Are you ready for Furious 8 and the sequels that will quickly be released on its heels?

Are you ready for Furious 8 and the sequels that will quickly be released on its heels?

If not, Universal is still throttling full speed ahead with plans to make their way towards a historic ten films in the long-running franchise. 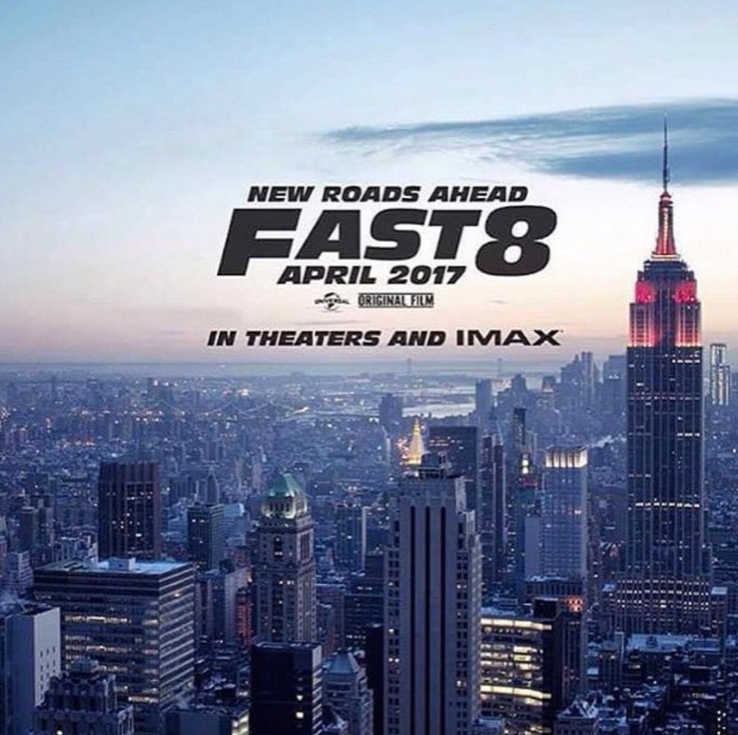 With shooting set to begin shortly on the officially titled Furious 8 with F. Gary Gray (Straight Outta Compton) at the helm, it has been reported that Vin Diesel will be returning, alongside Dwayne Johnson and Eva Mendes. Speculation is currently mounting that spin-offs are in the works, with Mendes in the lead for her own films in the next few years. This time around, the action takes place in New York City, Cuba, and Iceland. The next three episodes in the car-racing drama will debut in April, with Furious 8 premiering April 14th, 9 on April 19th, 2019, and 10 on April 2 2021.

The Rock Apologizes For Making His ‘Candy Ass’ Feud With Vin Diesel Public, But ‘I Meant What I Said,’ He Says

Kevin Hart And F. Gary Gray Are Teaming Up For A New Netflix Heist Film