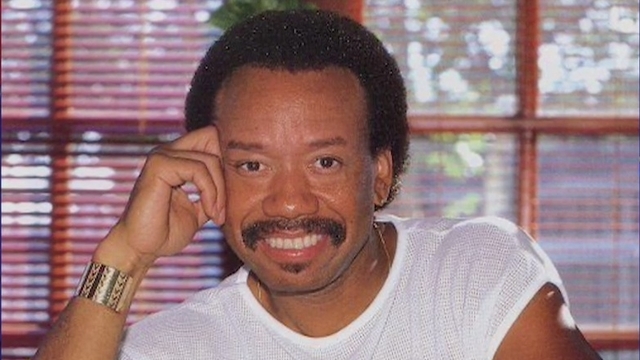 A supreme innovator, the Memphis-born virtuoso was the founder of the iconic band Earth Wind & Fire and also the older brother of current member Verdine White, and former member Fred White. Maurice served as the band’s main songwriter and record producer.  He was the co-lead singer (along with Philip Bailey).

A band that has spanned a plethora musical genres including R&B, soul, funk, jazz, disco, pop, rock, Latin and African, Earth Wind & Fire are one of the most successful bands of the 20th century.

Known for the dynamic sound of their massive horn section, elaborate stage shows, and the interplay between the contrasting vocals of Philip Bailey’s falsetto and Maurice White’s tenor, Earth Wind & Fire dominated the 1970s and early 1980s, with countless hits, including “Shining Star”, “Devotion”, “Reasons”, “Sing a Song”, “Getaway” “Fantasy”, “September”, “ After the Love Has Gone” and “Let’s Groove” to name a few.

Out of 14 nominations, the band has received six Grammys as a group with White and Bailey winning individual awards. In addition Earth, Wind & Fire have won four American Music Awards, and Lifetime Achievement Awards from the American Society of Composers, Authors and Publishers (2002), NAACP,( 1994) and the BET Awards (2002). To date, Earth wind and Fire has sold over 100 million records, making them one of the world’s best-selling bands of all time.

Due to his diagnosis of Parkinson’s Disease in the late 1980s, White stopped touring with Earth, Wind & Fire in 1994. However, he retained executive control of the band and remained very active in the music business, producing and recording with EWF and other artists. From time to time he appeared on stage with Earth, Wind & Fire during his retirement including the 2004 Grammy Awards Tribute to Funk, and alongside Alicia Keys at Clive Davis‘ 2004 pre-Grammy awards party where they performed the band’s 1978 hit “September”

On February 3, 2016, Maurice White died in his sleep from the effects of Parkinson’s disease at his home in Los Angeles, California. He was 74. He leaves behind his family, devoted friends, and a musical legacy that will remain unmatched.

Rest in eternal peace Mr. White you will always be missed.