Beyonce just pulled a Beyonce…again. The Queen Bee dropped a new song, “Formation” along with a music video for the track.

There are many layers to the New Orleans based visual as it alludes to the tragic Hurricane Katrina that left the city in peril in 2005. She also makes a few references to the conspiracy that she and Jay Z are in the not-so-secret rumored society, the Illuminati. “Ya’ll haters corny with that illuminati mess,” she says in the beginning of the song.

Later on she goes on to provide plenty of quotable lines which have conveniently been placed on t-shirts and bags on her website. Some of our favorites include “I got hot sauce in my bag,” “I twirl on my haters” and “when he f— me good, I take his a– to Red Lobster.” The latter of which is sadly not on any merchandise, yet.

Clearly showing her creole roots in the Mike Will Made It-produced song as the 33-year-old singer also dresses in some vintage wear and shows some footage of a boy dressed in traditional Super Sunday feathers and sequins.

It’s certainly one of the blackest videos to drop, and with it being in Black History Month, it’s all the better. With only a few days since Rihanna dropped ANTI, it seems Bey has already got the spotlight on her again. Especially since this is her first song since 2014’s “711” and 2015’s “Runnin’ (Lose it All)” featuring Arrow Benjamin.

Beyonce is also headlining the Super Bowl halftime performance with Coldplay tomorrow (Feb. 7). Catch her latest video above and download the song here for free here via TIDAL. 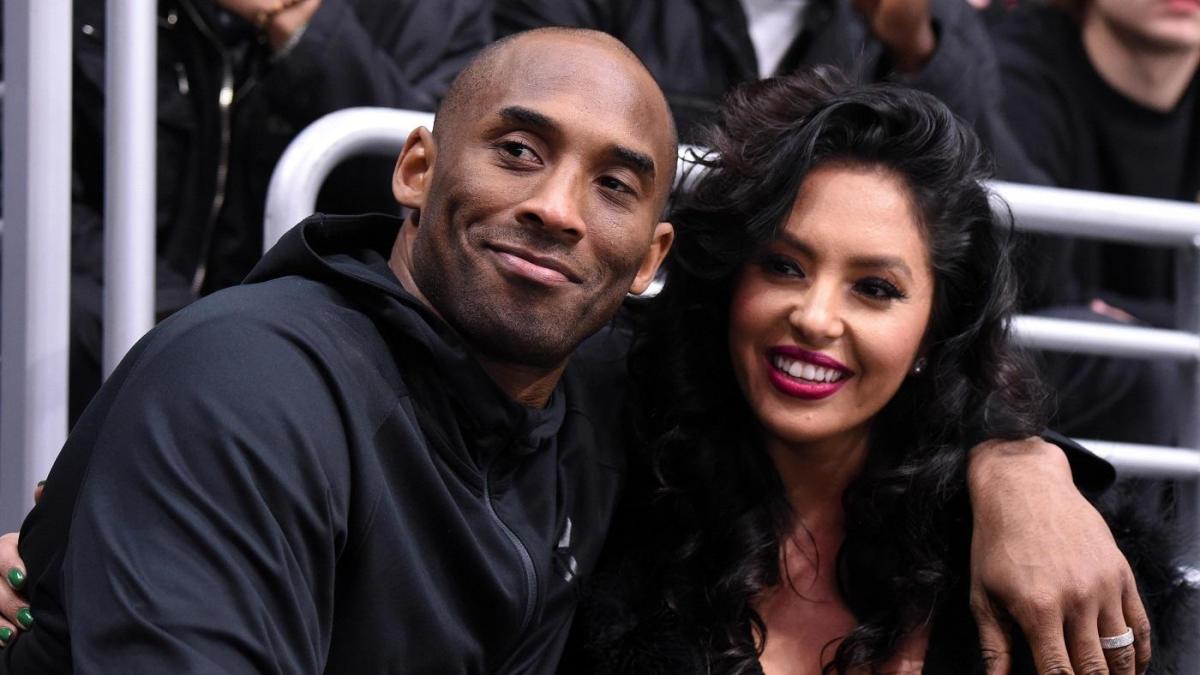