For the schoolkids in the mountain village where the animated action of “Snowtime!” unfolds, winter break is a time for war games.

SNOWTIME! is coming to theaters this February 19, 2016, and is about a young boy named Luke, who narrates the opening of the film, giving the audience an introduction to himself, his town and what else of course, but the snow time adventures this upcoming winter season will bring.

It’s a 2-week winter vacation from school, so what to do with all that time? Luke and his classmate friends find themselves coming up with creative ways to stay busy in the freezing cold weather, but then a distraction enters the neighborhood, Lucy and her big sister Sophie.

Lucy could care less for boys, but Sophie and Luke admittedly lock eyes on one another, then so it is the beginning of a true love story that will melt your heart along with the snow.

The heart wants what the heart wants, but before the icy snow turns to freezing water, it is going to be used for war! Not real war of course, but a snowball battle again the two opposing sides.

Yes, before Luke and Sophie can be together, they have to triumph in this SNOWTIME! Fight.

Cleo, the loveable Saint Bernard dog gets catch up in the consequences of the quest for winning, but ultimately is the reason why all the children see the true meaning and value of life, and its importance, which is friendship, unity and love conquers all. (Spoiler Alert: Tissue Moment)

Based on the acclaimed live-action film classic La Guerre de Tuques (The Dog Who Stopped the War), SNOWTIME! Gave me a life lesson that can be applied at any age, sometimes when you win, you really do lose and the best part of being a child is getting to act like one.

Kids say the darndest things in this animation comedy, it was the one of many moments about this cartoon that kept me smiling throughout the whole movie.

Like the character four eyes in the movie stated, “You call yourself 4 Eyes?!”

“Yes, you got to own it!” And that is exactly what you all will do when you see the film and leave inspired by the movie.

The soundtrack to SNOWTIME! features songs by Celine Dion, Simple Plan, Walk Off The Earth, Marie-Mai, and Groenland.

Top Music Streaming Apps – Find the Ideal One for You

Rihanna is back doing what she does best.
byBrennen Jones

Rick Fox, Brandy, and a Palin to be in “Dancing With the Stars” Season 11 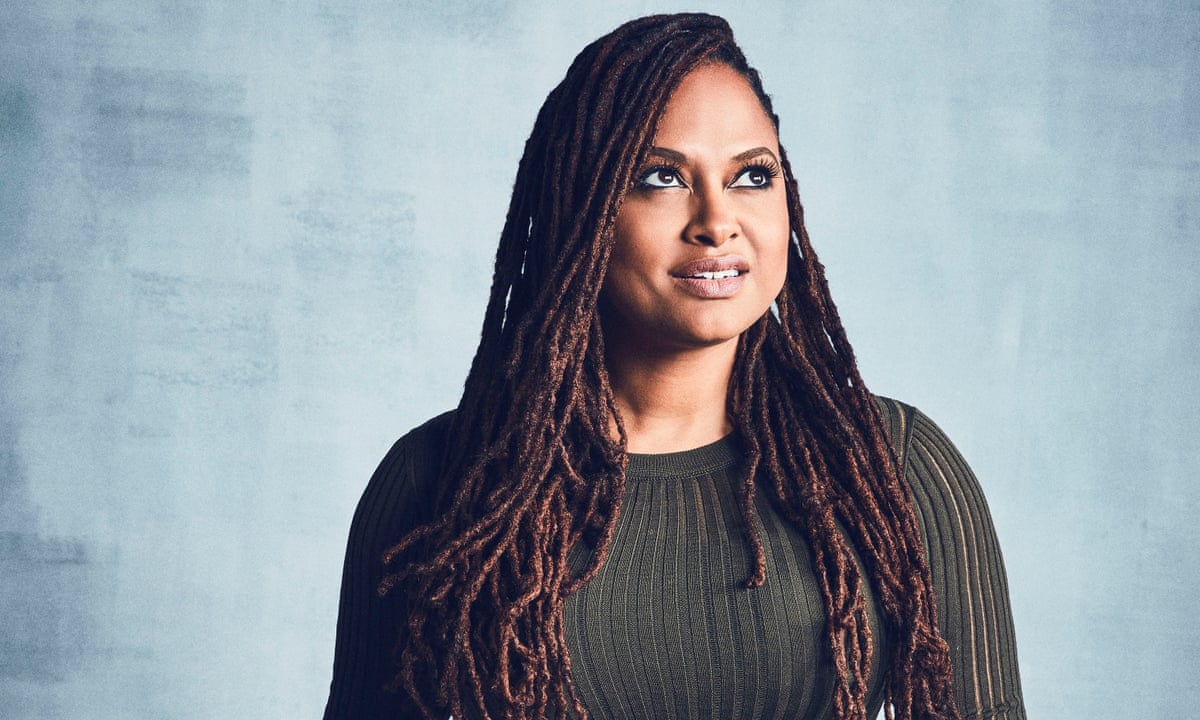