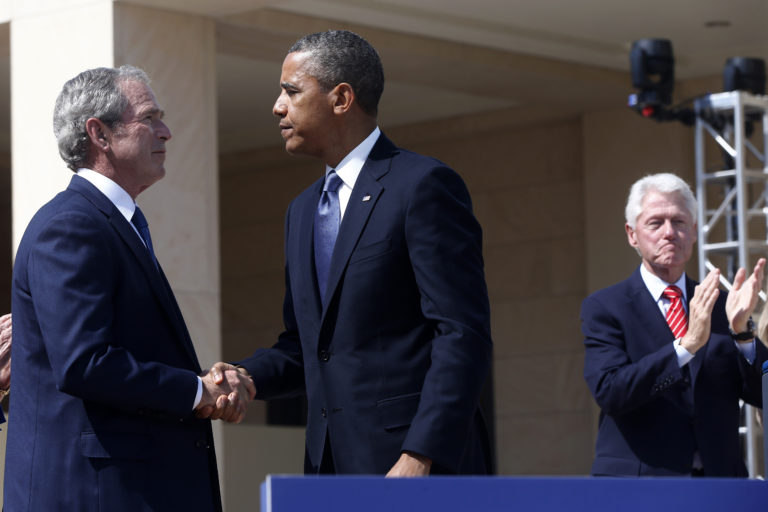 President Obama Urges Candidates Not to Insult Each Other

President Barack Obama called on all presidential candidates not to insult each other and not to trigger violence among fellow Americans.

“What the folks who are running for office should be focused on is how we can make it even better — not insults and schoolyard taunts and manufacturing facts, not divisiveness along the lines of race and faith,” Obama exclaimed at the Democratic Party fundraising event in Dallas, Texas.

Obama’s appeal was to the fore after businessman Donald Trump, a candidate for the Republican nomination, canceled the rally in Chicago, Illinois, because of a fight between his supporters and opponents.

The fight was started one hour before the Trump’s rally began and even continuing when the event was canceled. According to witnesses, a scuffle occurred when a number of Trump’s supporters tried to wrest the flag from the hands of the opponents.

After the Chicago incident, Trump denied creating a gap.

“I represent a large group of people that have anger,” Trump said.

Earlier, Trump had been accused of endangering the security of the United States through his comments about Islam and immigrants. Trump called that Islam hated the US and pledged to build a great wall in the US-Mexico border.

Meanwhile, Rubio said it was increasingly difficult to realize the promise to unite behind whoever elected as the presidential candidate of the Republican Party.