A homeless man is to collect on a $100,00 reward for helping the police capture two escaped fugitives.

A homeless man in San Francisco will actually receive the $100,000 reward for helping the police catch two prisoners who had escaped.

The two prisoners escaped from Orange County Jail six days earlier to being caught and triggered a massive search.

Matthew Hay-Chapman saw their pictures on the news and then spotted them driving a stolen van.

When the car was located near a market in San Francisco, Hay-Chapman then contacted the local police.

The total prize offered by the police reached $150 thousand but was divided with four people. Hay-Chapman himself got the largest portion.

According to police officials, two employees of Target Corporation would receive prizes of $15 thousand each since they contacted the police after seeing suspicious movements of the two men.

A man of Los Angeles, California, whose car was stolen by the detainees, would receive a payment of $20 thousand.

The two fugitives, Hossein Nayeri and Jonathan Tieu, were arrested near the market. The third detainee, Bac Duong, surrendered the day before.

This is why I Hate Bugs: Horror Film 'Bite' Has Me Scratching My Skin

A father was arrested after shooting his daughter because she startled him when she came home early from her first day of school.
byAngelica N. Sumter

Mitch Landrieu, the current Mayor of New Orleans, recently gave a passionate speech on the removal of several Confederate statues throughout the city.
byPascal Mnyika

A Texas-Based Company Claims it Has Created the Coronavirus Vaccine

There may be a Coronavirus vaccine heading to market really soon, according to Greffex Inc.
byBien Luigi 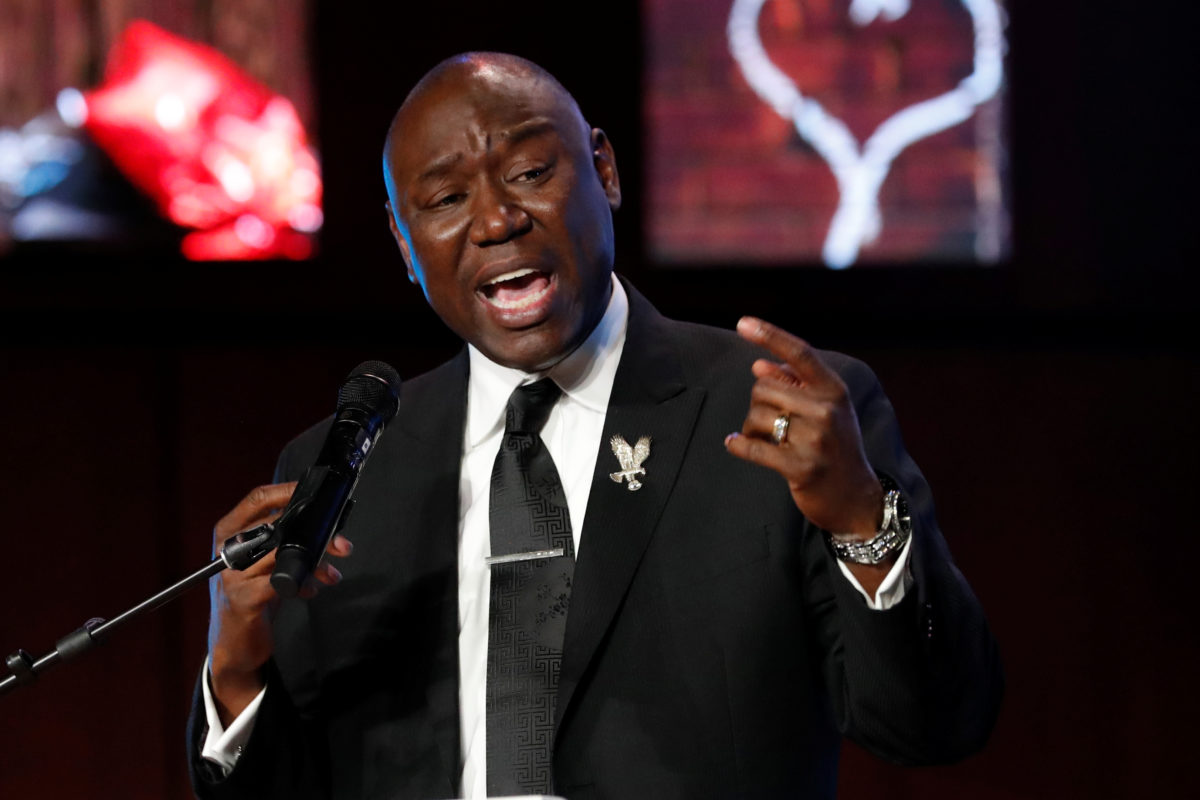