Mariah Carey Will Show You The Door!

Now that Mariah Carey is set to marry a billionaire, she has decided to make more than a few changes in her life. That not only includes her daily schedule, but also includes those that have been organizing it for the past few years.

According to reports, Team Carey has just been dramatically switched out, with Mariah herself claiming no one left. Quite the contrary she claims she let them go and then issued a statement on the matter:

“I dismissed a majority of my team because I discovered that they didn’t have my best interests at heart. My new team, including manager Stella Bulochnikov are the top of the line in the entertainment business and more importantly in my life and I am now much more financially successful and more organized than in the past.” 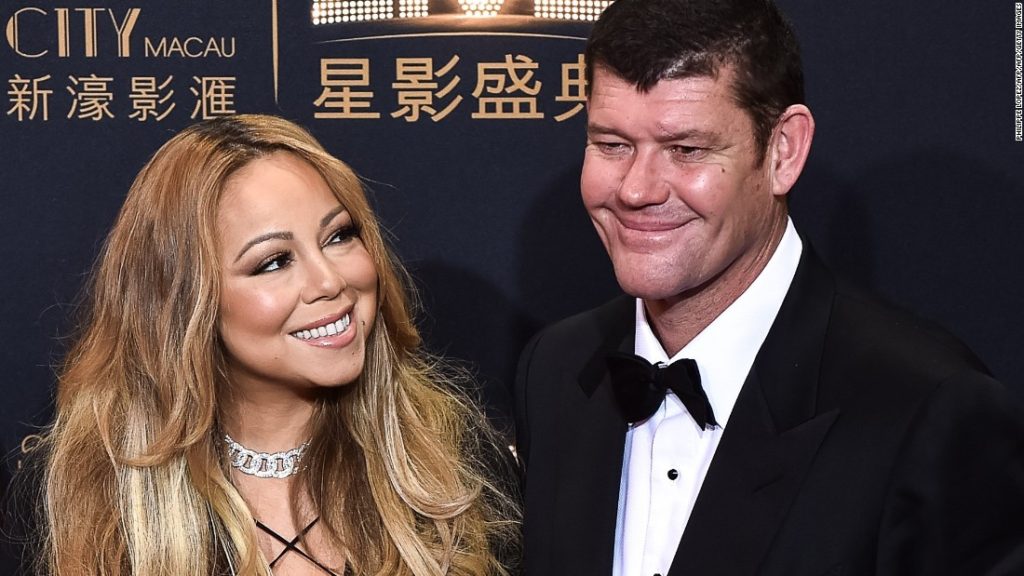 With a new team surrounding her as she shoots her new reality show while she tours throughout Europe with fiancé, billionaire James Packer, it remains to be seen whether or not Carey made the right decision to make such sweeping changes. But then again, when has Mariah not been #winning?

When Does it Make Sense to Refinance Student Loans?

Ari Lennox Claims She Was Arrested And Racially Profiled In Amsterdam

Over The Thanksgiving Weekend, Elliot Page Shared An Impressive Six-Pack Photo On Instagram

O.J. Simpson and the Blade of Shade