O.J. Simpson and the Blade of Shade

A few weeks ago, tongues were wagging when reports surfaced that a knife had been found on the very grounds of one of the most infamous cases in history. But now, the dust has settled and it looks as if whether or not O.J. Simpson truly killed his ex-wife Nicole Brown Simpson and her friend Ron Goldman still has a big question mark attached to it. 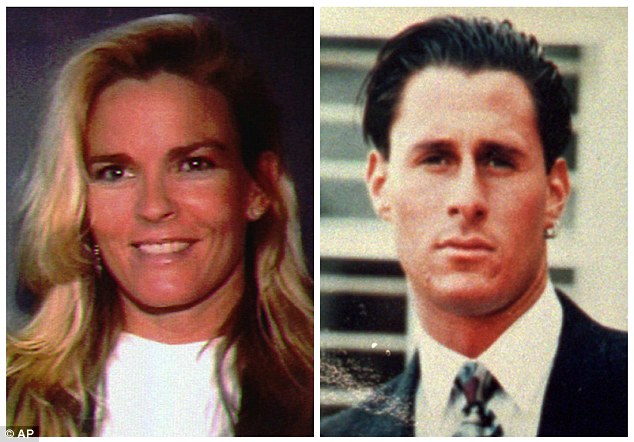 After finding the knife on the Rockingham estate years later and testing it for evidence, the LAPD has concluded that the knife discovered in no way connects to the murder which means?

The case for the killer(s) remains open.