For even her biggest supporters, it must be noted that Iggy Azalea’s 2015 was certainly not the most stellar and 2016 is not exactly shaping up to be that much better. The latest feud Iggy is having she most definitely cannot win.

2014 was a huge year financially for Iggy, with several hits topping Billboard for the Aussie rapper. But according to the Internal Revenue Service, Azalea has significant unpaid taxes that must be addressed and it’s time to pay the Tax Man!

According to court documents, Iggy must pay back $391,056.55 before she is out of that debt. She has already run to Twitter to proclaim that this information is a leak, is actually information that is two months old, and the press is reaching for anything to report on her as her relationship struggles with Nick Young continue to die down. Iggy opined… 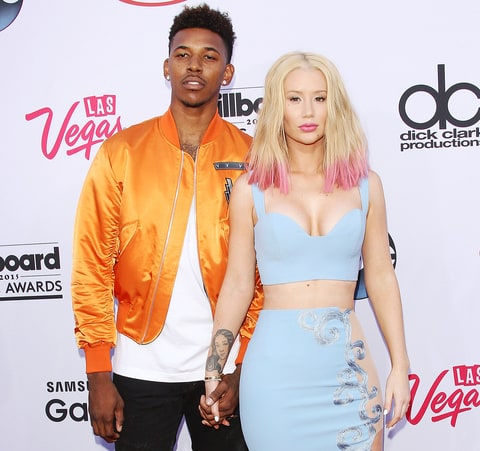 “Everybody knows, it’s no secret, I had a bit of a turbulent 2015. I wanted to not breeze over that. I wanted to acknowledge how I felt about it, and I just wanted to say, ‘You know what? I think it’s fine if everybody doesn’t support me because I am a believer in myself.'”

The hip hop singer didn’t stop there, continuing on with more Twitter verbiage:

“My motto is just like the song says: ‘I got me.’ Just have your own back. I think we worry a lot about people liking our pages or how many followers we have, and you just gotta worry about your own thing.”

Will Iggy Azalea turn it around in 2016?

She’s got about eight months and change to get her act together.