Every Little Step: Bobby Brown Set to Release Memoir Detailing His Personal Struggles and How He’s Coping With the Loss of Bobbi Kristina

Bobby Brown is set to release a tell-all memoir covering his successful R&B career, and of course the tragic passings of Whitney Houston and their daughter Bobbi Kristina.

Less than a year after the death of his daughter with Whitney Houston, Bobby Brown is ready to tell the world about his struggles dealing with the passing of Bobbi Kristina Brown. The R&B singer, who has battled his own demons over the past years, is releasing a memoir entitled Every Little Step. Brown had this to say about the book release:

“Writing this book has been a therapeutic process for me. Getting it all out has allowed me to move on with my life. I have another angel to carry me through whatever I have to go through. I’m really blessed with my children, and everything that I have to do is about that. It’s about love. I have a lot of love around me, and I have a lot of love that I give.” 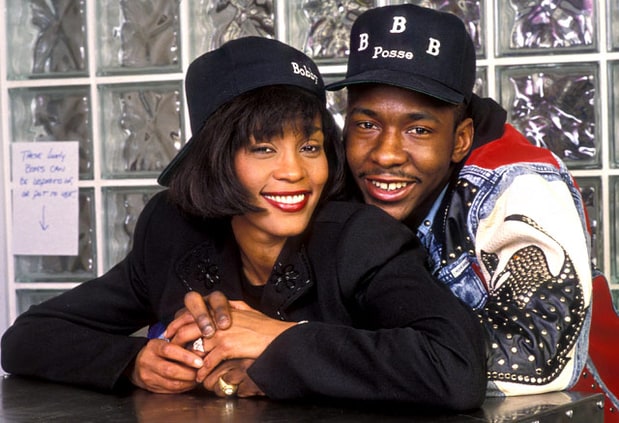 As the only daughter of Bobby Brown and Whitney Houston, the world has been following her around since birth. When she died on July 26th, 2015 – and in a similar fashion to her mother – conspiracy theories abounded and now her father Bobby is speaking out at length on it for the first time. An investigation into her death is ongoing and allegations still swirl around boyfriend Nick Gordon, who is still subject to a $10 million civil lawsuit. What will Bobby Brown say in his new book?

Nick Gordon Is To Blame For Whitney Houston’s Death, According To Bobby Brown