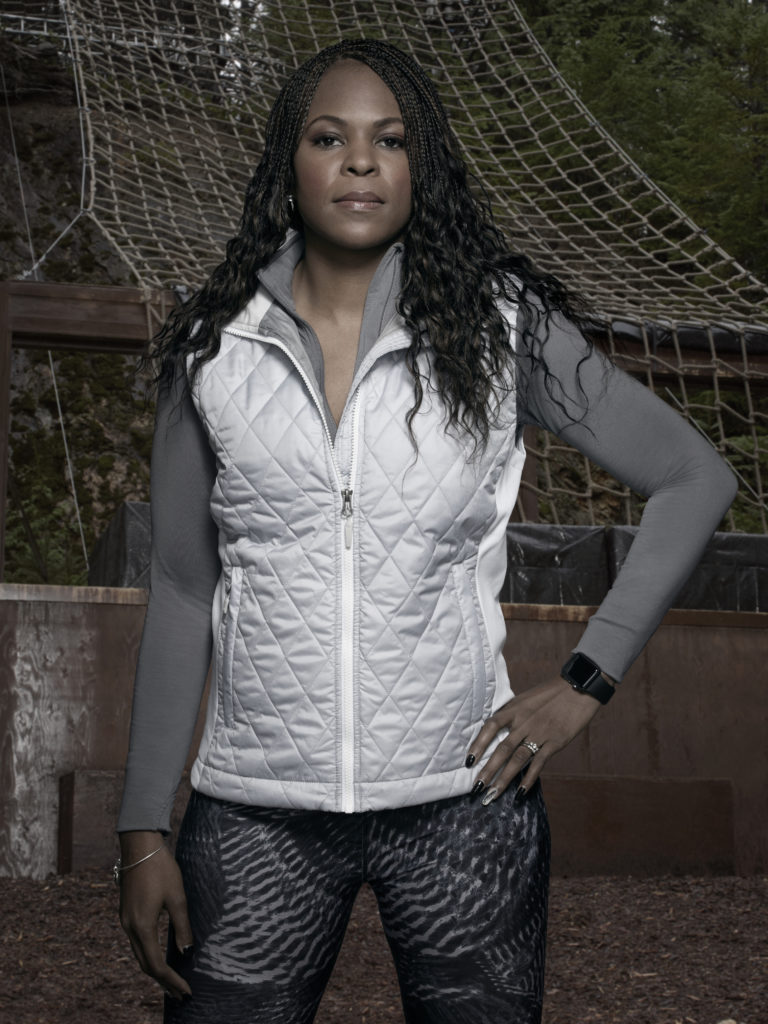 American Grit’s Tee Marie Hanible: From American Hero to Reality TV Star and How She Hopes Her Spotlight Can Help Her Fellow Veterans

Deployed to Iraq for the initial invasion in 2003 and the only female to go out with her unit; Tee Marie Hanible is a mother, marine, philanthropist, entrepreneur and reality star.

This decorated Gunnery Sergeant of the Marine Corps of 19 years retired to become the only female military expert on the new Fox Network, reality-based competition show, American Grit. Now she is giving The Urban Twist her #Twistworthy opinions on what it takes to be a soldier no matter your battlefield.

What is the story behind you finding out, applying and getting on Fox Network’s reality-based competition show, American Grit?

In all honesty, I never knew the concept for the show existed until I was contacted by the production company. At the time, the show had a different concept. However I was totally on board even when the show’s concept was changed to a competition based show training civilians.

What does it mean for you to be a mother serving your country?

Both are huge testaments to who I am as an individual. To be a mother serving my country means being a role model to my daughters and showing them what service before self really means.

Why did you choice the Marines versus the Navy or Army?

I chose the Marine Corps because I personally wanted to prove something to not only my self but to others at the time who may have doubted the abilities of a 17-year old Tee. I’ve always had the fire inside to be a part of something bigger than myself and in the Corps I found just that.

How did you find your vision and what lead you to do the same for others and start your organizations?

I wanted a way to not only give hope and inspire others but to continue my service to others even outside of the uniform.

How far did you succeed on American Grit and what did you achieve from it?

How far did I make it? Well, we still have the finale so you will definitely have to tune in and see!

I achieved something that I didn’t quite set out looking for and that was getting the opportunity to be inspired by the stories and the tenacity of everyone around me. Everyone on the show has a story and a journey that led them to the show so for me being a part of that journey was definitely an awesome experience in itself!

It seems that so many soldiers that come home after fighting for war either go homeless and/or have mental disabilities that keep them from rehabilitating back into society, how do you feel your empowering charities help with that and prevent it?

Many veterans feel that sense of loss because they are no longer serving their country so having some of those veterans get involved and re-engaged in something like Operation Heroes Connect, once again gives them a sense of purpose and hopefully helps them to realize this sense of purpose only with a different mission.

About F.A.C.E helps, to put our veterans back to work in an industry that is definitely lacking veterans and give them a chance to shine!

What is one of the biggest changes you like to see happen for our veterans in and out of war?

For me it’s seeing veterans come home and feel a sense of emptiness a sense of “ok now what..?” There just aren’t enough resources easily accessible to our veterans and not only that many of our veterans don’t all get the treatment that their years of service warrants. While I’m not saying a handout is what any of us is looking for it should never be this damn hard to get our veterans transitioned back into society, hell it wasn’t this hard when we were looking to enlist them. We have got to do better!

Will you be appearing on any more reality TV, starting your own show and/or getting into acting?

Right now I’m definitely leaving my options open, I would definitely love to see where this road takes me.

Have you been told you resemble Michelle Obama?

Ha ha! All the time. She is beautiful and intelligent so I will definitely take that as a compliment.

I think the same thing that makes me “Twist Worthy” is what many people already have inside of them, the fact that no matter what happens I will always Be Unbreakable. From the time I was given up by my birth mom and put into foster care I made a promise to myself to never become a statistic to never fall into the numbers stacked against me and even now years later I refuse to be anything short of great regardless of what obstacles get in my way.

Make sure you follow Tee Marie Hanible on Twitter and to show your love for #TeamTee on FOX American Grit! Check out a clip from the show below. 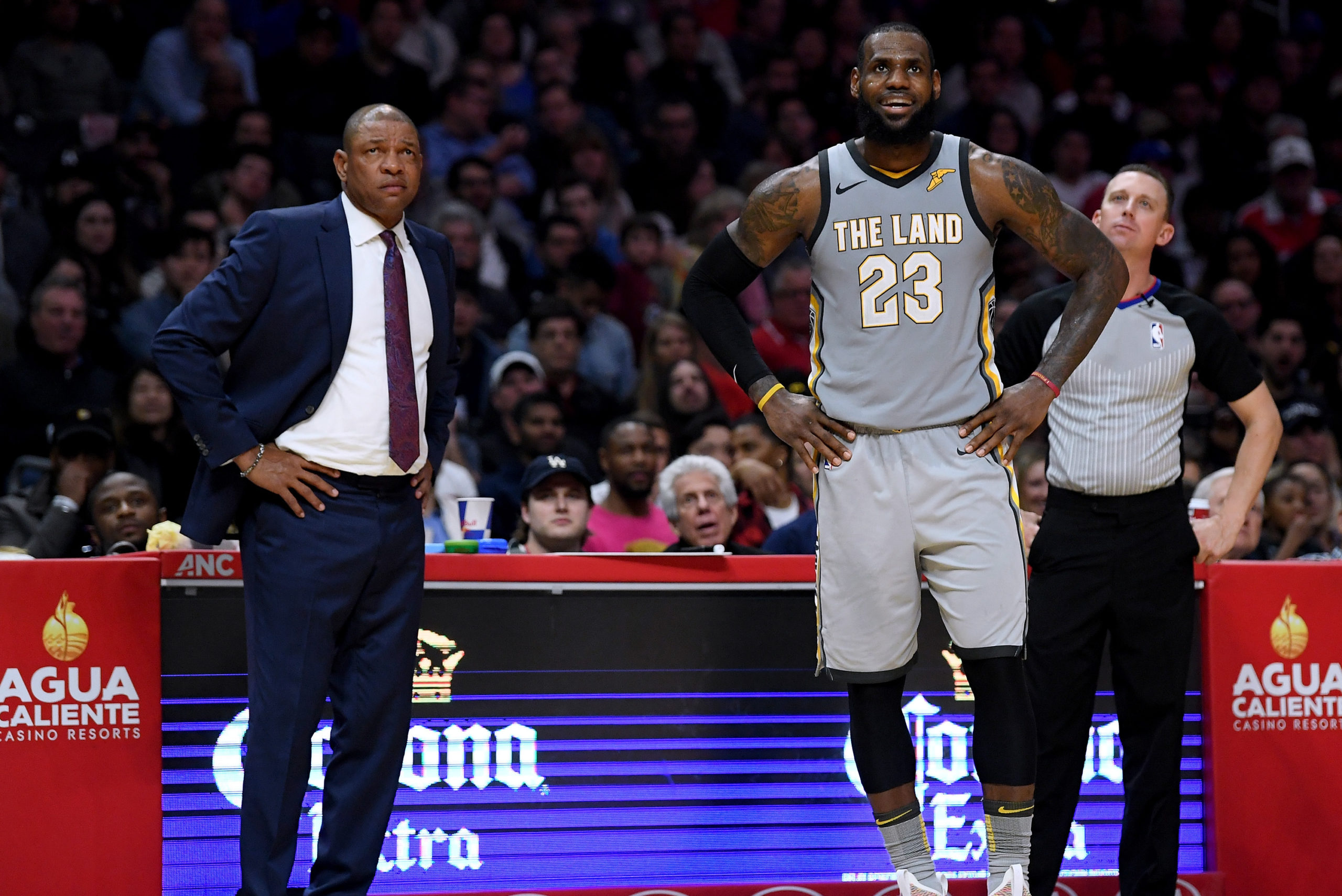