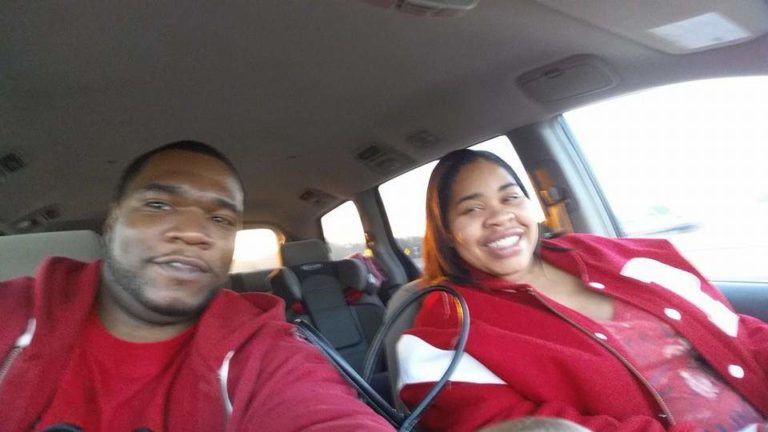 Parenting isn’t easy. Being good parents has its own challenges but it can be even tougher when the white gaze of the public and media are scrutinizing black parents’ every move. Folks wanted Michelle Gregg’s head on a fucking platter when her 4-year-old son slipped away and ended up in the gorilla exhibit at the Cincinnati Zoo.

It could’ve happened to any of us. Let’s also mention that this was THE FIRST TIME IN HISTORY that a black family had a baby end up in ANY animal exhibit let alone a gorilla habitat and the child wasn’t on display for white folks to poke and prod.

Let’s also note that any OTHER time animals and people are mixed together in zoos…. It’s usually white people with the issue. Where’s the outrage then? Where was the outcry for the lives of tigers, lions, and wolves who have killed white folks in zoos? I guess even animal lives matter more than a little black boy’s life. He’s only 4 years old for Christ’s sake people.

Negrita With Tumbao (my awesome as fuck 14-year-old) said it perfectly, “White people won’t eat gluten but they will jump in animal cages.”

I love this kid.

Online lynch mobs wanted protective services to snatch Michelle Gregg’s children from her home. She couldn’t possibly be a caring, loving mother. The media managed to drum up the father’s criminal past as if that’s a prerequisite for speaking about black fathers. People were having offbeat drum circles to mourn the gorilla and were basically like “fuck the kid”– yet we should somehow believe that black parents and white parents are analyzed by the same standard?

Let’s get into yesterday’s horrific event at Disney involving a 2-year-old boy being dragged into the lagoon and drowned by an alligator.

I am going to sound like a complete asshole to some people. Sue me. I am used to it. It is what it is. It is a well-known fact that most bodies of water outside of the ocean have alligators here in Florida. It was one of the first lessons that I learned when I moved here. Oh- and that roaches are abundant. The water where alligators are likely to be is typically murky, stinking and dark. In other words, who the fuck would want to go in that water? NOBODY. Pools aren’t even off limits. Although “experts” continue to say alligator attacks are rare blah blah blah, I can post at least 10 alligator stories from this year alone here in Florida. They are here and they eat shit and people. Let’s move past that.

Not one person has turned on this mother. In fact, souls and hearts are crying for her. Yes, she lost her son in an unimaginable way but THIS…THIS SHIT RIGHT HERE (in my Katt William’s voice) could’ve been avoided. That wasn’t a beach. It was 9 o’clock at night and dark as hell. I took my daughter to Disney when she was 7 and she wasn’t a foot away from me. A two-year-old needs a leash.  Another difference between us and them. I guess. Besides, the water wasn’t a pool and a “No Swimming” sign was posted. Doesn’t that include wading in one foot of water, toes in the water, rock skipping, or frolicking? And who lets their toddler run freely around a large body of water and at night in Florida no less?

Why aren’t these questions being asked? It’s extremely insensitive, right?  Does the Graves’ family have any existing arrest records that the media would like present during this tragedy? Four alligators were killed looking for this child. Where’s fucking PETA when you need them? Hmmmm.

Hypocrisy is running amuck in this bitch. The double standard in representation between black and whites parents in the media are astounding and it needs to be called out.

Or at least give the title of “Negligent Mom” to its proper owner. 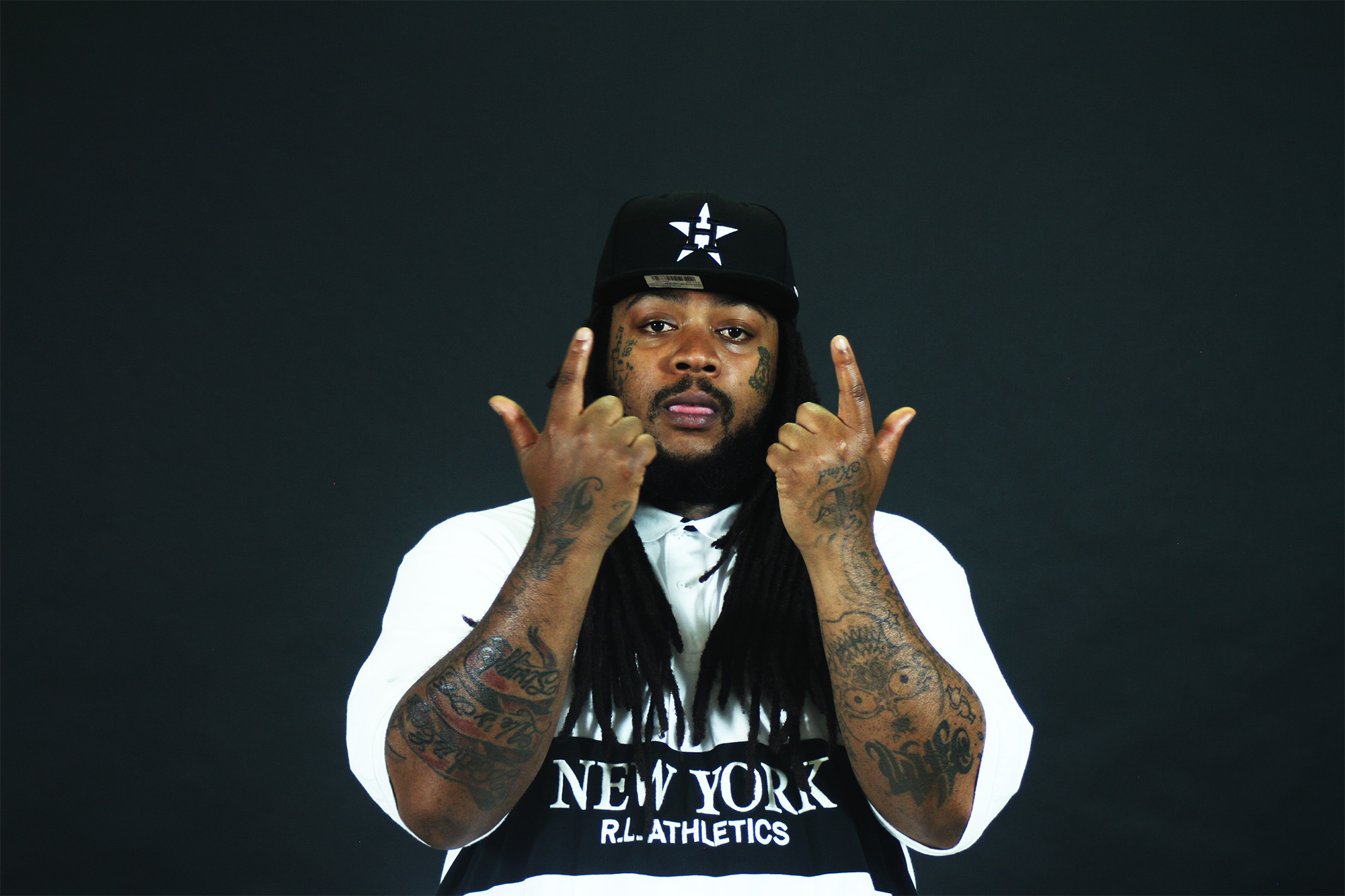