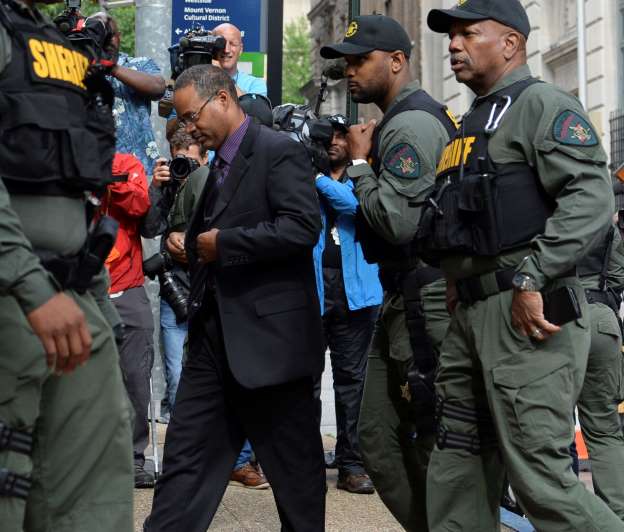 My city is in the news again and as I write this I am filled with apprehension. The verdict just came down in the third of the trials of the officers charged in the death of Freddie Gray. Officer Caesar Goodson, 46, was found not guilty on all charges. Many of us expected it, it’s the same verdict that was handed down to the last officer who stood trial, officer Edward Nero. The first officer who was tried, William Porter’s, case ended in a hung jury. He is scheduled to be retried in the fall.

“The court finds there is insufficient evidence that the defendant gave or intended to give Mr. Gray a rough ride,” Judge Barry G. Williams said as he gave his verdict. He also cited that fact that there was no “evidence presented at this trial that the defendant intended for any crime to happen.”

The not guilty verdict has serious implications and the ability to change to course of the other trials yet to come. The city fearing a civil trial settled with the family of Freddie Gray for 6.4 million before any of the criminal trials started. There are many who are now screaming that the city acted out of hand as the officers are being found not criminally responsible. Many do not understand the difference between a civil and criminal offense, however. The city paid the 6. million in recognition that city employees played a role in the death of Freddie Gray. A judge or jury finding the officers criminally responsible is a whole different story.

What we do know is not one of these six officers hit, kicked, beat, shot or purposely injured Freddie Gray. The prosecutor was basing Goodson’s second-degree murder charge on the assumption that Gray was given a ‘rough ride’, implying that he was thrown around violently in the van by officers purposely. Prosecutors couldn’t prove that in court.

There are calls for State’s Attorney Mosby to drop the charges against the remaining officer who are facing trial. If the officers are smart they will follow in the steps of Nero and Goodson and request a bench trial, avoiding a jury and their emotions. Nero and Goodson opted to have Judge Barry Williams hear their case and decide their fates so far it has worked in their favor. Five of the six officers charged have filed a civil suit against Mosby The suit accuses Mosby and one other of defamation, violation of constitutional rights, false arrest, and false imprisonment.

In case you aren’t keeping up here is a run down of what has brought my city to this place in history.

In the aftermath of the death in police custody, the city became a cesspool, crime ran rampant. The criminals felt unencumbered knowing the police were afraid to even arrest them. The officers worked lackadaisically, afraid to be the next on the chopping block for ‘just doing their job.’ The murders reached a record time high in the city as crimes of all other types soared as well. There was an influx of illegal drugs on the streets due to the pharmacies being looted.

A year later the streets aren’t much safer, in fact, I think I’ve adjusted to the fact that I now maneuver the city differently. We are a city trying to heal it’s hard though when we are still bearing open wounds and having to pick the scab regularly as these trials progress.

You can’t say the police aren’t trying to repair their damaged relationship with the citizens of Baltimore. The Sandtown community alone where Gray lived and died, has seen significant changes in the relations between local officers and community members. A lot of that has to do with the Penn North Kids Safe Zone, which opened after the uprising. Officers are at the center interacting with the youth and community daily.

Baltimore City’s Commissioner Kevin Davis has done a great job attempting to transform the way officers and citizens view and interact with each other. There have been a multitude of community sports and humanitarian events for officers and community members. The trials are strenuous in the city, everyone wants justice. Everyone has a different idea of what it means. Some just want the officer’s heads on a platter, guilty of an actual crime or not.

Some like myself feel justice has been served already, it is a historic event for an officer to be charged in the death of a detainee. We can’t even get charges pressed against officers that flat out KILL Black unarmed men in the street. It is phenomenal to live in a day and age that, whether found guilty of not, SIX officers were taken to trial for the death of a prisoner in their custody. Some are angry and want someone to pay for what happened. What happened is still and always will be, unknown.

The  test of strength  Baltimore now faces is rebuilding. Rebuilding communities, relationships and  a sense of pride in its citizens. We  have no ability to rewrite the past  but we are in full control of our future, the future of this  city and the youth we will leave it to.  It’s time to be realistic. Justice is served when  due  process is granted, like the verdicts or not, they’re justice. There would be no justice if due  process were denied and  these officers were not taken to task for what was deemed a homicide. Just as with any other person accused, they are presumed innocent until proven guilty. Let’s celebrate that these officers were indicted and were tried and understand that it sets a precedent for other officers to be tried for their misconduct and brutality.

Can Baltimore  ever heal itself? What  do you think of what’s going on here since the death of Freddie Gray? Do you think the officers should have been taken to trial? 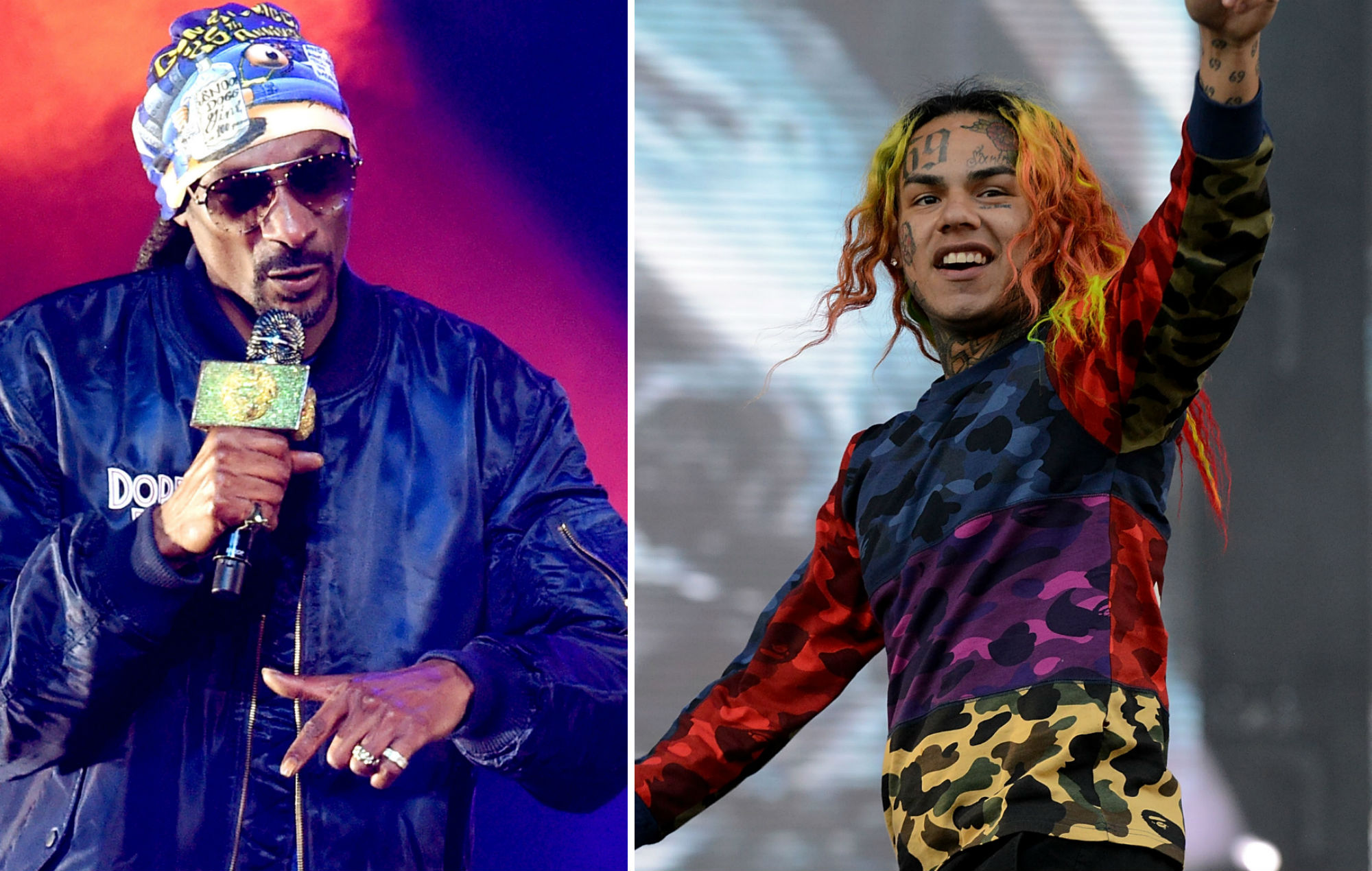 Snoop Dogg & Tekashi 6ix9ine Drag Each Other Over Snitch Claims