I Was an Extra on ‘Outsiders’ and I Loved It!

I was excited to be a part of the upcoming season of "Outsiders."

So I got to be an extra on WGN S2 Outsiders and while I didn’t know what to expect because I never watched the show, just seen some social media clips and hearsay from fans, I was excited to be a part of the upcoming season.

I signed a waiver so I can’t give out spoilers but what I can tell you is that I had so much fun!

Just when you think the main stars are going to be jerks, they turn out to be your best friend. For example, while in the waiting room to film the scenes the background extras were going to be featured in, in walks Thomas Wright (Sheriff Wade Houghton) aka Tom as he introduced himself. 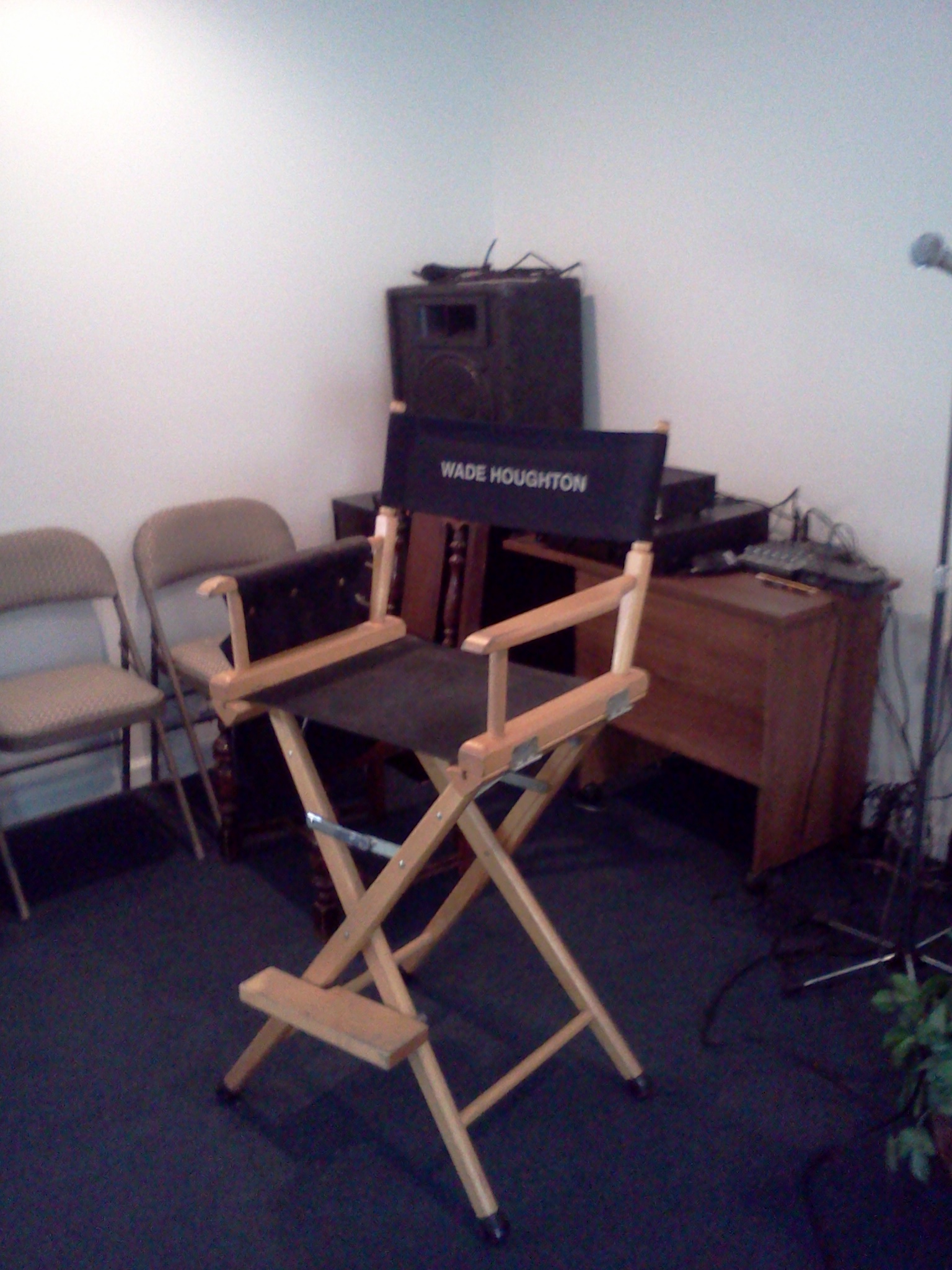 I didn’t personally talk to him, but he smiled at me and talked to some of the other background extras, then he goofed around on the church keyboard piano, before filming his scenes.

Another thing I love about being a background extra was the yummy food, the set feeds you like a Roman GOD. I arrived super early because I had to catch the bus, so I hung out with security crew until the other extras showed up, but the staff couldn’t have been nicer. 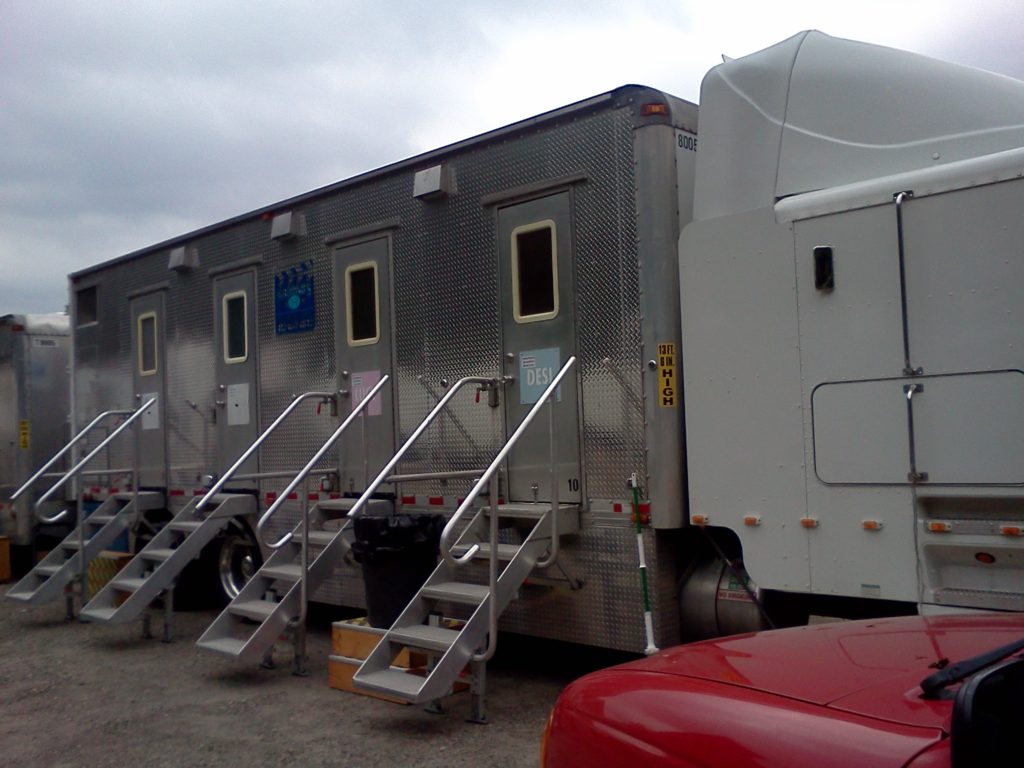 They let me eat from their food truck and they had liquor, lemonade, water, hamburgers, fries and steak, just to name a few. 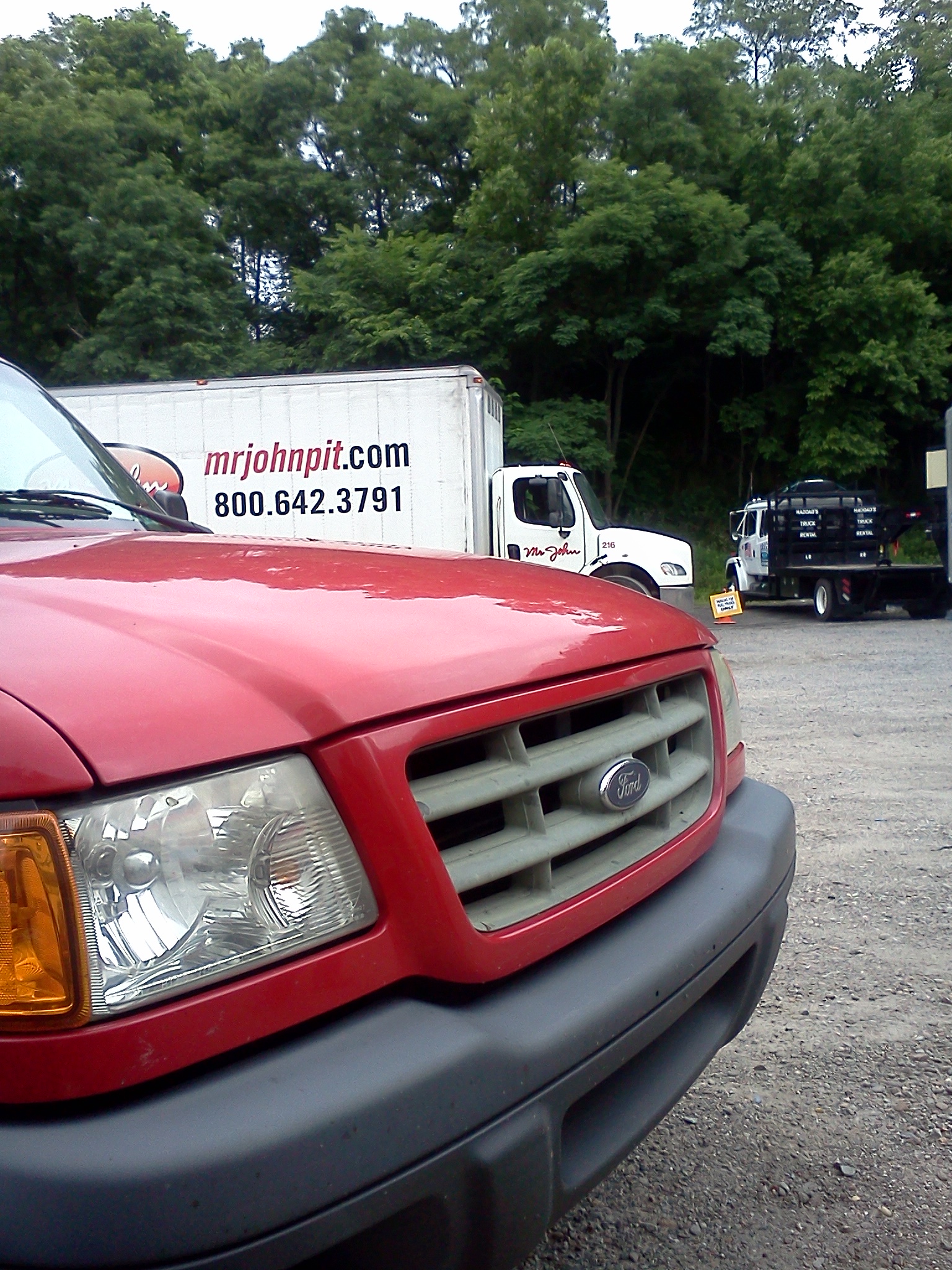 Then at 12 pm a white shuttle bus picked up the extras and took us to set, we had our costume and make-up done before we got to the location.

Work hours can vary from 10-14 hours days and the pay isn’t much since I am not in the union, but the opportunities, friendships, and experiences are priceless.

For those of you looking to be on S2 of the Outsiders, they are hosting this awesome contest, “Prove you’re the world’s biggest @OutsidersWGN fan for a chance to appear in Season 2: http://bit.ly/28L94le ”

Good luck and see you all for S2!