This mansion, home to one of the most grisliest of murders, is on sale in New Orleans for $4.9 million.

This is the Le Pretre Mansion built in 1836 in the Famous Gardette District. The true story goes during the Civil War wealthy plantation owner Jean Baptiste Le Prete sold the property to a young Turkish man, who portrayed himself as a sultan. Once the Sultan moved in with his many beautiful alleged wives and private security, the house went under a dramatic change.

Heavy draperies were put on all the windows, allowing no light either in or out. Doors were always closed and locked. A padlock appeared on the front gate and men armed with scimitars stood guard around the clock. When the front door did open to let someone in or out, the sweet smell of incense wafted through the neighborhood and strange tinkling music could be heard.

Rumors have it that that the Turk stole many treasures from the real Sultan, his brother, and lived in hiding in New Orleans. One day a neighbor was surprised to see the suspicious drug cartel and brothel not busy as usually, not even the security was standing in front of the door. Curious, the snoopy neighbor went inside and was horrified to see blood and body parts everywhere!

The police were quickly summoned and the opulently decorated house now resembled a butcher shop. Body parts and organs were strewn up and down the grand staircase. The gorgeous wood floors were so slick with blood that is was hard to walk without falling. Although none of the neighbors had seen or heard anything, every person in the house had been chopped to pieces sometime during the night. 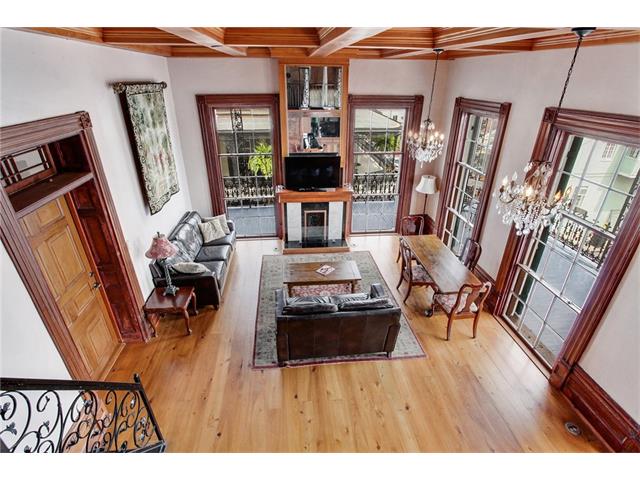 The mutilation was so graphic that it was impossible to tell what parts went to what body – heads, arms, legs and other pieces of the occupants were so hacked and scattered that the victims were never identified . . . all but one, that is, the Turk who bought the house pretending to be a Sultan. So I guess the moral of this story is no matter where you go, your past can always follow you!

Good thing the house is next to the Cathedral! 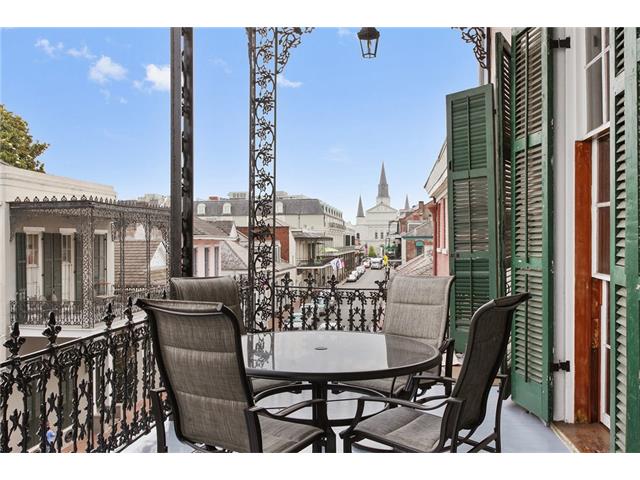 Residents Aged 12 And Above Must Must Be Vaccinated Or Provide Proof Of A Negative COVID-19 Test In Order To Enter Restaurants, Bars, Gyms, Music Venues, And Other Public Places In New Orleans

What Have We Learned From the Louisiana Floods?