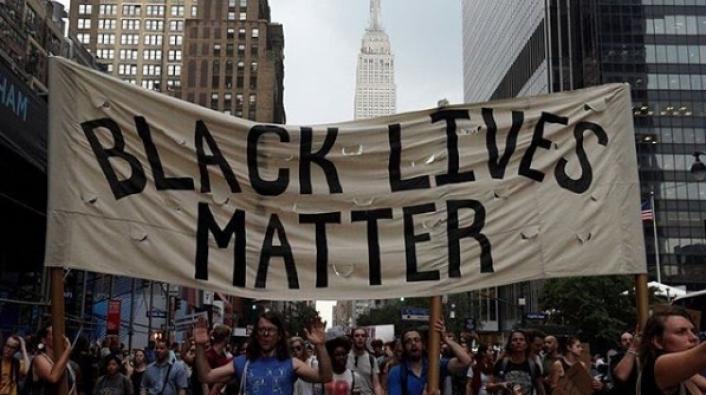 The Black Lives Matter movement was created after the acquittal of George Zimmerman in the murder of 17-year old Trayvon Martin, while the young black teen was posthumously placed on trial for his own death. The movement seeks the economic, political and social empowerment of African-Americans; mainly for equality. BLM has continued to assemble most recently after the murders of Alton Sterling and Philando Castile at the hands of police officers.  But now BLM has come under fire as over 100,000 people have signed a petition for the White House to have the anti-police brutality group classified as a terrorist organization.

We the People is the White House’s petition center. Any initiative that receives at least 100,000 signatures is placed on a list of pending petitions to which the administration must respond within 60 days.  A petition seeking to classify the civil rights organization Black Lives Matter as a terrorist group has exceeded the required 100,000 signatures.

The author of the petition, known only as “Y.S.,” created it a day after police in Baton Rouge, Louisiana killed Alton Sterling, and the same day that Philando Castile was shot during a traffic stop in a St. Paul, Minnesota suburb.

What helped the petition gain momentum was an attack on police officers in Dallas, Texas the following evening. Black Lives Matter held a peaceful protest in Dallas, but towards the end a shootout occurred, resulting in the death of five law enforcement officers and wounding six others, as well as two civilians. The Daily Beast reported that Micah Johnson, the shooter, had been blacklisted from several black-power groups due to his history of sexual harassment and emotional instability. Though he has no direct affiliation with BLM, many connected him to the group in order to cast a harsh light on the movement.

Texas Lt. Gov. Dan Patrick placed the blame for the attacks on the shoulders of BLM, saying, “I do blame former Black Lives Matter protests.”

The justification for being on the same level as the Islamic State comes from “its actions in Ferguson, Baltimore, and even at a Bernie Sanders rally, as well as all over the United States and Canada.”

During a visit to Spain early Sunday morning, President Barack Obama defended the Black Lives Matter movement and rights of activists to demonstrate in the United States.

“I don’t think that you can hold well-meaning activists who are doing the right thing and peacefully protesting responsible for everything that is uttered at a protest site,” President Obama told reporters in Madrid. “This week people felt hurt and angry and so some of this is just venting, but I think that the overwhelming majority of people who are involved in the Black Lives Matter movement — what they really want to see is a better relationship between the police and the community so they can feel that it’s serving them.” 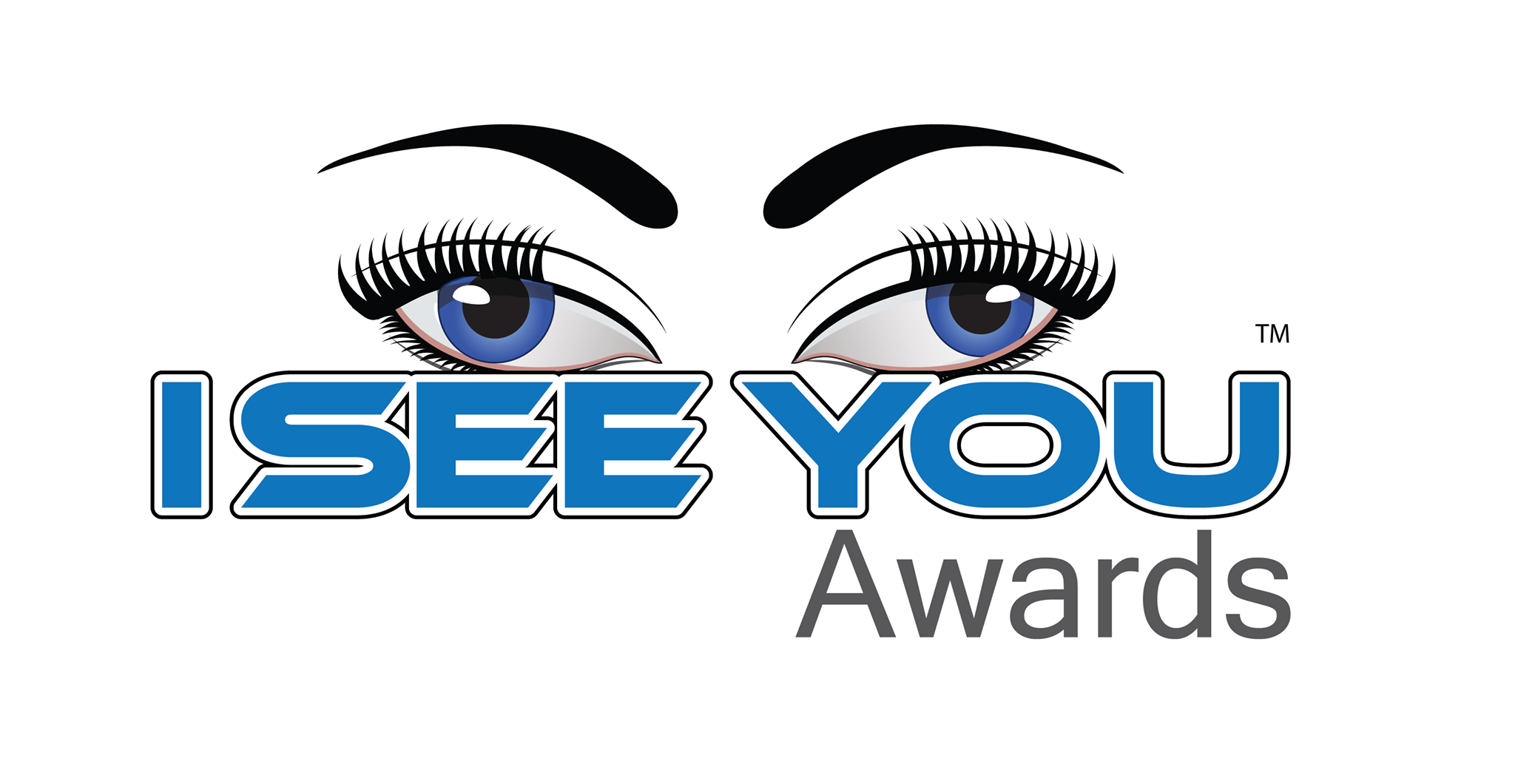