Top 4 Reasons Why President Obama Is The Illest MC Ever

President Obama has what it takes to rock the mic right. He's the illest MC ever and has dropped a hot 16, consistently, since 2008.

After his rousing speech at the Democratic National Convention, President Obama became the illest MC of all time. He is not just a stellar orator. He ROCKS THE MIC! 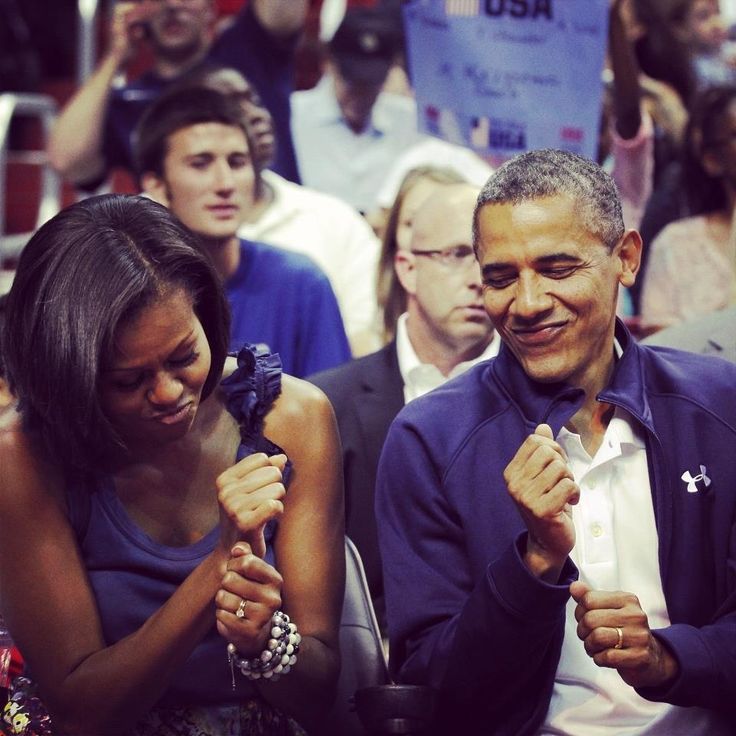 4. He has the hottest chick in the game wearing his name.

Yaaaaaas. The FLOTUS is his partner in crime. She is fly, beautiful and intelligent. I get giddy watching him watch her. Black love is fly and he, definitely, has a ride or die chick. He has her back just as much as she has his.

You cannot be the illest MC in these streets and NOT drop the mic after dropping a hot 16. President Obama not only peaced us out but he did it in a tux. Honolulu Slim has done it again.

2. He keeps a tight haircut.

Because that’s what hotboys do. He wouldn’t be caught dead without a tight line. We don’t blame him. We see you.

1. The Ability To Move the Crowd

You know that President Obama has to be a bad man when he moves the crowd with mere words. Heads that can’t stand him were on their feet. Son. That shit was LIT! Since 2008, he’s been handing folks their asses. All he needed to do was dab on these heaux. Uuuum.. never mind. Si, se puede!

It’s hard to believe that eight years have passed already and now we are stuck with Annie Wilkes from “Misery” and a damn oompa loompa as presidential candidates.

One thing is for certain. We will, surely, miss the baddest First Family to inhabit the White House- EVER.

Now back to watercress casseroles and seasonless chicken.