Ohio Man Arrested For Trying To Have Sex With A Van

Just when you think you have seen it all, a guy goes and allegedly tries to fornicate with a van.

OK, this might be the funniest news you’ll read today. Police arrested a man Tuesday night after a witness claimed she saw him trying to have sex with a van.

According to Ohio police, on Tuesday they received a report that a man was trying to have sex with a van. Officers were called to the 700 block of St. Nicholas Street around 8:00 PM on Tuesday.

When Police arrived they found a man walking around only wearing black gym shorts and shoes. Another police report says that the man identifies as Michael Henson appeared to be high. 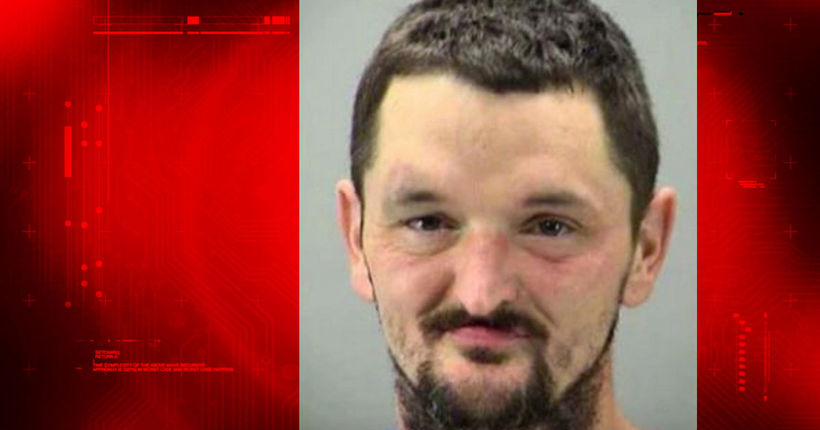 After Michael Henson was put in the back of a police car, officers spoke with the woman who called 911. She told the officers that she saw Michael standing near a parked van and saw him pull down his shorts and place his genitals in the front grill of the van.

The witness said that Henson did this for a while then passed out in a nearby yard. That’s when she called 911.

Michael Henson was arrested for public indecency and is now located in the Montgomery County jail.

I guess all I can say is, don’t get high and have sex with a van. Might get you in a trouble.

One man just learned the price that he must pay for using counterfeit bills to pay for his hot dog and popcorn at the movies.
by

The Florida Senate approved a bill in a unanimous vote on March 16 that would create a special 10-member task force charged with investigating unmarked African-American cemeteries across the state.
byBien Luigi

Black Thursday: Did Black Friday ‘Jump the Shark’ by Not Caring About Thanksgiving?

Black Friday has officially jumped the shark and has unfortunately has taken over Thanksgiving.
byThe Word Pimp