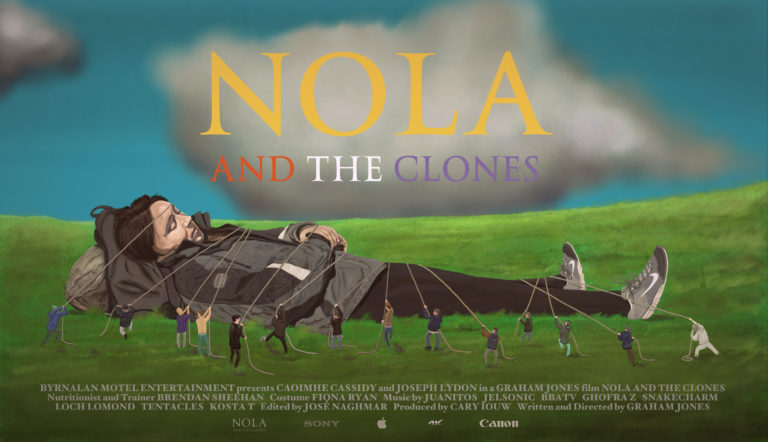 Pam Grier aka Jackie Brown Rates the Film, ‘Nola and the Clones,’ as Dynamite!

Nola and the Clones is so good it created a new word called Nuascannán meaning it illuminated a changing mentality with working class through movies shot on location with non-professional actors and goes to the extreme of enumerating rules about filmmaking with a view to grounding balloon-budget cinema in the traditional values of story, acting, and theme.

“Volunteering in a homeless shelter years ago, I learned that sometimes individuals who can offer the greatest insight into our society receive the least attention from it,” says writer/director Jones.

Like many movies made this new way, Nola and the Clones was produced with limited resources and has a considerable sense of realism, but in this case, there is also some magic realism.

The indie movie tells the story of Nola, a homeless girl in Dublin (played by young Irish actress Caoimhe Cassidy) who encounters a series of men (aka Clones played by Irish actor Joe Lydon) that appear strikingly similar to one another.

“I thought it would be interesting to try and write a screenplay about how men see, feel towards and treat women, and to chart the spiritual effect that it has on women themselves. Of course, it’s worse for women because there is a far greater sexual threat and risk of falling into prostitution, either while homeless or to stave off homelessness,” Jones goes on to explain.

“Working with Graham on Nola and the Clones was a completely new experience for me. I had never worked in this way before, which was exciting. As we delved into the mind and the world of Nola, I felt safe and at ease, even though some of her darker moments which were demanding at times. There was a lot of trust.,” says lead actress Caoimhe Cassidy. 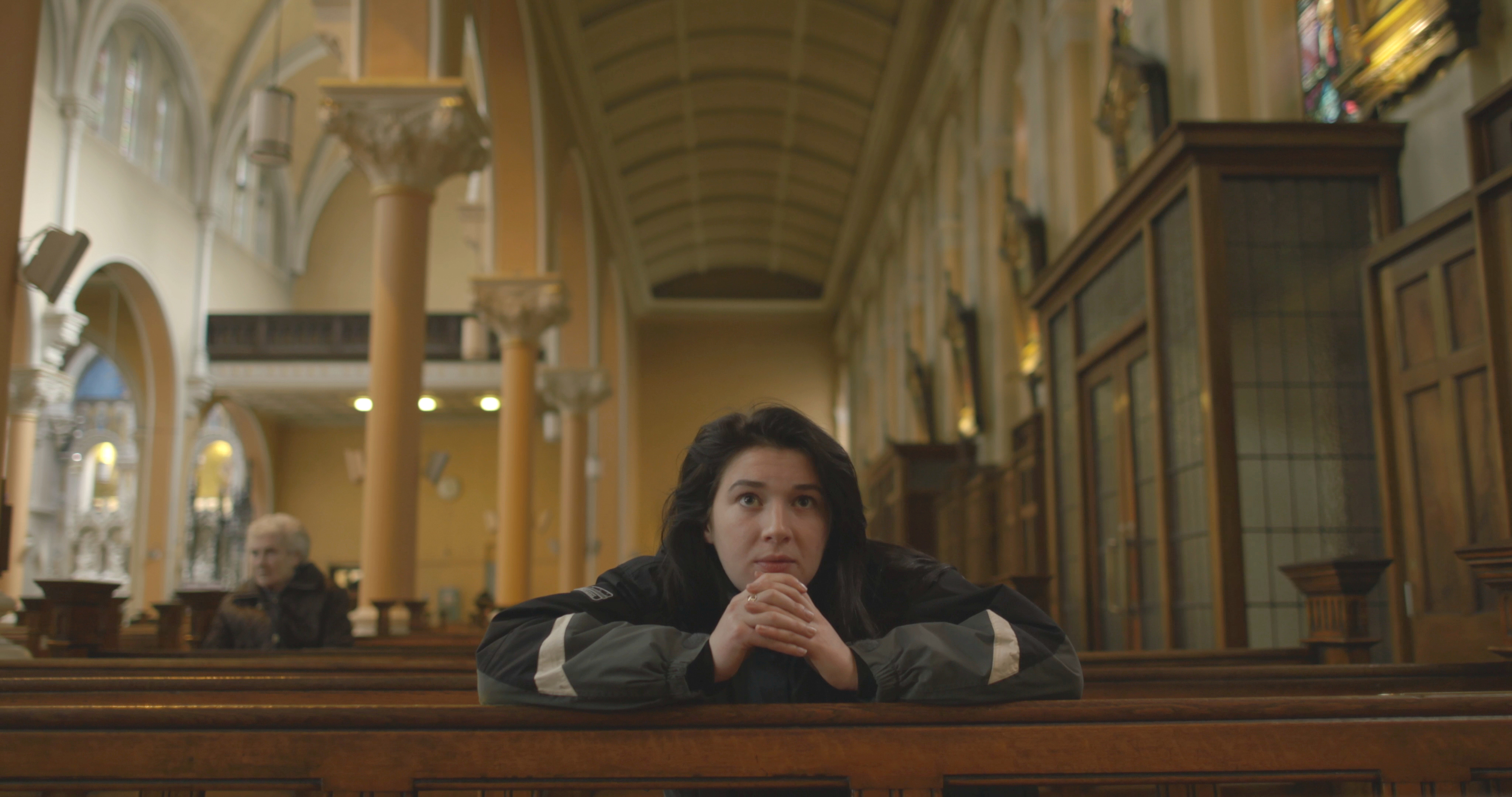 Q and A with Joe Lydon 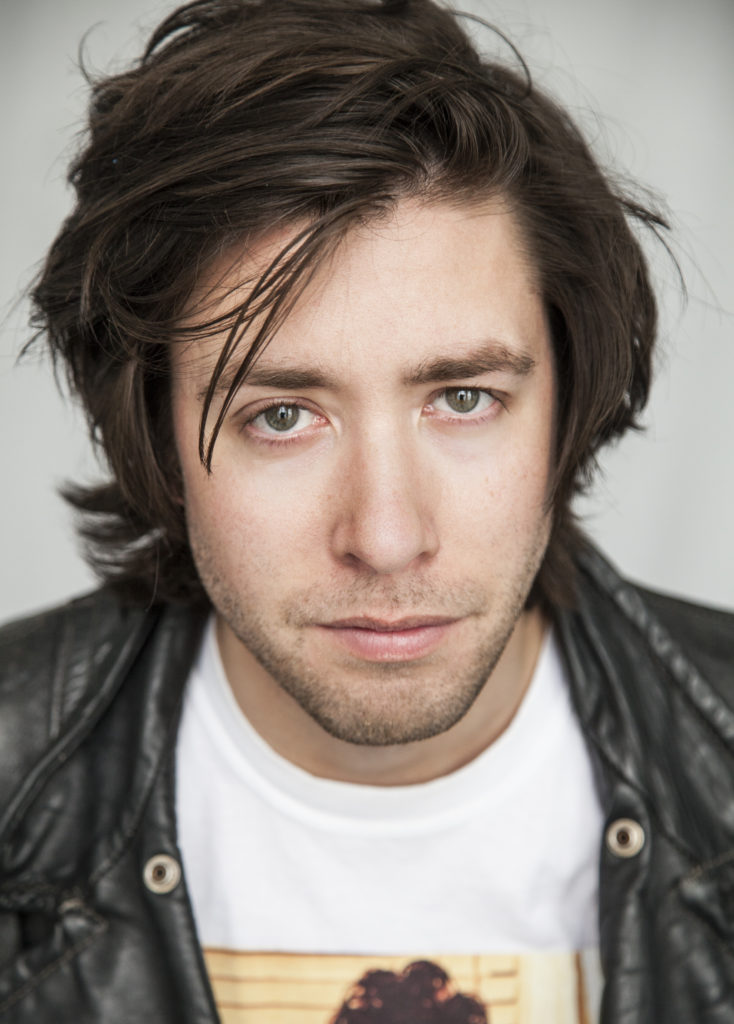 What do you want men to take away from watching this film and how do you hope they will better respect women’s safety?

My hope would be empathy, that because of her gender a woman shouldn’t be treated differently or demoralized in any way because of it. It’s bullshit it’s still happening today. As men we depend on our mother, grandmother, aunt, sister, girlfriend, wife, or they could be a mentor, employer, someone who inspires us or friend. We need these strong women in our lives and their usually the source of our strength, but then we can go out and show our gratitude by doing one of the many things “Nola” has to fight against in this movie. I would like them to think if someone treated one of those strong women in their life like that, then imagine the effect it would have, knowing a man caused that.

How did you prepare for the part and what part of playing Nola will stick with you forever and why?

They’re not the nicest of fellows, a lot of it was tough like it was tough to go there and be like that and then walk off and try and reset for the next day. I suppose all of them have bits of me in them, I had to try and find some way to connect with them, even when I didn’t agree with their behavior or mantra. As human beings we have the potential to create anything and destroy anything, we all do, it’s in us all, there’s not one human being that you can say would not hurt anybody, there’s not a test at the hospital, where they say “he’s bad or she’s good” or “he’s good and she’s bad”. No one starts off truly bad, you have to find what caused the change. So you have to take that into account, so you have to approach them like there’s a method to their madness.

I think we all have the capability to do anything we want, as humans we truly know no bounds, if you look at all the wonderful things we can create and then all the damage that we can do to each other and to our world, I think nothing’s off limits. And you have to be really honest and capable of knowing what they are, and going “yeah I know this”.

Even if you don’t agree with it, you have to find some way of coexisting with it for however long it takes. WOW, I really rambled on there. As you can probably tell they don’t let me out of the asylum that often… 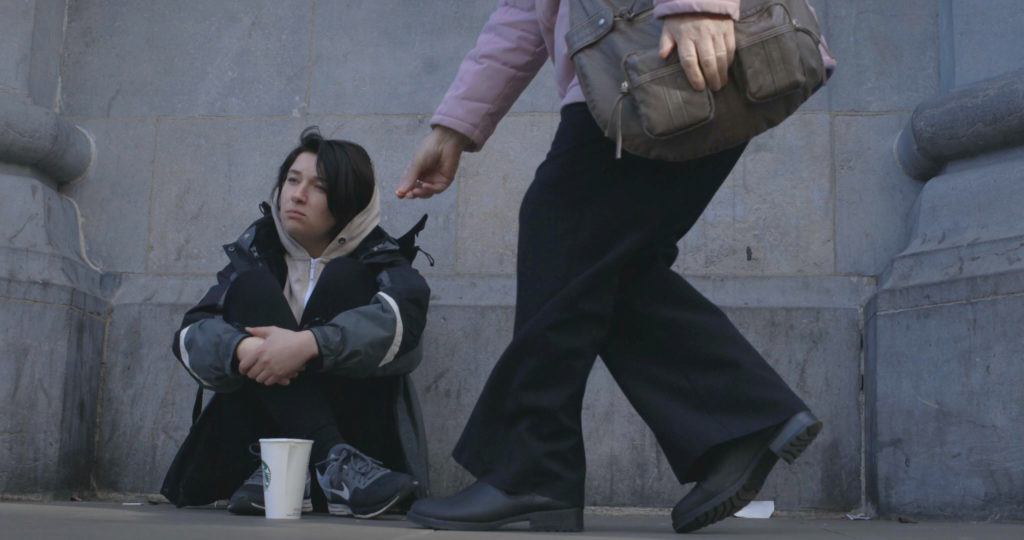 But please feel free to ramble on about the positive message of this film and the change we can bring to the world using the hashtags #heforshe, #nuascannan, and #homelessness!

You can watch the movie in its full entirety below.

What Are the Benefits of Taking Folate in My Vitamins?