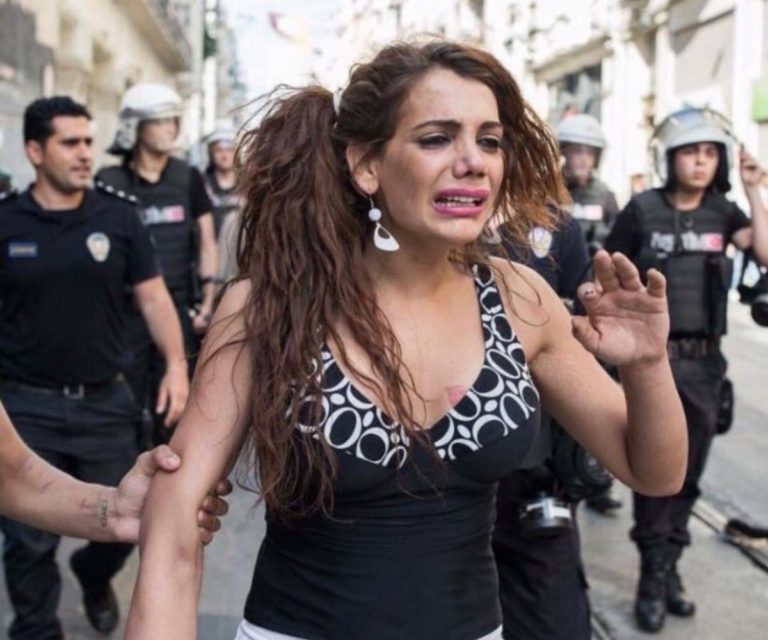 Trans Rights Activist Raped And Burned To Death In Turkey

Thousands of people have called for justice and end to hate crimes against LGBTQ+ community in Turkey after the murder of a 22-year-old Turkish trans woman Hande Kader who was raped and set on fire on Aug. 12.

Not just in Turkey but LGBTQ+ community worldwide is mourning the loss of this transgender rights activist and sex worker named Hande Kader.

On August 12 her body was found raped and brutally burned in Istanbul. Activist across the world are demanding justice for her death!

Homosexuality is not illegal in Turkey but discrimination and violence against the LGBTQ+ community are staggering.

22-year-old Kader was a voice in bringing awareness to the violence against the LGBTQ+ community and sex workers in Turkey. She appeared throughout the country. Last year she marched with others during the Gay Pride in Istanbul where police opened fire on protesters with rubber bullets and water cannons.

According to the TMM IDAHOT 2016 Update statistics, Turkey has one of the highest rates of anti-trans killing.

According to LGBTI News Turkey, they will be marching in the streets on Sunday demanding justice for Kader.

“We feel great anger: our beloved friend Hande Kader was burned to death. The burned body of 23 years old trans woman Hande Kader was found in Zekeriyaköy almost a week ago. Hande was a person who raised her voice against hate crimes and encouraged everyone to raise their voices too.” – LGBTI News Turkey

In tribute to her activism and in protest against trans violence, Twitter users created a hashtag #HanderKadereSesVer which started trending really fast. Here are some of the powerful tweets.

We cannot let her death be in vain. We must find the monsters that did this and DEMAND justice. R.I.P. Hande. #HandeKadereSesVer

Rest in peace baby… You deserved to be who wanted to be and love who you wanted to love 😥🙏🏼 #HandeKadereSesVer pic.twitter.com/pyyRu2NhaH

What God justifies raping/burning a person alive because of their sexual orientation? Not mine. #HandeKadereSesVer 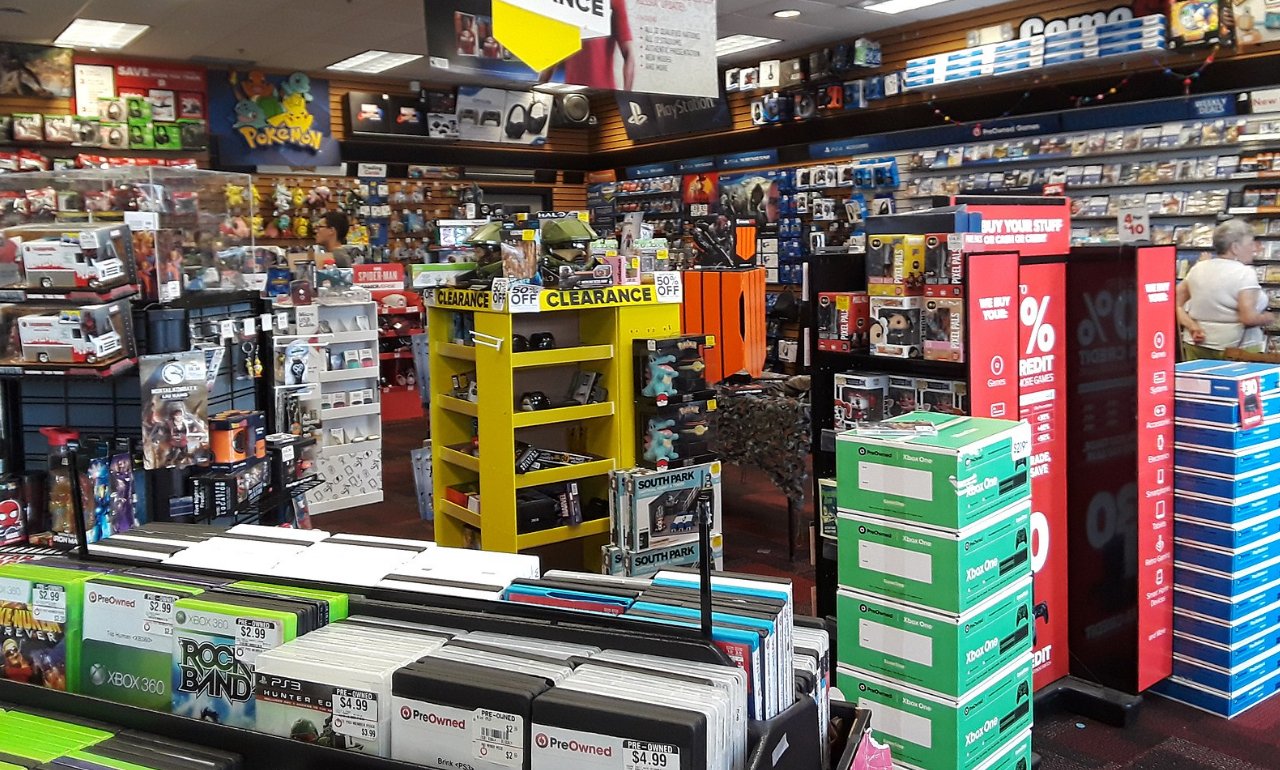 GameStop Proceeds To Create Ruckus In The Stock Market