Netflix Scores Another Hit with ‘The Get Down’

Premiering on August 12, 2016, The Get Down is set in 1977 in hip hop’s birthplace of the South Bronx of New York City. It centers around the friendship of five teenagers as they beat the odds of surviving harsh realities, and achieving their dreams in the midst of their bleak surroundings.

Known for his role as Radar in Paper Towns, rising star Justice Smith shines as the smart, and undiscovered talent Ezekiel “Zeke” Figuero, who is determined to make his mark in this world despite the doubts that his family members spew toward him.

He’s a lovesick writer and poet who’s desire runs deep for the mega talented yet tenacious Mylene Cruz. A natural born leader, he believes in standing up for himself and his friends at all costs.

Shameik Moore delights as the street smart Shaolin Fantastic, a thrill-seeking, unpredictable, and eccentric. He is closest to Ezekiel and always has his best interests at heart, even if it causes friction between the two.

Moore rose to prominence as the charismatic and strong-willed high school senior Malcolm Adekanbi in the 2015 comedy drama Dope.

Herizen F. Guardiola crashes through walls as Mylene Cruz, a golden voiced church girl with a tumultuous home life . Her story is bit of a familiar one, which makes her character both likable and relatable.

Mylene dreams of becoming a disco star much to the chagrin of her overbearing and tyrannical pastor father, Ramon Cruz, brilliantly portrayed by veteran actor Giancarlo Esposito. Mylene will do whatever it takes to make her dreams come true, despite the heartache that she encounters along the way.

She is loyal to her best friends Yolanda and Regina, and the three maintain an unbreakable sisterhood. She also loves and trusts Ezekiel but won’t allow herself to commit to him because she feels as if she is more career oriented than he is.

Guardiola made her acting debut as Freya Nordholm in the 2015 TV One romantic drama Runaway Island. 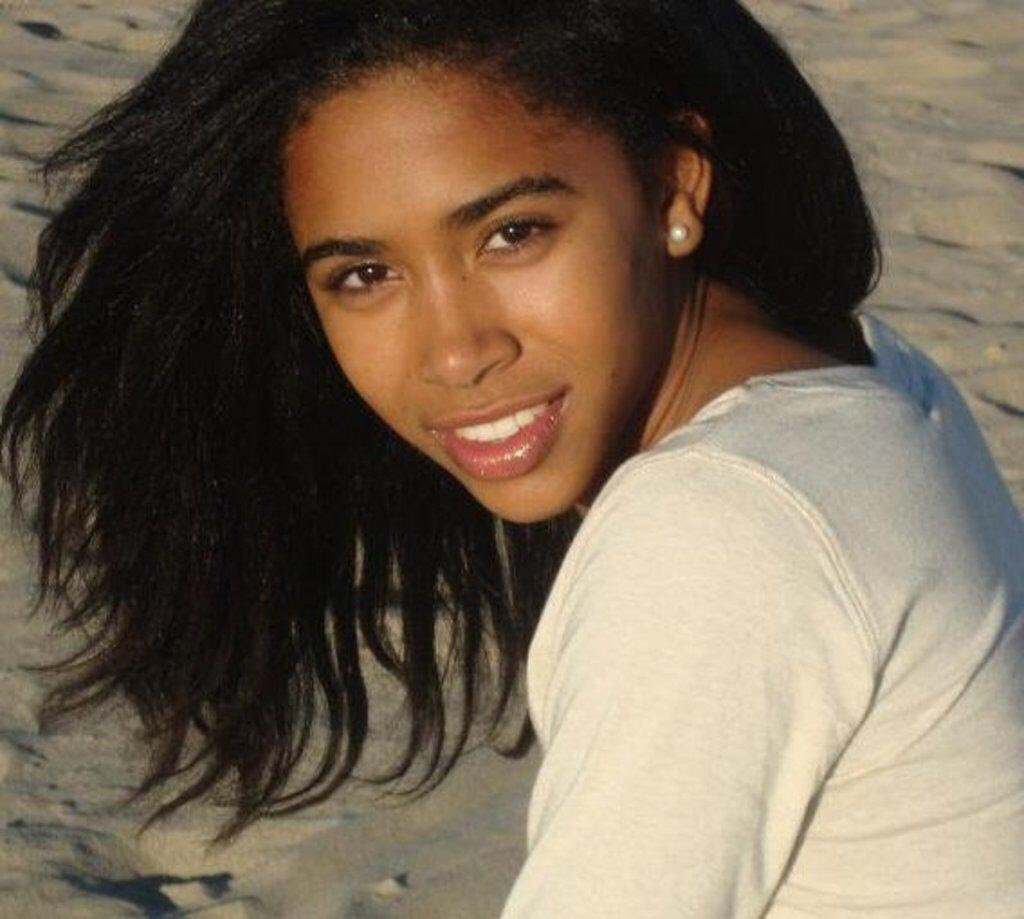 Skylan Brooks doesn’t disappoint as the charismatic Ra-Ra Kipling. Ra-Ra is a loyal and respected young man with his head on straight and serves as the voice of reason for his friends and brothers Dizzee and Boo-Boo. Brooks made his acting debut in 2013 as Mister, in the George Tillman Jr. film The Inevitable Defeat of Mister & Pete along with Anthony Mackie, Jennifer Hudson, and Ethan Dizon.

Jaden Smith breezes through as the mellow and artistically minded Marcus “Dizzee” Kipling. Dizzee takes refuge in his profession as a subway graffiti artist under his tag name of Rumi. Tremaine Brown Jr. is simply adorable as he makes his acting debut as the 14-year-old habitually minded Boo-Boo Kipling. Boo-Boo often serves as the comic foil of the group, who loves to tag along with his brothers and he is surprisingly wise beyond his years.

Other standout performances include Yahya Abdul-Mateen II as Cadillac, the owner, and proprietor of the most notorious after-hours night spot in the Bronx. Cadillac’s flashy appearance and gangster persona cause him to be imitating among his peers.

Veteran actor Jimmy Smits intimidates as Francisco “Papa Fuerte” Cruz, a South Bronx political boss who delivers services to his constituents that the city has failed to provide, such as jobs, housing, and health care. Francisco is also the brother of Pastor Ramon Cruz and uncle to Mylene.

Deep rooted in the humble beginnings of disco and hip-hop, equipped with a dynamite soundtrack, The Get Down is sure to create endless nostalgia for devoted hip hop fans in addition to gaining a new following with its culturally rich history narrated from a melodic point of view.

In Netflix’s “Masters Of The Universe: Revelation,” We Get Our First Look At He-Man

Before Its Netflix Debut, Zack Snyder’s ‘Army Of The Dead’ Will Play In An Unexpectedly Large Number Of Theaters

Ava DuVernay Is Working On A Netflix Animated Series

The Best Options For Streaming Service This Weekend

After Meeting Brandy And James Fauntleroy During A Studio Session, Amorphous Was Moved To Tears

The All-NBA Teams For 2020-21 Were Announced, And Nikola Jokic Was The Only Unanimous First-Team Selection

After Being Removed From The PlayStation Store Due To Quality Issues, ‘Cyberpunk 2077′ Is Now Available Again

The Senate Passes A Bill Declaring Juneteenth As A Federal Holiday, But The House Has Yet To Vote On It