Playing only in select theaters La belle et la bête is a fascinating new tale on an old spin, you don’t want to miss. The movie is so good that I just listened to it in French without watching it because the script was so engaging I wanted to hear the story as much as I love watching it!

The French version of Beauty and the Beast made me which I was in a love affair with Vincent Cassel, his acting mesmerized accordingly to the whimsical telling of his legacy being told from the lips of the mystery woman, whose identity won’t be revealed until the end of the movie.

The film and choreography so beautiful that the cinema graphics felt like it was in 3D, the movie has a surprise ending and poetic changes to the main characters that made me wish I could read and speak the French linguistics without the subtitles, because I didn’t want to take my eyes away from what was happening in the movie! La belle et la bête is a test of will that we all can relate to and a love story we all strive for! I think all movies should be done in French because they are so much more passionate, so hopefully Shout! FactoryFilms will do The Princess and The Frog next! 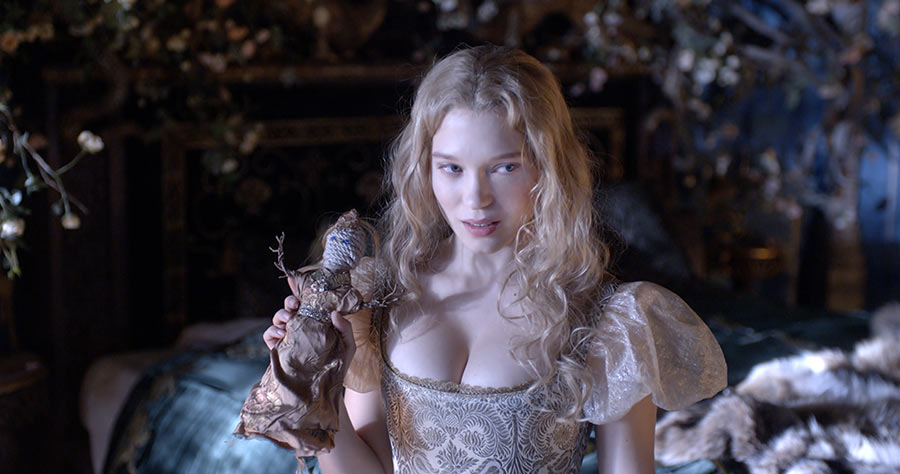 For those who enjoyed Brotherhood of The Wolf (Le Pacte des Loups), you’ll definitely enjoy this live action movie scheduled to release September 23, 2016.

Here are some images from the film to get you excited, as you hunt to learn who truly is the Beast and what true Beauty means!