Jose Fernandez Pitching for the Marlins/slaterscoops.com

The Marlins canceled this Sunday’s game against Atlanta.

Fernandez, and two others were left dead after the accident occurred around 3:15 Eastern. Fernandez and victims were reported to be traveling full speed in a 32-foot SeaVee when the boat struck rocks. Alcohol and drugs were not believed to be involved. 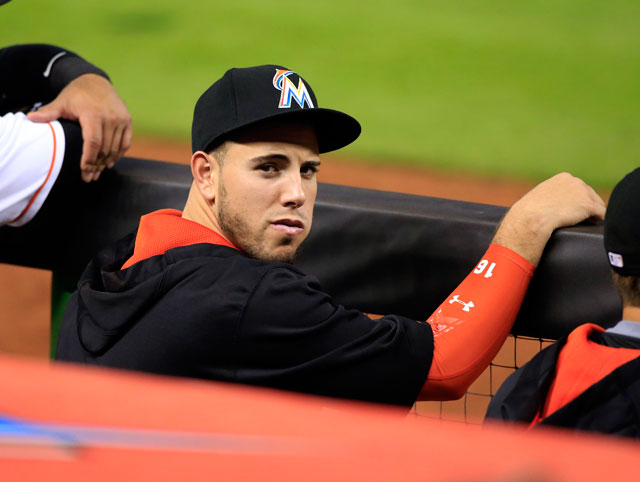 Jose Fernandez was a Cuban defect and a first round MLB draft pick in 2011 for the Marlins.

Jose had attempted to defect from Cuba three times before successfully doing so. On his successful attempt, his mother fell overboard when their boat hit rough waters. He then jumped overboard and saved her life.

He made his debut in 2013 with the Marlins. Fernandez was named to the 2013 MLB All-Star Game and won the National League Rookie of the Year Award.

Jose Fernandez was one of the top pitchers in the MLB at the time. Our thoughts go out to his family, the Marlins organization, and the families of the two other victims during this tragic time.

After Cleveland Struck A Runner In The Head With A Pitch, The White Sox Won In Extra Innings

A Cutout Of The Late Brody Stevens Placed At Dodgers Stadium