This is the story "Straight Outta Compton" wanted to erase.

Celebrated hip-hop recording artist Michel’le will speak up and speak out about the darker side of Compton hip-hop as she narrates the Lifetime Original Movie, Surviving Compton: Dre, Suge & Michel’le, based on her life story.

Discovered at a young age, the shy, squeaky-voiced Michel’le (Brown) was plucked straight from South Central, Los Angeles and catapulted into the spotlight while riding N.W.A.’s rocket ride of early success. Surrounded by industry visionaries from Eazy-E to Tupac Shakur, Michel’le quickly climbed the charts but her musical successes were soon overshadowed by betrayal and corruption.

A nearly decade-long romance with the infamous Dr. Dre (Hamilton) pushed her into a life tarnished by alcohol, drugs, and violence until her savior came in the unlikely form of Suge Knight (Taylor), co-founder of Death Row Records and Dre’s business partner. Friendship would turn into a courtly romance, but the union Michel’le thought they had did not end happily-ever-after. With children from both men and a career to protect, Michel’le’s voice became silenced by Compton’s biggest power players. Until now… 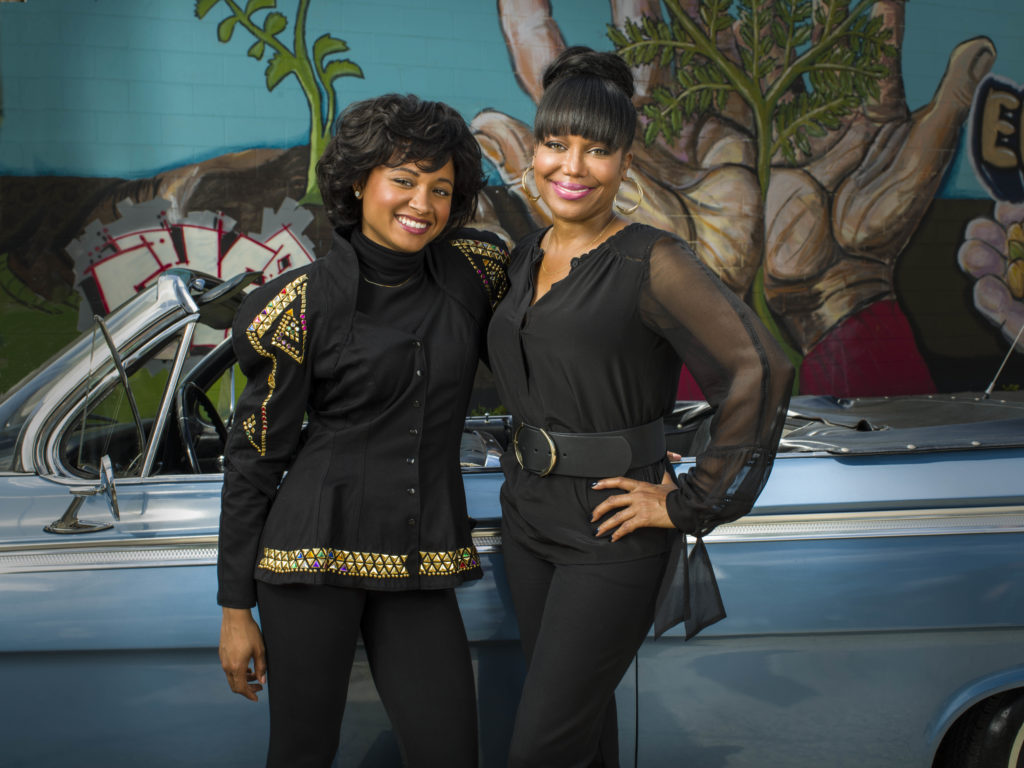 Tags: LifetimeStraight Out Of Compton