Three people were injured in an elementary school shooting in South Carolina, according to local media.

Deputies in Anderson County said that a suspect was taken into custody after a shooting at Townville Elementary.

The Greenville News reported that two students and a teacher were injured in the incident.

A man was also found dead, just a few miles from the school. Officials reported that he was dead before the incident, but his death is directly related to the shooting at the school.

A mother spoke to WYFF Local news after she was reunited with her daughter.

They evacuated the students to a local church to be safely picked up.

Lt. Sheila Cole with the Anderson County Sheriff’s Office said deputies had received reports of a possible shooting before 2 p.m. EST. Cole said injuries were reported but had no confirmation of how many.

Townville Elementary has 286 students between pre-k through sixth grade. Investigations are still ongoing.

According to massshootingtracker.org, this is the 362nd mass shooting in the United States this year.

Sadly this isn’t the first incident of a shooting at an elementary school in the last few years. Among thousands of shootings that happened over the last five years, we all remember the Sandy Hook Massacre. 20 children and 6 adults lost their lives to gunman Adam Lanza in 2012 at Sandy Hook Elementary.

Aside from shootings at elementary schools, The US has had other horrific shootings. Orlando saw the worst mass shooting in modern history this year. 29-year-old Omar Mateen killed 50 people and injured 53 at a popular night club.

After over 300 mass shootings just this year, we as a nation need to reflect on what our solution is going to be, especially with it being election time. We can no longer sit back and let this happen to our children any longer.

Author
Michael Daws
I love sports, current events, and anything outdoors. My days are filled with writing, hanging out with my daughter, and working on airplanes. I also enjoy eating. A lot.
Previous Article

Pablo Escobar's Son List's Everything That is Wrong in 'Narcos'

World AIDS Day is today and Alicia Keys is “dead”.  Swizz Beats is too.  So is Serena Williams…
byBrennen Jones 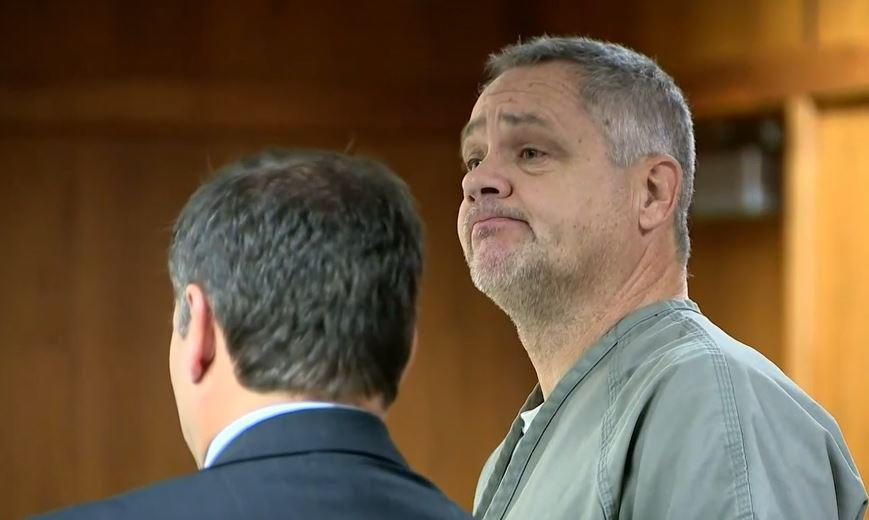 It's been a while since we heard from the neo-soul singer, but her upcoming fifth album, Blu Transition, is slated for release September 28. Just make sure you cop that.
byBrennen Jones

D.C. Democratic Party Chairwoman Anita Bonds explained to a CNN journalist that the party's deadline is a few hours after the Board of Elections closes. Her staff routinely misses the deadline, delivering the filings the next day.
byMelony Hill