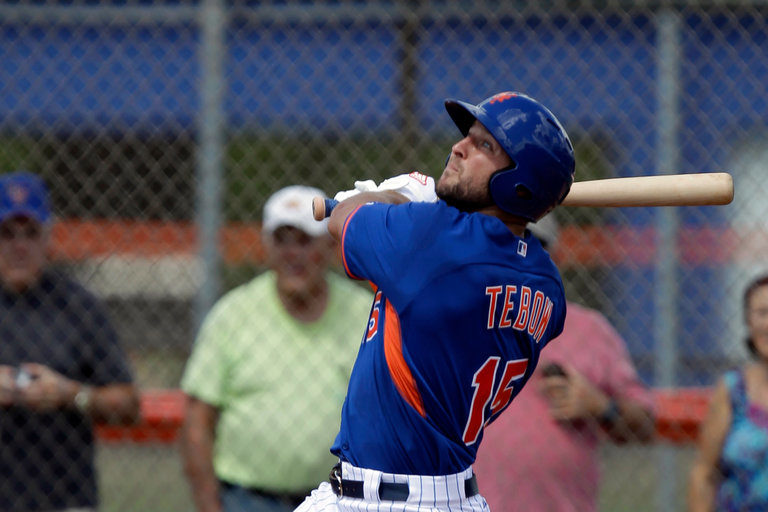 Tebow has always had the light on him in the sports world. He was a Heisman Trophy winner when he was at the University of Florida and an NFL quarterback for a brief period of time.

On the field, some people saw a quarterback with anemic passing statistics while others saw a player who seemed to always find a way to win.

He faced a wave of skepticism when he announced his plans to try out for baseball at age 29, following the end of his football career. Tebow had not played baseball since high school. No problem for Tebow!

Scouts from 28 teams attended an open workout and the Mets were impressed enough to sign him to a minor league contract. Additionally, they sent him to the Florida Instructional League.

During game 1 last Wednesday against the St. Louis Cardinals, in front of about 250 fans, Tebow played left field and batted second. His first at-bat gave him the infamous first home run when he hit the ball to left-center.

The pitcher who gave up the homer was John Kilichowski. Kilichowski was drafted out of Vanderbilt by the Cardinals in the 11th round in June.  He posted a 2.70 E.R.A. in Class A with the Peoria Chiefs and the State College Spikes this past season, giving up four home runs in 11 games.

Tebow set the bar pretty high, even for himself at this point.

Tebow may seem to wow fans no matter what he does, that’s for sure. Let’s see if this is a new long term adventure for him or just another notch in his belt.

You can check out a clip of the homerun below. 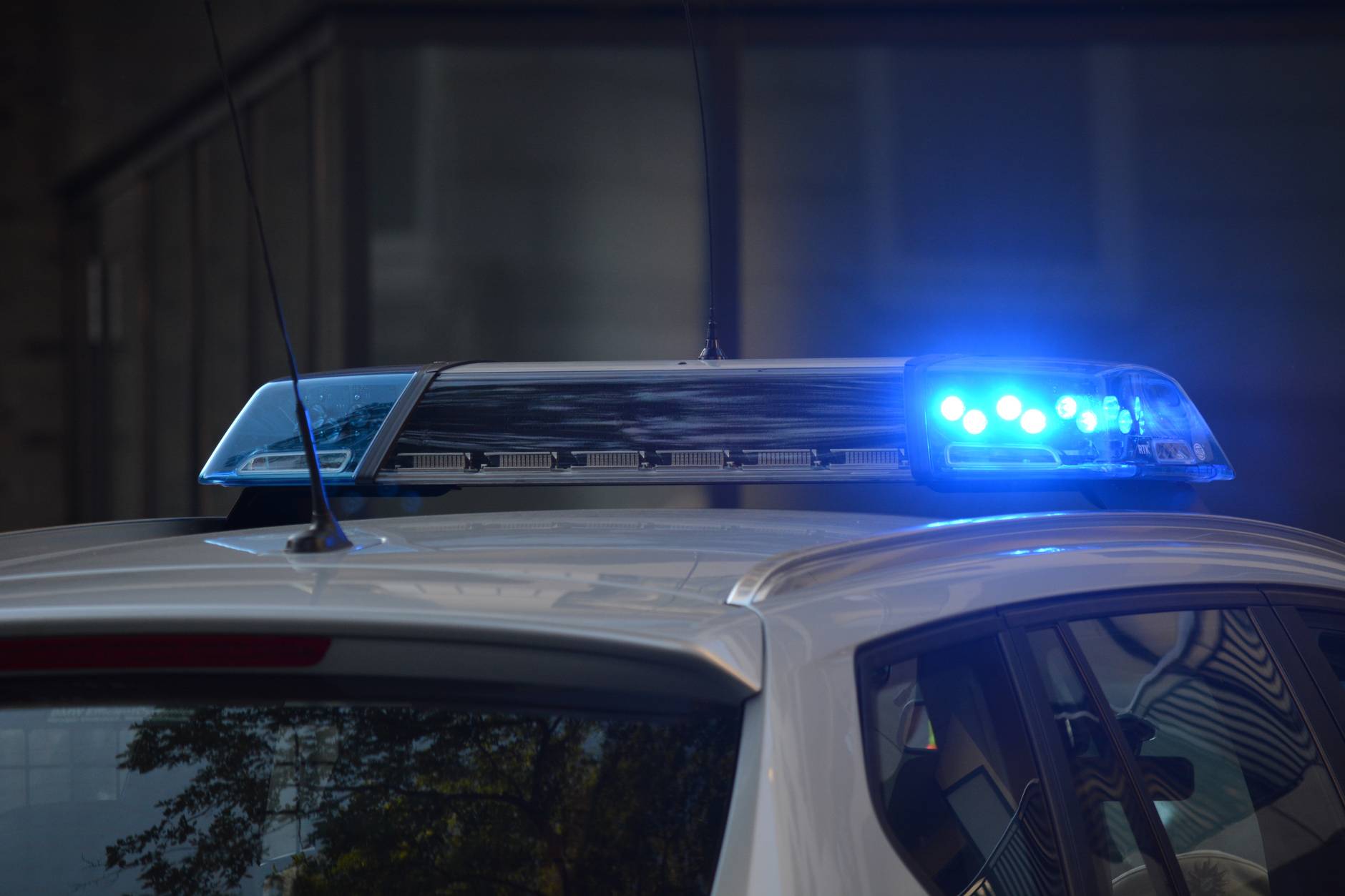