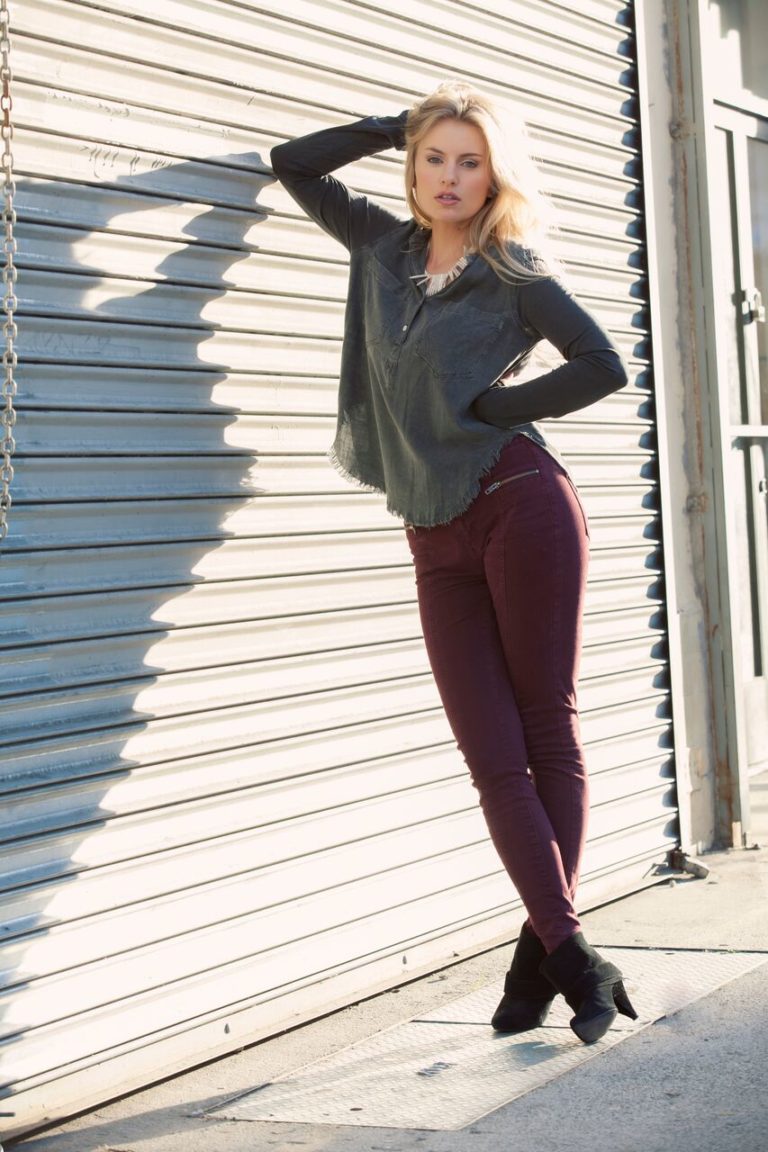 Sarah Minnich explains why she is “Priceless”

Sarah Minnich plays Amber in the film “Priceless”, which will be released on October 14, 2016. Inspired by true events the synopsis of the movie is about James Stevens, who is at the darkest crossroad of his life. Unable to hold down a steady job, he agrees to drive a truck on a one-time cross country trip for cash. When he discovers what he is delivering is actually who, he is compelled to save two beautiful and frightened sisters.

This unlikely hero risks it all to save the sisters, confront the forces that oppose him and ultimately discover the life he was meant to live.

What makes you priceless?

The essence of being makes me inherently priceless; my human spirit, my soul, and the fact that everyone is priceless in their own right.

How did you come to find out about the project ‘Priceless‘?

Through a strong and driven woman name Angelique Midthunder; she sent out the casting and my agent submitted me for it. I auditioned for it, got a callback and then I met with the Smallbone brothers; we got to talking about the film, the movement they are trying to start and I knew this project was something I wanted to be a part of.  It has a beautiful message, cause, and connects to my endeavor in terms of dealing with the positive influence I want to put in the world.

Do you think you will ever produce and write a film of your own?

I did help produce film ‘Secondhand Sunset by Mixed Minds’ for the 48 Hour Film Project. In regards to writing, I can’t quite get ideas on the script yet but, when I do, it will be in the genre of drama, period pieces, and coming of age.

What is your favorite type of project to work on TV or Movies?

Films, because I love when I read a script that it gives me an idea of the story journey. With television, the story is in pieces and each script episode is a piece and you have to fit it together like a puzzle, which I love too!

I really enjoy repeating a script, diving in to discover who she is, how she connects to the rest of the characters, dissecting that and illustrating that on screen. With film, you see that all in one package; with TV you see it in pieces and it’s a little bit challenging to develop the character story-line.

As an advocate for healthy body image, what are some encouraging words you can give?

Don’t let the stereotypical terms of beauty define your image because it becomes prejudiced against how beautiful you truly are. Define your own aesthetics; we are all different and should show encouragement to one another. I know it is hard when you are young because you are still trying to find your place in this world, but know the only materialistic thing you can strive for in this world is that you are priceless and have the power to structure society to achieve the goals of acceptance, tolerance, and understanding.

Work hard, stay humble, and always surround yourself with a positive atmosphere.

What is the one place you want to travel to?

The world! I would love to go to New Zealand, Australia, and finish visiting the rest of Europe.

As an animal rights advocate, what animals are your currently advocating for?

I love lizards and we have a lot of them up at my dad’s house, so we make sure that their environment isn’t encroached upon. That is something I am passionate about; human encroachment on animals’ nature habits. I am currently living in Albuquerque, New Mexico and work to preserve natural habitats for a lot of wolves, mountain lions, and bears, which are being obliterated because they are killing cattle or going near human property. It was their home before it was our home.

What inspired you to become an actress?

What challenge do you face in Hollywood and how do you work to change them?

The biggest challenge I am facing right now is living in New Mexico. I love it here and I don’t want to move. Everyone keeps saying, “you have to live in L.A. to make it in Hollywood” and I refuse to believe that. I won’t accept the ‘norm’ created about relocating to Los Angeles, finding an agent, manager, getting an audition. I am going to prove them wrong and break that stereotype. I don’t believe there is one route to succeeding in this industry. L.A. doesn’t fit with my mindset; I need wide open spaces, nature, animals, and plants. It’s not for me. L.A. is too crowded, has too many people, buildings, materialistic values and such. I can function in that environment, but it’s just not for me.

Following “Priceless”, Sarah will be appearing in the sci-fi film “The Space Between Us” with Britt Robertson and Gary Oldman. “The Space Between Us,” tells the story of the first human born on Mars who travels to Earth for the first time and experiences the wonders of the planet through fresh eyes. The film is set for release on December 21, 2016.
Image credit: Lesley Bryce
Total
0
Shares
Share 0
Tweet 0
Pin it 0
Share 0