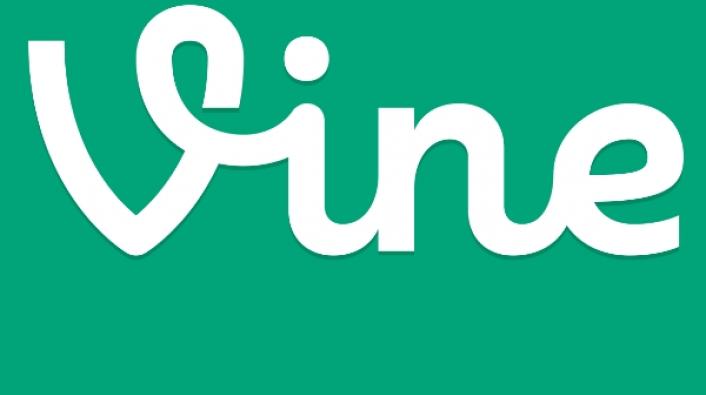 Twitter announced yesterday that it is preparing to shut down Vine.  Thanks to Instagram (who now offers a similar service), the video service suffered an agonizing decline after initially blowing up quickly in popularity following its 2013 debut.

Vine emerged as a new platform for ordinary people to become stars, all off creative six-second videos.

People like Lil Terio, the “LeBron James kid,” Aggy, Hannah Stocking, and more became household names because of their funny videos.  Vine is also credited with being the source for pop culture terms such as “on fleek” and “Netflix and chill.”  The video service was also a popular platform for sports clips of highlight plays like an NBA player being dunked on, or an NFL player doing a touchdown dance.

In a Medium post, the company did not provide information about what specifically led to the shutdown, but a former Twitter executive pointed to the declining usage sparking a myriad of problems.  “It’s been a rough year for Vine,” the exec said. “Obviously usage hasn’t been spectacular, and so much of the team has jumped ship.”  Many users have flocked to Snapchat, Instagram videos, and Twitter videos.  Vine co-founder Rus Yusupov appeared to blame Twitter’s handling of Vine leading to its demise, today tweeting, “Don’t sell your company!”

According to reports, Twitter considered selling the app, but apparently, no buyer materialized.  Twitter also announced that it was laying off around 350 people.  Asked if Vine’s entire operation of 50 or so people is included in that number, a Twitter representative declined to specify.  As for videos made on Vine, they will still be accessible for now, as the announcement says:

“You’ll be able to access and download your Vines. We’ll be keeping the website online because we think it’s important to still be able to watch all the incredible Vines that have been made. You will be notified before we make any changes to the app or website.” 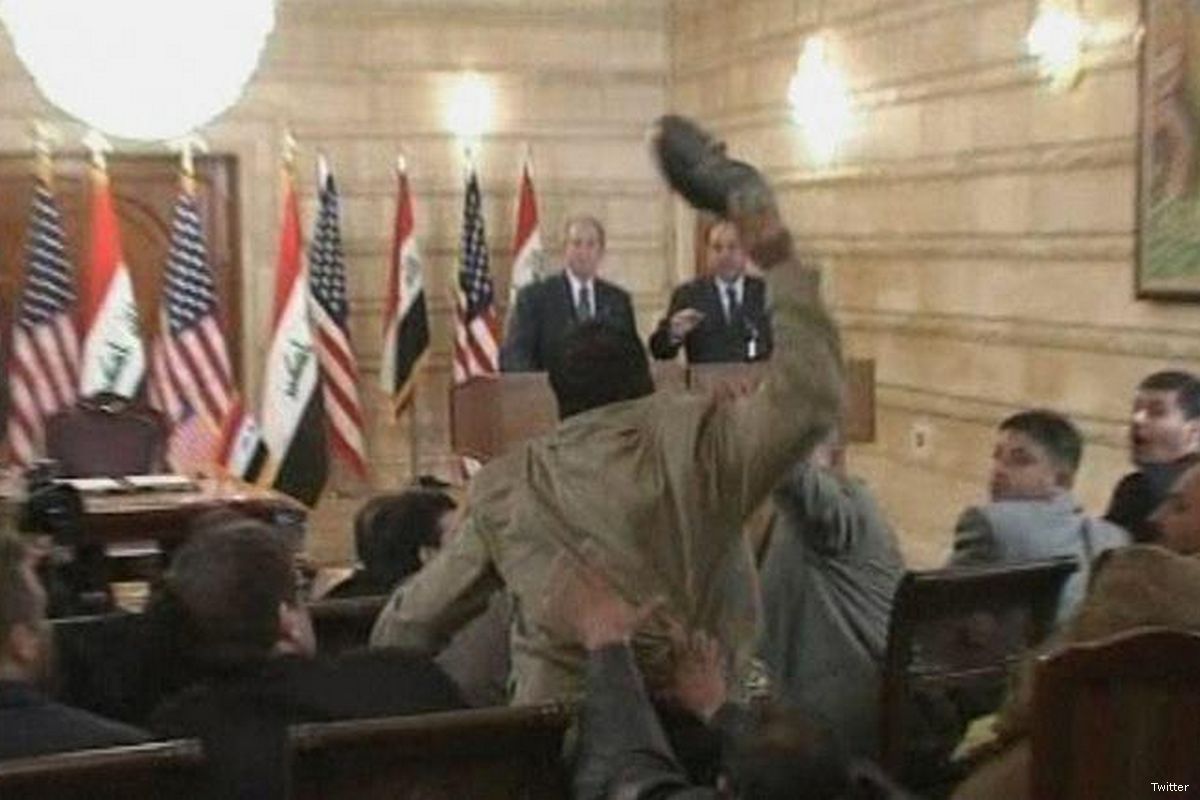