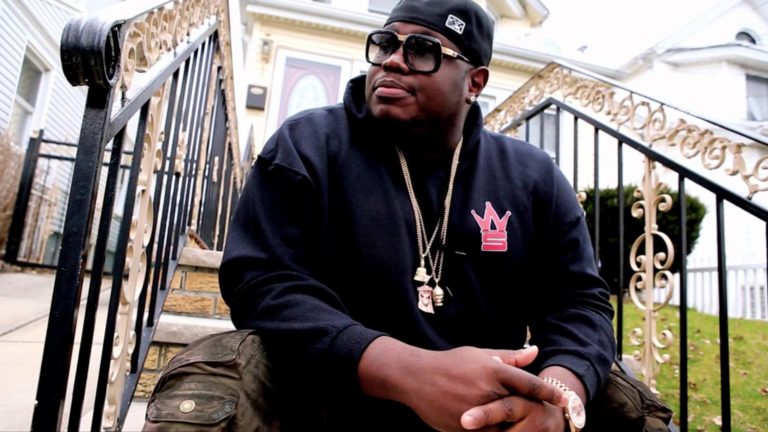 Lee ‘Q’ O’Denat, the founder, and CEO of popular website WorldStarHipHop, was found dead Monday night, according to a report by TMZ. Details are scarce but the report indicates he passed away in his sleep from a heart attack.

Q, age 43, as many referred to him, was the face and force behind WorldStarHipHop since its origins, way back in 2005.

The site rose to prominence for its often controversial publishing of mostly user-generated videos ranging from music videos, viral videos, and especially the fight footage.

The onslaught of these kinds of videos made the site a hit early on and created a huge following in the process. In many ways, the site served as a predecessor to the phenomenon of live video today with the idea that the camera captures everything, including the attention of people willing to watch the footage.

“Nothing caught on camera can be denied, it’s right there in front of you — and you can’t question it,” O’Denat said in a 2014 interview. “I believe that has contributed to WorldStar’s organic growth in popularity.”

Over the years, O’Denat worked to move the company into other forms of media, realizing the power of the WorldStar brand.

“There’s no reason we shouldn’t be standing up with the Snapchats, the Vines,” Mr. O’Denat said in a 2015 interview. “We’re missing that piece to make a full picture.”

Everything was really coming together for Q and WorldStar, because the company just recently inked a deal with MTV to bring their content to televisions around the globe.