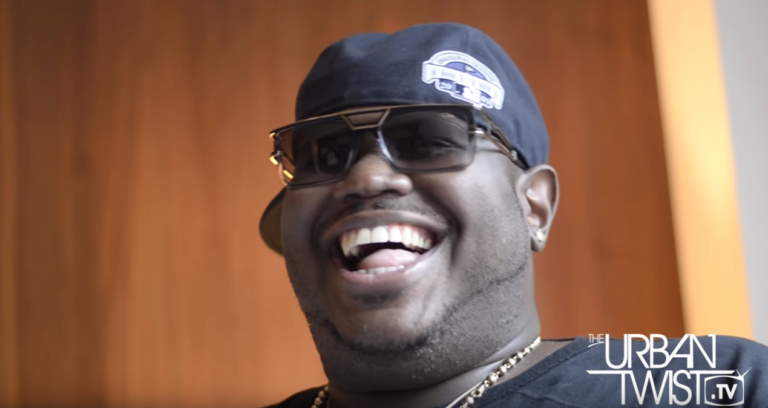 I have to admit that when Q from WorldStarHipHop passed away a couple of weeks ago at the age of 43 from a heart attack, that it kind of hit me hard…especially since I am a heart attack survivor myself, and when I hear about incidents like this, there is just no way to describe it other than it hits me pretty hard psychologically. I just feel and pray for the family that’s left behind to pick up the pieces. It always forces me to think about my own life and evaluate the reasons why I am still here but someone like Q isn’t.

I’ve been thinking about his death ever since. And it wasn’t because I knew him well. Because I didn’t. But I knew him well enough through the few calls and texts we had while working together on this project, to know that was some serious potential and knowledge lost far too soon.

I remember producing this video a couple of years ago (that I never released), in what I hoped to have been the first video in a long series of videos highlighting entrepreneurs, entertainers, public personas, etc. and Q kept saying how that was a great idea, but then life got in the way…and money unfortunately. And my idea just kind of dried up.  I’ve been sitting on it ever since.

I remember, although our sites are quite different in content, asking Q how to establish an online brand. He just told me to keep putting myself out there and that my time would come.  To basically keep the faith.

At first, I didn’t even know if I was going to release this video, because I didn’t want people to think that I was trying to capitalize off of Q’s death but I have been browsing his social media pages and read some things that some of his friends have posted online, about how positive Q was and how he was always dropping quotes and gems for people to live by. He even left this gem at the end of the interview.

“I like to have positive energy…I have the worst days of life and I always kept a smile and I kept it funky. Because there’s no worries man. No matter what. You have nothing to worry about. If you’re alive and breathing. I mean I don’t care if you have rent due and you’re having problems…stressing it is not going to help it. Just got to take a deep breath and just figure out a way to get out of the hole.”

Some very wise words from a life gone too soon. 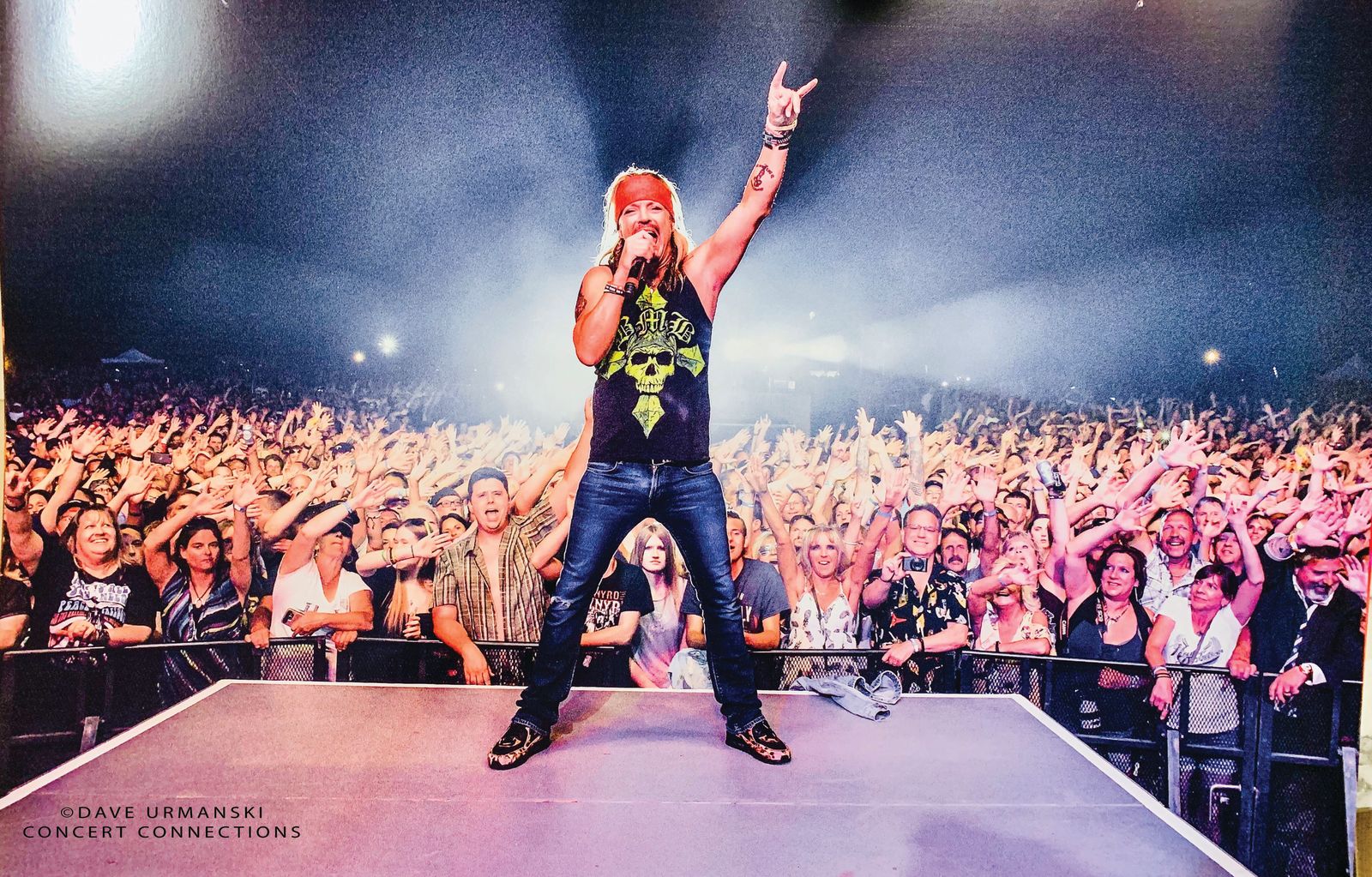