In addition to a few good moments, 2016 was also a year of many painful losses in the…

In addition to a few good moments, 2016 was also a year of many painful losses in the entertainment industry. Among these was the unexpected passing of the legendary Prince Rogers Nelson on April 21, 2016 at the age of 57. The pioneering Rock & Roll Hall of Famer and seven-time Grammy winner inspired many and still continues to do so from above.

The 59th Annual Grammy Awards was full of pleasant surprises, equipped with endearing tributes to the Minneapolis-born genius. The tribute began with a nostalgic trip down memory lane, 1984 to be exact. It was Purple Rain all over again as Prince’s proteges the Time kicked things off with their Prince produced and co-written hits “Jungle Love” and “The Bird.” As the hilariously flamboyant Morris Day and his sidekick Jerome Benton, sauntered across the stage with their familiar dance moves, and comedic antics, many members of the audience followed suit.

Creating nostalgia is one thing, but because Prince was a virtuoso whose musical prowess remains unmatched, it has proved to be difficult finding others capable of delivering a proper tribute. Enter Bruno Mars.

Sharply dressed in a purple sequined suit, complete with a white ruffled shirt, curly coif, and yes, eyeliner!, Mars graced the stage to perform a rousing rendition of one of Prince’s signature hits, “Let’s Go Crazy.” He even came equipped with his trademark white Cloud guitar!

Backed by his band, Mars channeled Prince brilliantly in every way, from his exotic looks, to his versatile dancing, to his enthralling musicianship.

Earlier in the evening, Mars geared up by giving an energetic yet seductive performance of his single “That’s What I Like” from his current album 24K Magic. The Purple One would be proud! 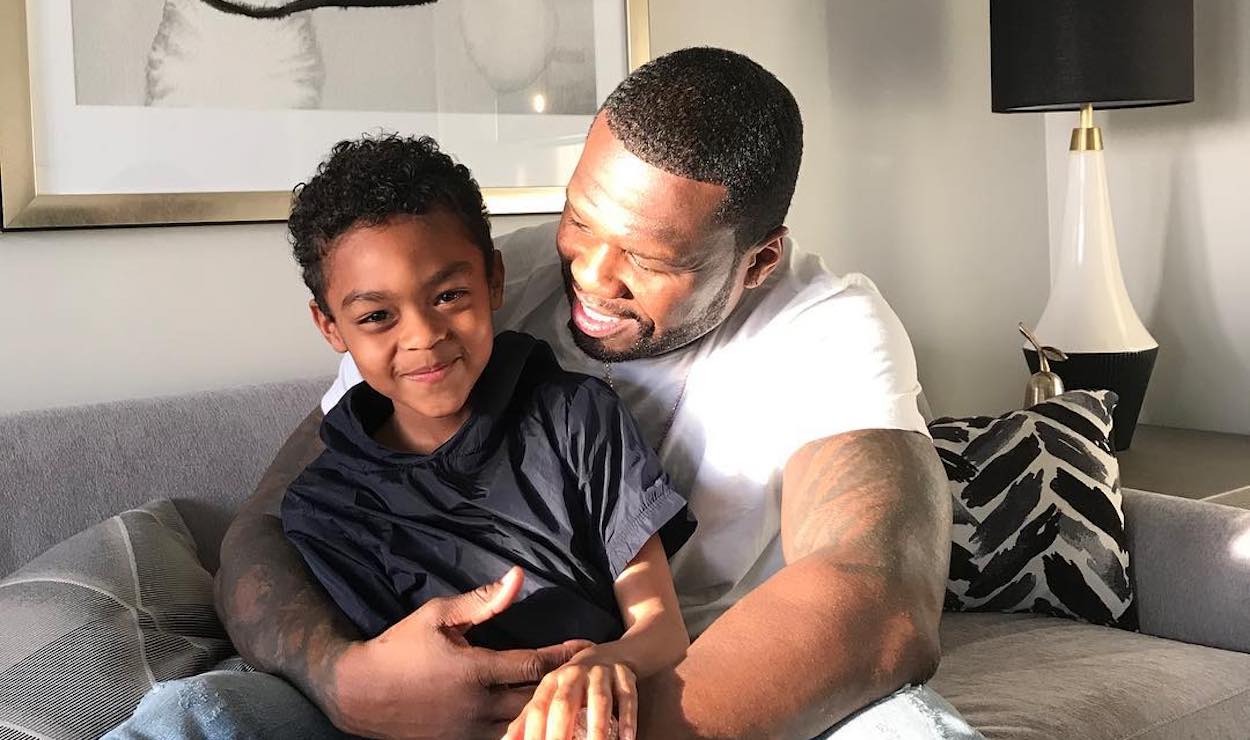 Over 200,000 people gravitated toward the image and insinuated that the young star was a spitting image of his father.
byBien Luigi

During COVID-19, he’s been spending some of his time tweeting messages about sheltering in place and missing the outdoors since stay-at-home orders have been in effect.
byBien Luigi

Jennifer Hudson Gets Star on Hollywood Walk Of Fame