28 Injured as Driver Plows Into Crowd at Mardi Gras Parade.

A drunk driver ran into a crowd of parade spectators in New Orleans, injuring 28 people. The injured range in age from 3 years-old to adults in their 40's.

A drunk driver plowed into a crowd of parade spectators in New Orleans, injuring 28 people. It’s Mardi Gras and people from all around the world are in New Orleans to celebrate. Those injured at the Krewe of Endymion parade range in age from toddlers to adults in their 30’s and 40’s. Before the driver drove into the crowd, he hit a number of vehicles as well. 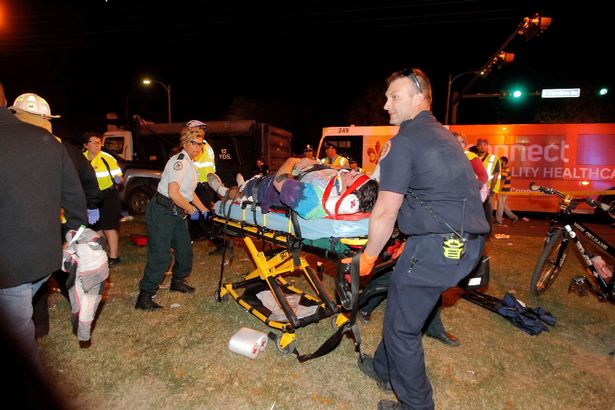 Though his name has yet to be released, the driver of the gray pickup truck that drove through the crowd, injuring parade goers, has been taken into custody. 21 people were taken to local area hospitals for treatment and examination, 7 refused medical treatment. 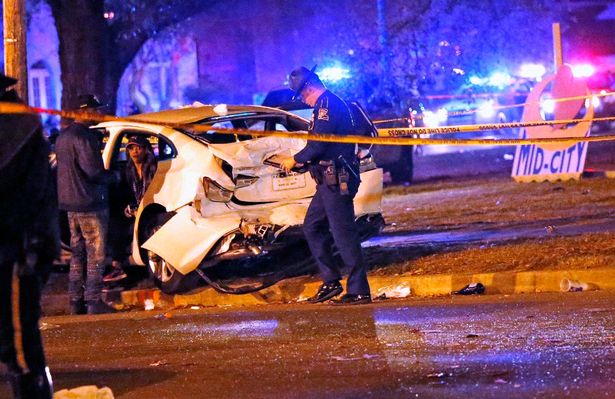 Witnesses at the scenes describe the driver as “out of it” and “unaware” of the carnage he had just caused. “I saw the gray truck flying down Carrollton Avenue,” one female witness told reporters, visibly shaken. “He sped up and he lost control and you could see (the truck) was getting ready to turn and I knew he was going to run into all those people.”

When asked if this was an act of terrorism, Police Chief Michael Harrison told reporters that it appeared to be a case of DWI and that the driver appeared “highly intoxicated.” One New Orleans police officer was injured in the crash but is in stable condition.

The Krewe Endymion Parade is one of the biggest Mardi Gras parades leading up to Fat Tuesday. The Endymion parade consists of 81 floats, 3,200 riders, and a budget of $7 million and attracts the whole family. 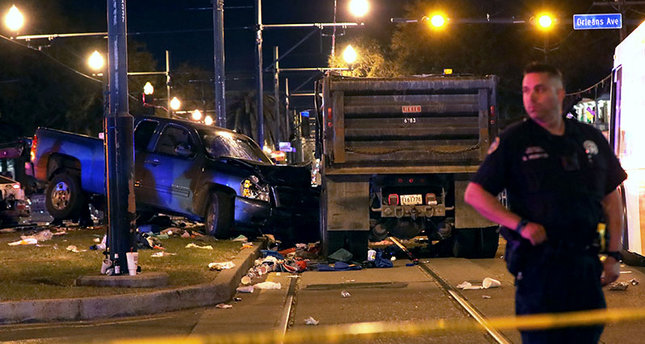