"Rise Up" and find out why you should be watching "Underground."

March 8th was the season 2 premiere of WGN Underground and I got to watch all 3 episodes in advance, but sadly I can’t give you the spoilers I want about guest star appearances and what was written into the script. So I thought I tell you about DeWanda Wise who plays Clara and her relationship with Ernestine played by actress Amirah Vann. 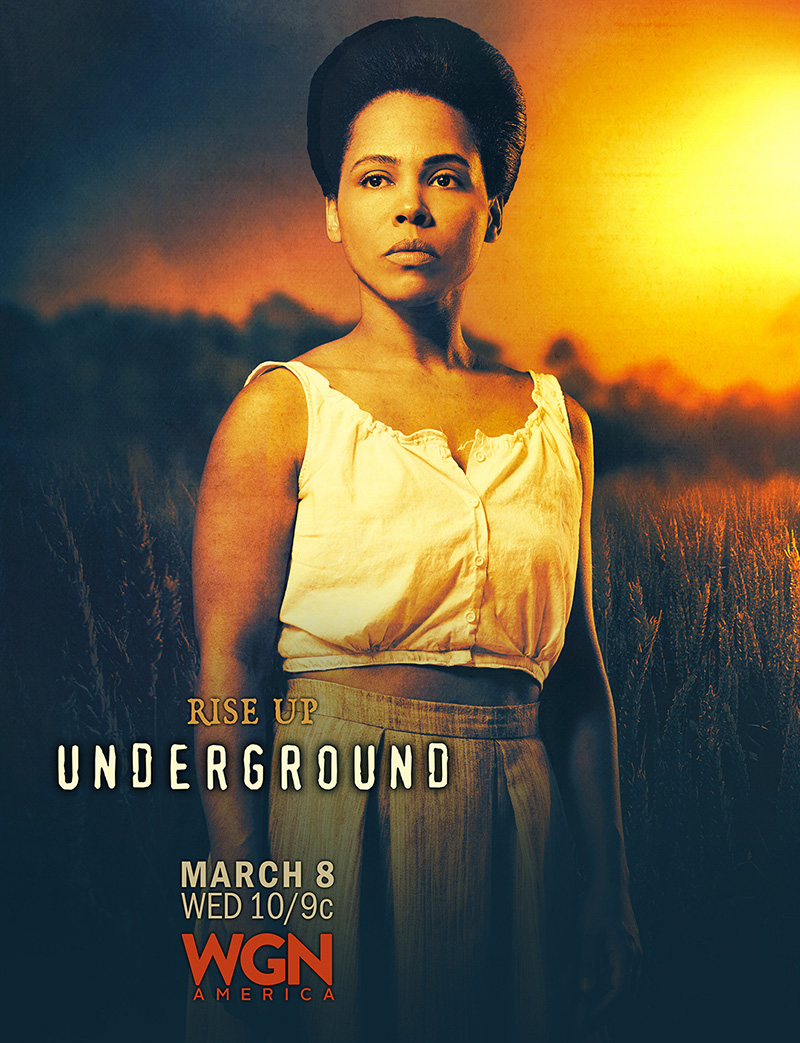 Seeing how ‘Clara’ is only in 5 episodes, I am assuming she will experience a pivotal death at the hands of Ernestine or maybe even towards the protection of her, seeing how she is in the field and not in the big house anymore. Ernestine character is dependent on some time of drug that makes her hallucinate by seeing people from her past and helping her deal with her current situation.

“Rise Up” with me the rest of the season on Wednesdays @ 10/9c on WGN America to see what becomes of ‘Clara’. 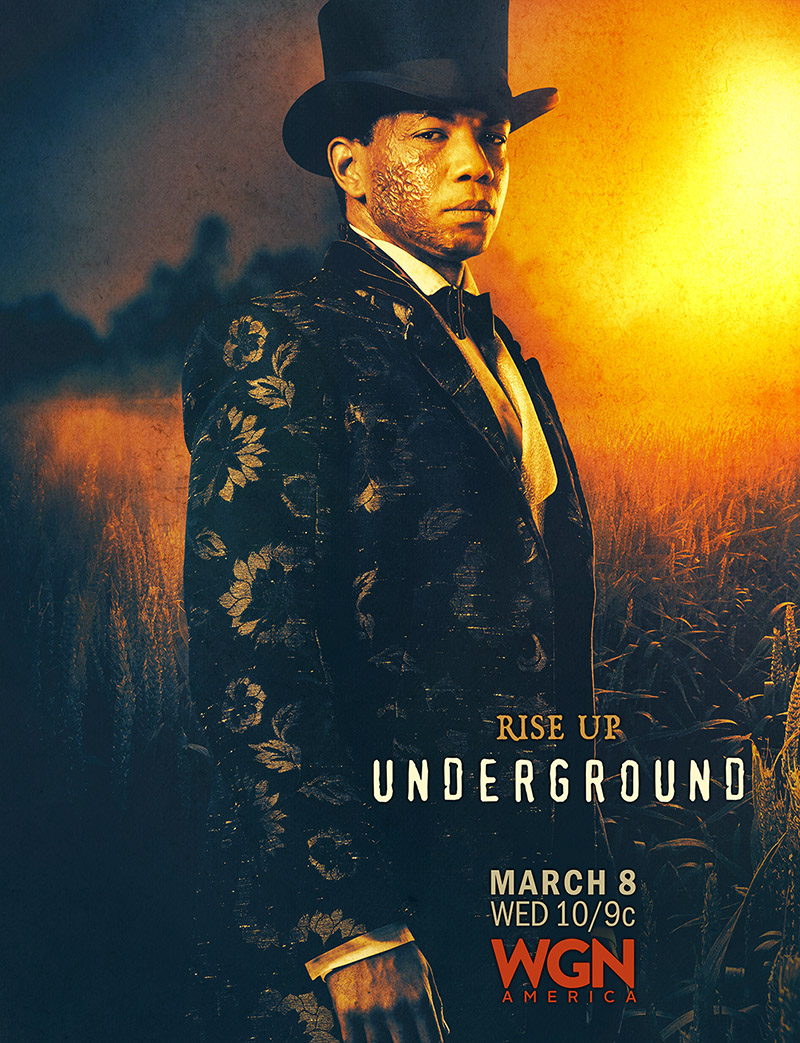 DeWanda Wise is a graduate of New York University’s Tisch School of the Arts, training primarily at the Atlantic Theatre Company Acting School. Adept in theater and film, acting, writing, and producing, she is an artist with some serious promise. Mrs. Wise graduated with honors, has a dual degree in Drama, Urban Social and Cultural Analysis with a minor in Community-based Theater & Performance.

A native of Baltimore, Maryland, DeWanda currently resides in California with her husband actor/producer, Alano Miller who plays Cato.

I Was an Extra on ‘Outsiders’ and I Loved It!