Charles Anderson Edward “Chuck” Berry passed away yesterday. Chuck Berry is remembered fondly by many as one of the original creators of rock and roll. We pay tribute to his legacy with a look back at his life.

Rock and Roll legend Charles Anderson Edward “Chuck” Berry passed away yesterday. Chuck Berry is remembered fondly by many as one of the original creators of rock and roll. 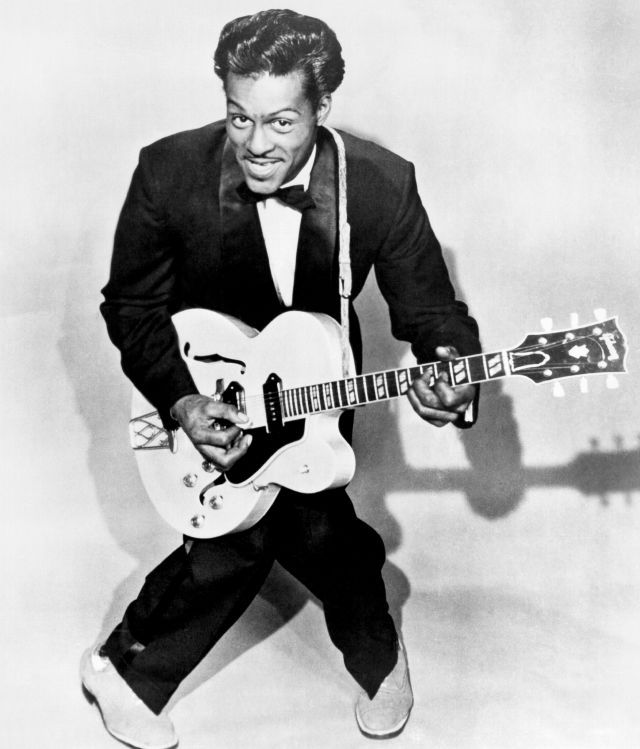 Chuck Berry’s career spanned decades, he made and performed hit after hit rhythm-and-blues and rock and roll songs from the 1950’s through the 1970’s. The hit singer was born on October 18, 1926 in St. Louis, Missouri. Chuck grew up the child of parents who grandparents had been slaves. It was instilled in him early, the importance of making something of himself.

Berry had always loved music from childhood, getting his exposure from church, where his father was a deacon as well as school. Chuck grew up in a very segregated middle class Black section of St. Louis. His mother was college educated, which was rare at the time, his father was a respected carpenter in addition to his duties in the church.

In 1948 Chuck met and married his wife, Themetta “Toddy” Suggs. Their marriage would produce four children. 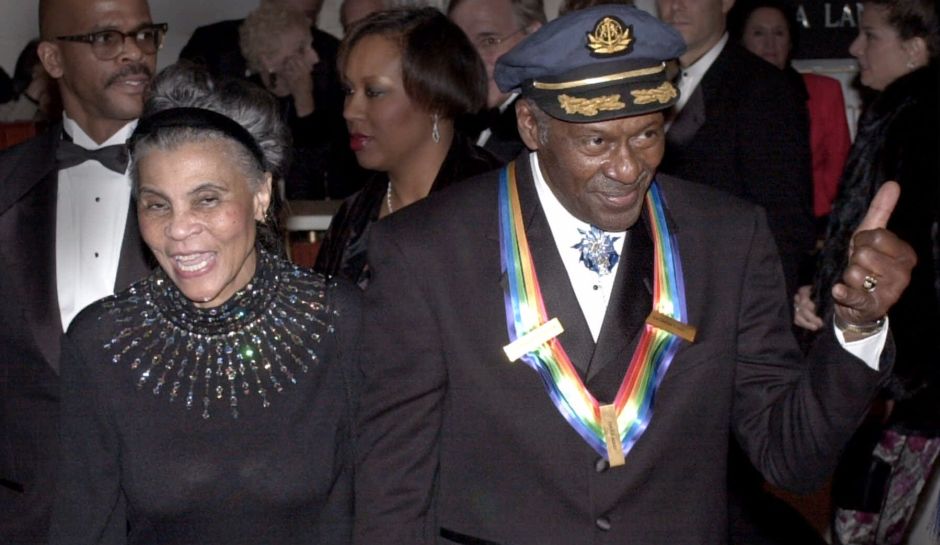 He started to produce music professionally in the 1950’s and after meeting Muddy Waters in 1955 he scored his first record deal with Chess Records based off a suggestion from Waters. Berry made music that was loved by people everywhere, even in a segregated world, people of all nationalities loved his music. “I made records for people who would buy them,” Berry was known to say. “No color, no ethnic, no political—I don’t want that, never did.”

Chuck Berry’s career was almost lost when he ended up in jail in the early 1960’s after being accused of transporting a young girl across state lines for prostitution. He spent 20 months in jail on a 3-year sentence before being released. 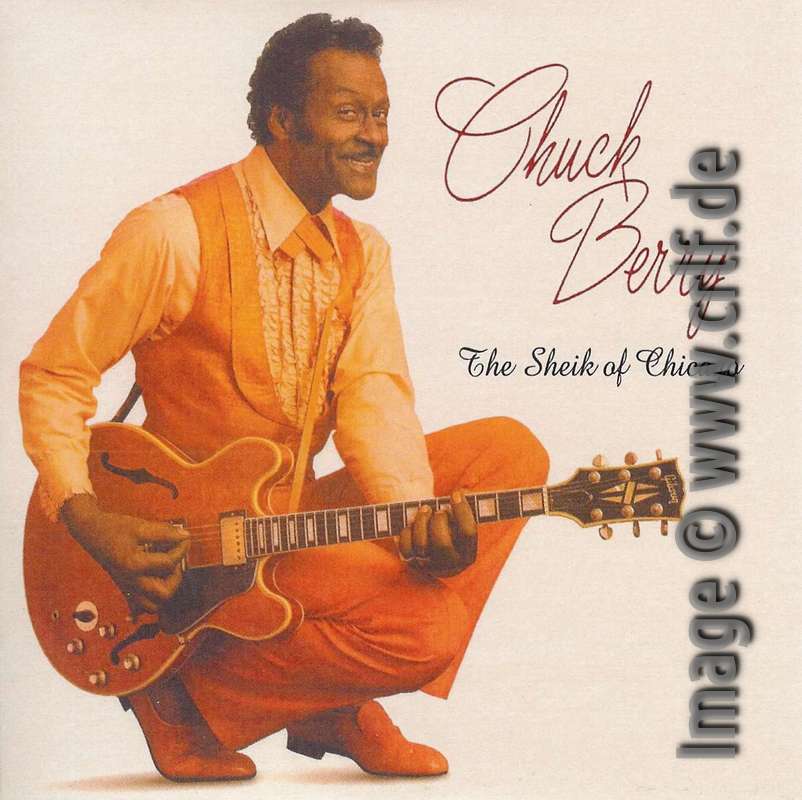 Once he was free, he jumped right back into his music. Berry continued to release and perform regularly until the 1990’s. In 1985, Chuck Berry was awarded the Grammy Lifetime Achievement Award and the following year, in 1986, became the first person inducted into the Rock and Roll Hall of Fame.

Musician Keith Richards of the Rolling Stones said, “It’s very difficult for me to talk about Chuck Berry ’cause I’ve lifted every lick he ever played. This is the man that started it all!”

Chuck Berry was planning to release a new album at the time of his death. He had announced this past October that he wasnted to relase a tribute album to his wife, Themetta (Toddy). Themetta and Chuck were married for 68-years. “My darlin’, I’m growing old! I’ve worked on this record for a long time. Now I can hang up my shoes!”, Berry said when announcing the new album at his 90th birthday celebration.

He indeed has hung up his shoes, Chuck Berry died on March 18, 2017 at the age of 90. He will always be remembered as a pioneer of rock and roll.

Making a film adaptation of a play is never easy to do, but the performances by Denzel, Viola, and crew pull it off and successfully expands on the iconic backyard Pittsburgh setting that playwright August Wilson illustrated on stage.
byBrennen Jones

Recognition of Wonder’s influence on music and culture is shown as famous musicians and celebrities posted to Social Media.
byBien Luigi