The EPA announced Friday that it has awarded Flint, Michigan $100 million to fix the city’s failed water system. Thousands of residents have been affected.

The Trump administration has finally done something right, they didn’t stand in the way of a move former President, Barack Obama made to help the residents of Flint, Michigan. The EPA (environmental Protection Agency) has announced Friday that it has awarded Flint, Michigan $100 million to fix the city’s failed water system. 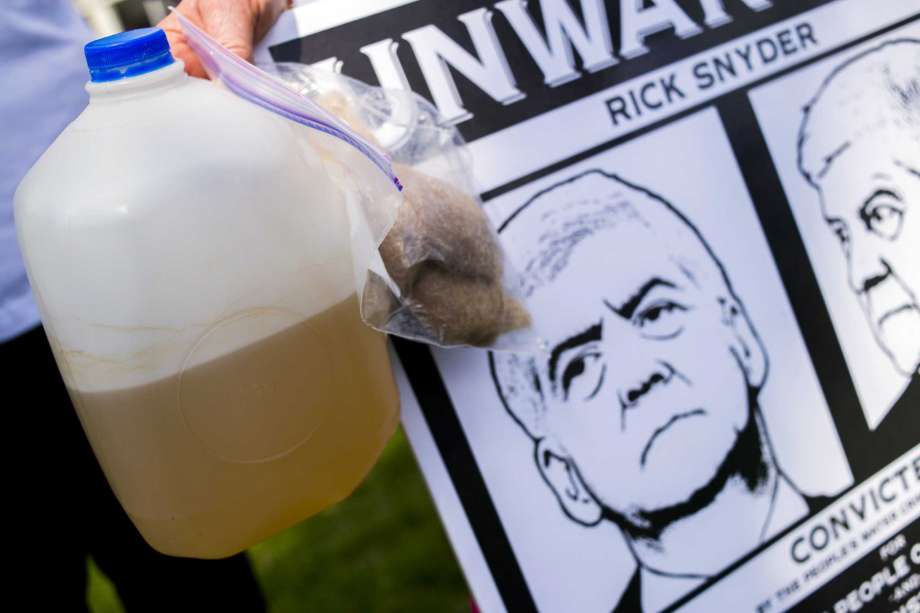 The failed drinking water infrastructure has left thousands of children in Flint with lead poisoning, the true effects of the contamination will not be known for years to come. The EPA has awarded this grant to the city of Michigan in an attempt to speed up and assist with the replacement of the city’s water delivery systems and lead pipes. The total estimated cost of the repairs are $200 million to $400 million.

Flint mayor, Karen Weaver, met with President Trump on Wednesday, just days before the official announcement from the EPA. Weaver says that the grant will allow the city to reach its goal to replace 6,000 pipes before the end of the year.

In January of this year, 1,700 Flint residents filed a $722 million lawsuit alleging that the EPA didn’t warn them of the environmental dangers of the toxins in the water nor oversee the city and state properly to ensure that the matter was being addressed sufficiently.

While I want to be 100% elated about this announcement, I am a little skeptical still. Just this week Trump’s administration released it’s 2018 proposed budget. Included in the extensive budget cuts is a 31% cut to the EPA’s budget.

I will continue to follow the story of the water crisis in Flint, Michigan. Check out My previous article on the Flint water crisis below:

Flint, Michigan: The Battle Rages On

Here’s Your Poisson, Now Pay Up or Have Your Children Taken