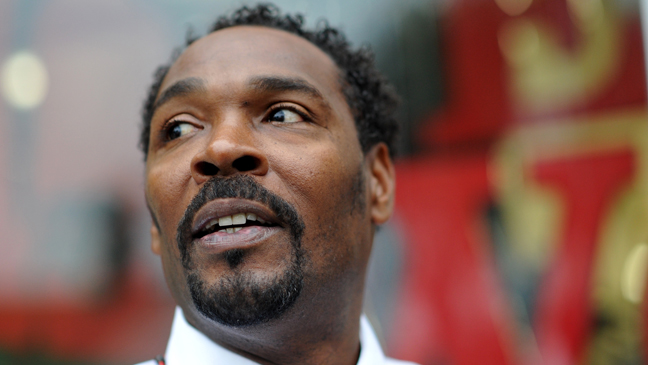 Alongside fellow producer Lori McCreary and director Sheldon Wilson, Freeman is using his company Revelations Entertainment to develop a multi-part limited series on King. The documentary series will explore King’s life — from his youth being raised by an alcoholic father to the infamous incident in which he was severely beaten by several police officers, and the aftermath of that confrontation.

The group has gained access to over 20 hours of newly discovered, never-before-seen video of King, that was filmed up until his death in 2012. King’s family, including his daughters, brother, sister, and his first wife, will be appearing in the series. Close friends Reverend Al Sharpton and Dr. Drew Pinsky, as well as King’s attorneys, will also be a part of the project.

“Telling this story from the perspective of people who knew him and in his own words, we’ll see a different Rodney King — a generous, intelligent, loving man,” McCreary told Variety.

The documentary series is not expected to drop until sometime in 2018, preferring to not premiere this year on the 25th anniversary of the 1992 L.A. riots (a number of projects focusing on the riots are coming out, however)

Spike Lee is also working on his own project about King. Named after the taxi driver turned police brutality victim (and reluctant civil rights figure), the film will be a one-man show featuring Roger Guenveur-Smith, as he offers a spoken word poem about King’s beating.

The movie drops on April 28 through Netflix. 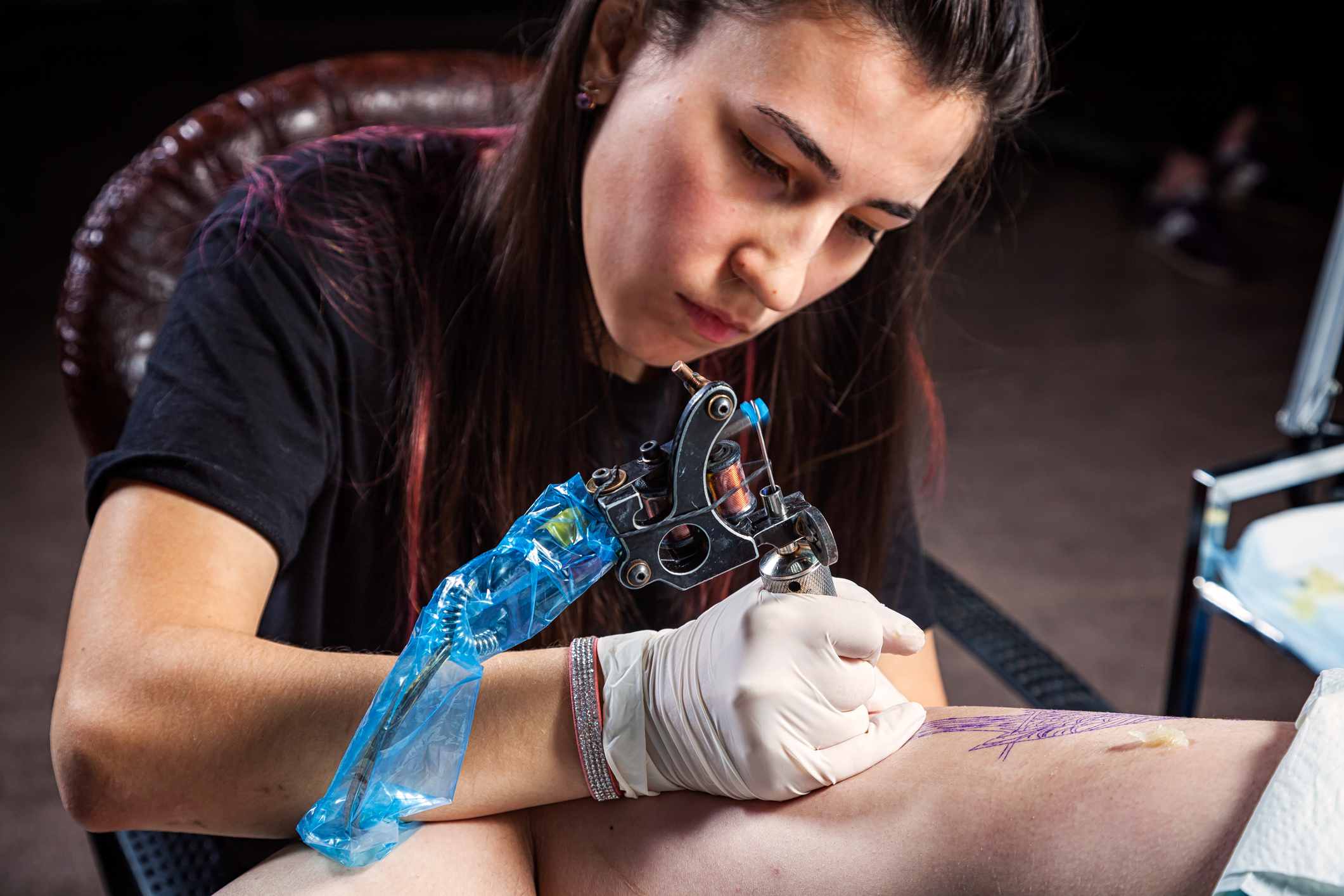 Getting a Tattoo: The Details