Our condolences go out to Omar and Cuba Gooding, Jr. with the sudden death of their father, Cuba Gooding, Sr. yesterday. Gooding was only 72. There are reports that drugs and alcohol may have played a part in his death. An autopsy is pending.

Our condolences go out to Omar and Cuba Gooding, Jr. and their family. Their father, legendary soul singer, Cuba Gooding, Snr. was found dead in his silver Jaguar on Ventura Blvd in Los Angeles yesterday.

Gooding, most known as a lead singer in “Main Ingredient”, the  soul band responsible for the classic 1972 hit song “Everybody Plays the Fool”, was 72 years old.

Los Angeles police say there were no signs of foul play when Gooding was found slumped over in his car, dead. There are reports that drug paraphernalia and liquor bottles were found in the car at the time Gooding’s body was found.

His body has been sent to the coroner for an autopsy.

In 2009 Cuba Gooding, Snr. was named the official Ambassador of Goodwill to Rosarito Beach in Baja, California Mexico.

The website Cuba – Gooding boasts that Gooding, Snr. Most recently recorded a song titled “Everybody’s Got to Vote.”  In 2015. Check out the video here.

Cuba Gooding, Jr. has spoken on his father’s influence in his life growing up,

“I remember, one of my earliest memories, I couldn’t have been more than 8 or 9 years old, maybe 7, he would perform at Disneyland, and after his performances, they would close it off to the general public and all the performers’ kids would go on the rides as many times as they’d want,” he said.

“He would pull me up on stage with him and make me finish the song because I’d seen him perform all the time in the household all the time. It was a lot of feeling like, ’I come from royalty.’” 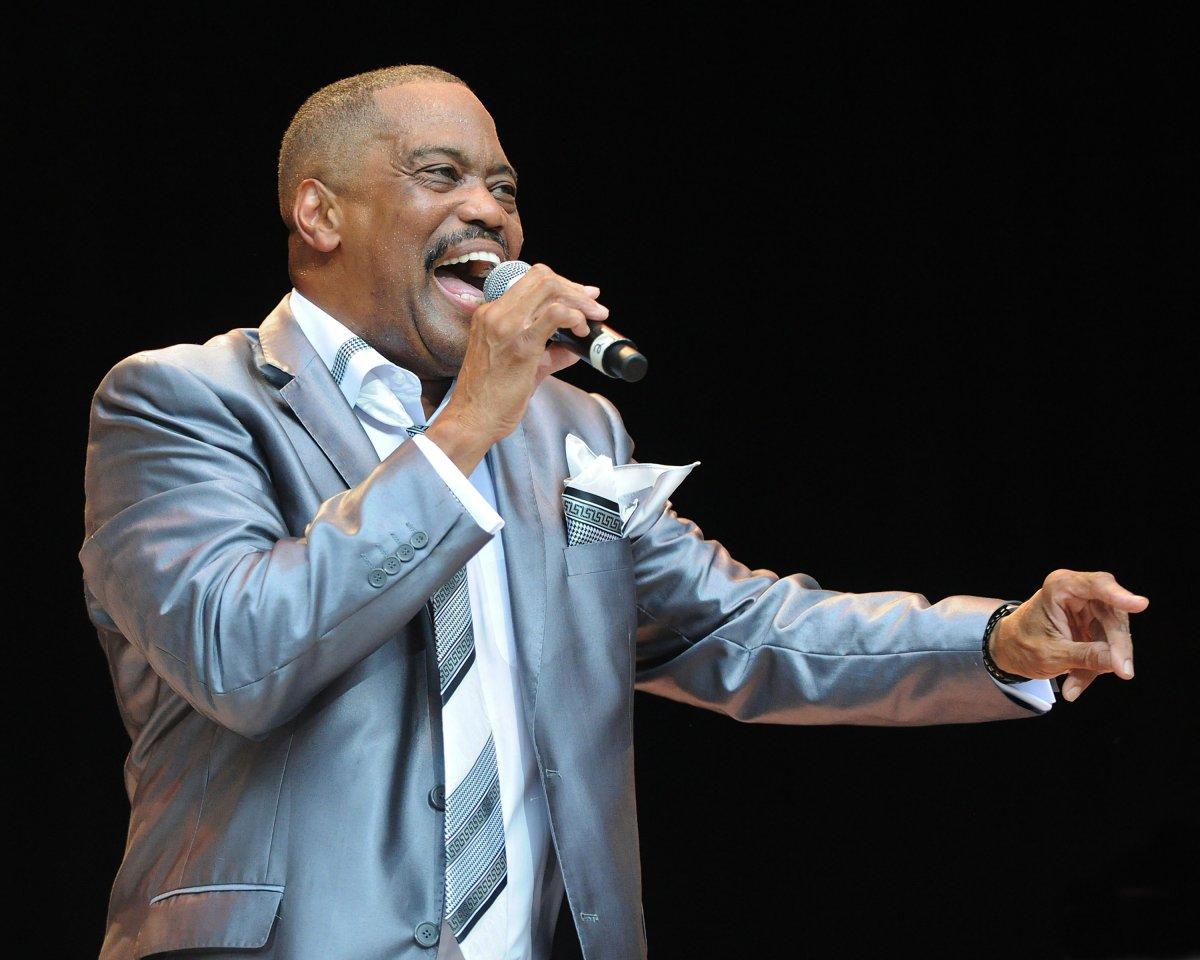 Cuba Gooding, Snr. Was not only father to award winning actor, Cuba Gooding, Jr., and well known actor, Omar Gooding but two other children, April and Tommy as well. He will be greatly missed.

NAS Takes You on a Love Journey with Her Latest Memoir

An Uber driver has been charged with manslaughter after a teen he allowed to ride on top of his car dies.
byTUT Staff

There's a study that attempts to find the science behind men’s interest in voluptuous figures.
byBrennen Jones 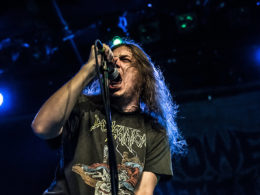 In their statement, Power Trip has asked fans to “respect our wishes for privacy during this time.”
byBien Luigi