Michael Slager, the former cop who shot Walter Scott in the back while he fled, has plead guilty to an excessive force charge in federal court.

It looks like the family of Walter Scott, an unarmed Black man shot and killed by an on duty South Carolina police officer in April 2015, will actually get justice. Michael Slager, the former cop who shot Walter Scott in the back while he fled, has plead guilty to an excessive force charge in federal court in connection to Scott’s death.

Walter Scott’s murder was one that had a nearby citizen not caught the incident on camera, would have been blamed on the victim. Micahel Slager was on duty when he pulled over the car Walter Scott was driving. Scott fled the car with former officer Slager taking an assertive position and shot his weapon multiple times, shooting Walter Scott in the back.

To add insult to injury, as the video shows, after Slager shot Walter Scott he calmly approached him, offering no medical assistance and then handcuffed the injured man. After he placed an injured Walter Scott in handcuffs, Slager the threw his taser beside Scott as he lay at his feet dying.

Michael Slagers reported in his paperwork that Walter Scott had gotten his stun gun away from him and was shot in a struggle. The video footage showed that the shooting did not happen the way Slager insisted.

The last few years have been rife with cases of unarmed Black men dying at the hands of officers sworn to “protect and serve” to very communities they terrorize. Court case after court case has ended with the words “not guilty” setting off riots, unrest and despair amongst families and the Black community as a whole.

The state tried Michael Slager for his involvement in the death of Walter Scott in 2016, the case ended in a mistrial. Before Slager could be retried he was slated to appear in federal court. Jury selection for the federal trial was scheduled to start next week, however, this guilty plea makes it no longer necessary. Slager will now be sentenced federally and will not appear in state court again. Two other federal charges has been dismissed due to Slager’s guilty plea.

New Attorney General, Jeff Sessions has said of the plea,

“The Department of Justice will hold accountable any law enforcement officer who violates the civil rights of our citizens by using excessive force.” Sessions continued, “Such failures of duty not only harm the individual victims of these crimes, they harm our country by eroding trust in law enforcement and undermining the good work of the vast majority of honorable and honest police officers.”

Walter Scott was murdered, shot from behind five times. Michael Slager is facing a maximum sentence of life in prison and a 250,000 fine. 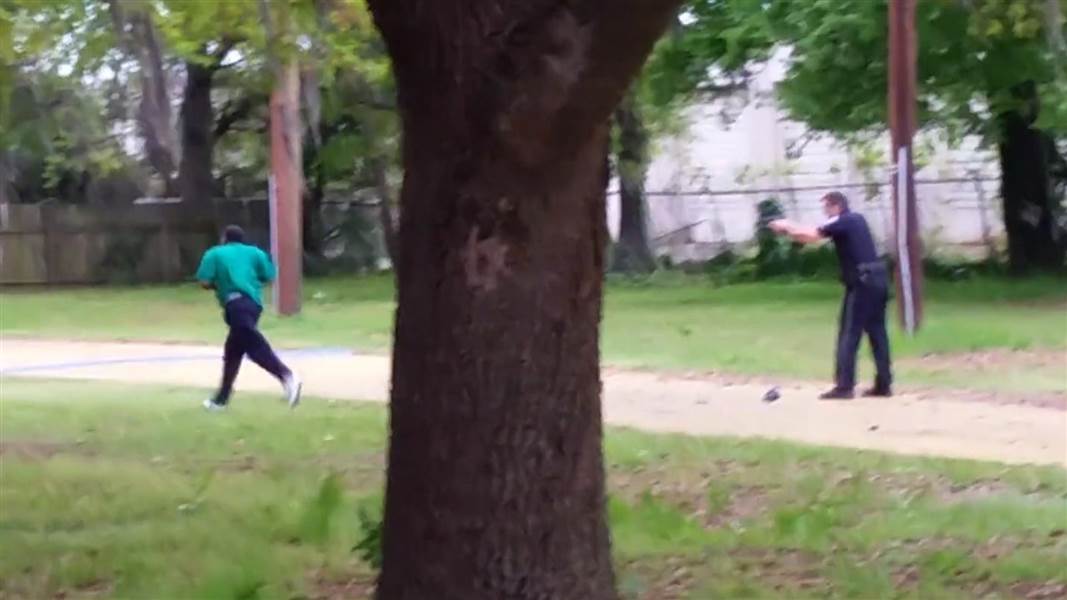 Walter Scott was one of the 26 men listed in My article 26 Unarmed Black Men Killed by Police in 2015.