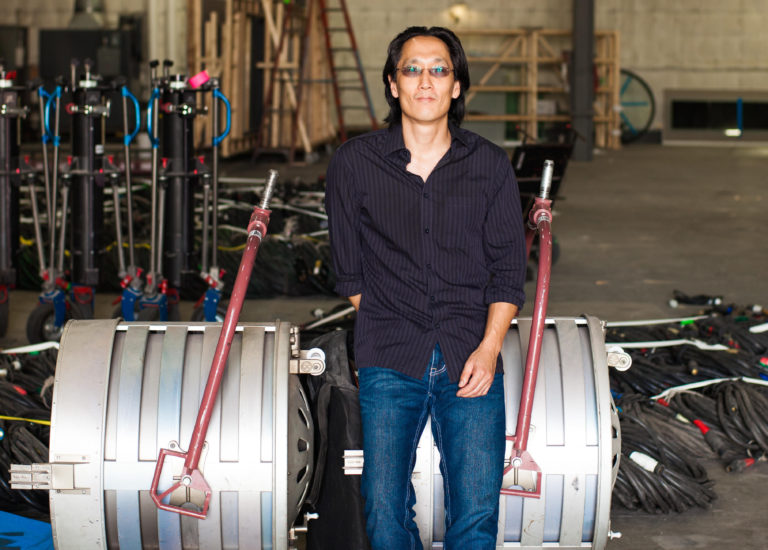 Snowfall is an upcoming American crime drama television series created by John Singleton and written by producer Leonard Chang, a writer of short stories, novels, and television screenplays. So when I first started seeing the snippet promos for Snowfall with Run DMC’s ‘Tricky’ music playing in the background I became obsessed with the show and reached out to Leonard Chang who was gracious enough to let me interview him!

When did you first start writing the script for Snowfall?

For most TV shows there’s usually a team of writers, and for Snowfall, there are a handful of writers contributing scripts. The first two episodes were written by Dave Andron, John Singleton, and Eric Amadio. I wrote the third episode, and then the rest of the team began writing or co-writing the subsequent episodes. I know that John and Eric created an early version of the show almost four years ago, but once it came to FX, we assembled this team.

When getting Snowfall produced, how did you know FX network would do it justice?

It’s actually the other way around: we had to prove to FX that we could it justice. Since we actually produced this show with FX we felt the burden of responsibility acutely. FX is famous for letting its writers and producers fulfill their vision, and this was very much the case here. Dave Andron and I worked with FX for many years before Snowfall, so everyone felt comfortable working with each other.

What research did you conduct in preparing the Snowfall characters and their outcome?

A tremendous amount of research. John Singleton started us off with the vision of the story, and we began bringing in people who were on the front lines in all areas — people involved in the dealing and selling, people conversant with the CIA and government issues, etc. We had illustrious writers like Walter Mosley and Luis Rodriguez, who know the subject intimately, come into the room and help us. We read tons of material and met with dozens and dozens of people. I also live in South L.A. (formerly called South central) and contributed what I could in this venue.

I always wondered how do TV series know what is the right locations to shoot scenes and how do you scout them?

It’s a collaboration between the location manager (whose job is to find and scout locations) the directors and producers. It starts with the script, and the discussions of what could work begin there. Then the directors talk with the various production managers to figure out the budget and timing of it all.

What inspired you to become a writer versus becoming an actor?

I never wanted to be an actor. I’ve been writing since I was seven years old. I wanted to be a professional writer in high school and pretty much have kept at it since then.

How do you know what background music will work best for promos, commercials, and episodes?

Again, all this is collaborative. There are a music department and composers who work in conjunction with the directors and producers. The final decisions are made by the Executive Producers — in this case Dave Andron, Tommy Schlamme and John Singleton.

May I ask what talent agencies you are using to book your ‘Snowfall’ actors and background extras? As a fan, I so want to apply for season 2!

This is usually left to our casting department, who use all the major agencies to find actors. Our casting director is Jeane Bacharach. As for extras, we use Central Casting.

FX Network Bettie and Joan: Feud was only one season but the series was epic, please don’t tell me Snowfall will only be one season too?!

Well, Feud is an anthology series, meant to have new “feuds” every season. So there will be a second season of Feud, but focusing on a different set of characters. Snowfall is an ongoing series, so we actually planned for many seasons with our characters, but the decision for a second season is up to FX. A season two will depend on ratings, critical and audience success, and how FX feels about the future prospects for the show.

Do you think ‘Snowfall’ is glamorizing selling drugs or informing the story of how it all began?

I don’t think it’s glamorizing drugs when you try to offer insight and context into something people don’t know much about. What happened in Los Angeles was very specific and unusual, and frankly, isn’t very well known. This is our version of events and I think it’ll not only be informative, but it’ll help put into perspective the contemporary ramifications of what drugs did to L.A. We also hope it’ll be riveting and compelling to watch.

What other projects should we be looking out for from you?

I’m still involved with Snowfall, but am also a novelist. I have a new novel coming out this month called THE LOCKPICKER. You can find it at any online bookstore. I’m also developing other TV shows, but those may take a long time to get going. Anyway, thanks so much for checking in with us, and I do hope you will tune in on July 5th on FX. We’re very excited to show everyone what we’ve been working on so hard for the past two years.

Snowfall is a drama set against the infancy of the L.A. crack cocaine epidemic in 1983 and it premieres July 5th at 10 p.m. ET/PT on FX. 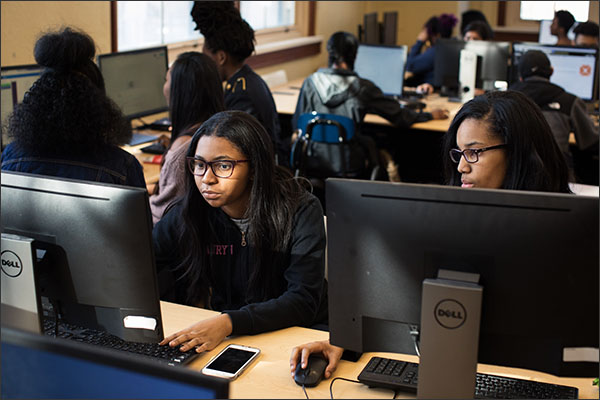 How to Learn Computer Programming: A Guide for Young Teens