It seems Texas congressman Al Green demands to impeach trump could land him in trouble as reports suggest that the congressman has received several death threats from Trump supporters after he demanded President Trump’s impeachment last week.

Al Green, however, has called for his supporters to be vigilant and remain focused on the process of impeaching the President. He went ahead to ask them not to be scared of the backlash from Trump supporters during a Town Hall meeting where he reportedly shared some of the graphic messages and threats he has received in his Houston and Washington offices.

The congressman has been one of the most vocal legislators pioneering for the president’s impeachment following the firing of the former FBI Director James Comey who was investigating the possible ties between trumps’ campaign and Russia. Al green cited this as evidence of obstruction of justice.

Green was quoted saying, “The president fired the FBI director who was investigating him and said he did it because of the investigation.”

“That’s pretty serious. That’s obstruction of justice. We believe no person is above the law, not even the president of the United States of America.”

During the event which was held at Fountain Life Center amid heavy police presence, a number of individuals stood by him with the organizer of the Houston Women’s March Robin Paoli being one of the notable figures to support Green’s sentiments.

In her statement to support the congressman, Paoli was quick to declare her support for green and also expressed “We stand with you, we stand with your honorable action of holding the president accountable. I as a white woman stand by my brother and say we will not tolerate those kinds of death threats and racial slurs that are being thrown at you.” 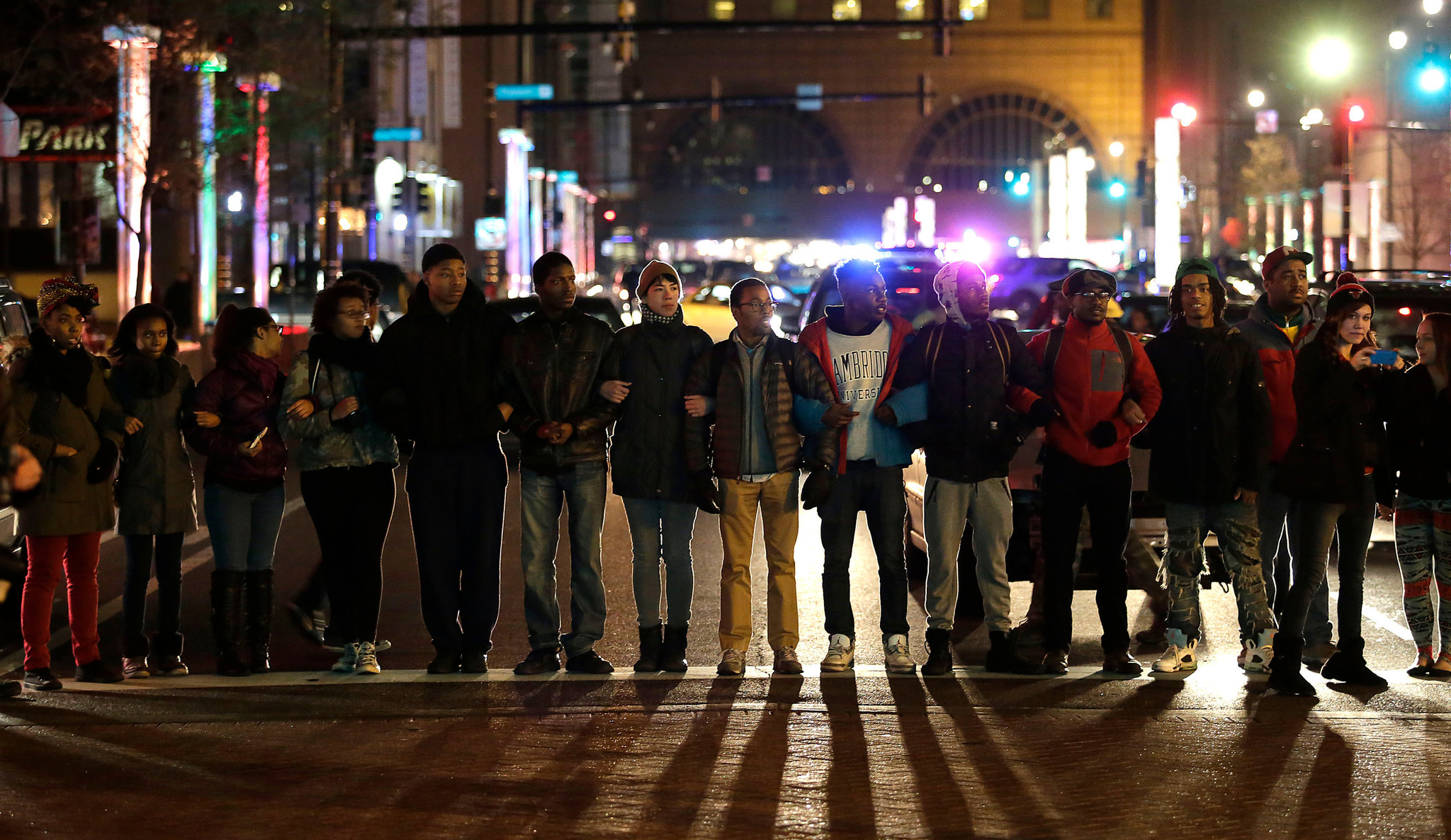