Rayven Symone Ferrell, a Cincinnati, OH native, residing in Atlanta, Rayven is currently an undergraduate at Kennesaw State University majoring in Communications, Media Studies but along with her book smart reputation she has landed a career-defining role, playing Sekyiwa Shakur, the baby sister of rap icon Tupac Shakur to go along with her thespian resume.

To say that Rayven is on a roll is an understatement because her IMDb already includes working on executive producer Oprah Winfrey OWN series “Greenleaf” and Academy Award nominated Director, Lee Daniels, on the popular Fox series, “STAR,” starring Queen Latifah, just to name a few.

Humility remaining her forte, Rayven revealed that her role as Tupac sister struck a special chord with her as she shared similar childhood experiences with her character.

“I have never connected to a character in an actual project as much as I connected with this one, Sekyiwa Shakur and I shared similarities in our childhood, so I found myself really relating to her. My mom was a single parent of six so we didn’t have much at all. Some days we would have to go without food, water, and electricity, so I understand that struggle and the pain she experienced in her early years.” 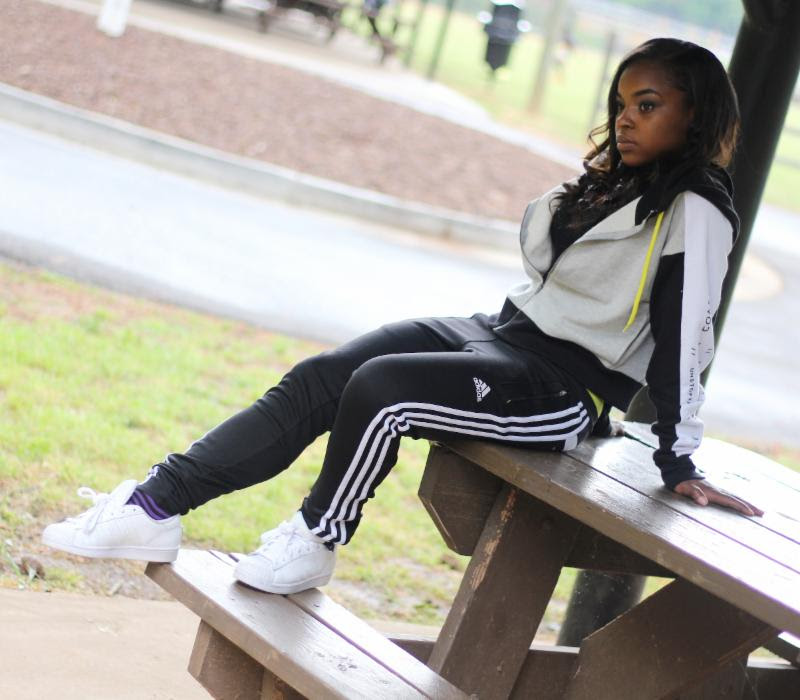 “It is that feeling that your family is all you have so you must be there for each another. As Tupac’s baby sister, they shared a very distinct relationship and I am honored to bring that bond to life on the big screen. Sekyiwa was the baby of the family so she depended on Tupac. As her big brother, he was the first man in her life and in a sense, the head of their family. They had a very close relationship early on.

My mom had to work multiple jobs at times throughout our childhood so I know the importance of that sibling bond.

“All Eyez on Me” is one of the year’s most anticipated films, detailing the life, times and controversy of one of hip hop’s most prolific figures, Tupac Shakur. The movie is named after the artist’s last Death Row Records release. Raven-Symoné Ferrell brings depth, authenticity, and passion to her role in “All Eyez on Me” playing everywhere June 16.

Tags: all eyez on meTupac

Review: ‘All Eyez On Me’ Focus Was on Finding a Tupac Lookalike and Not on His Story