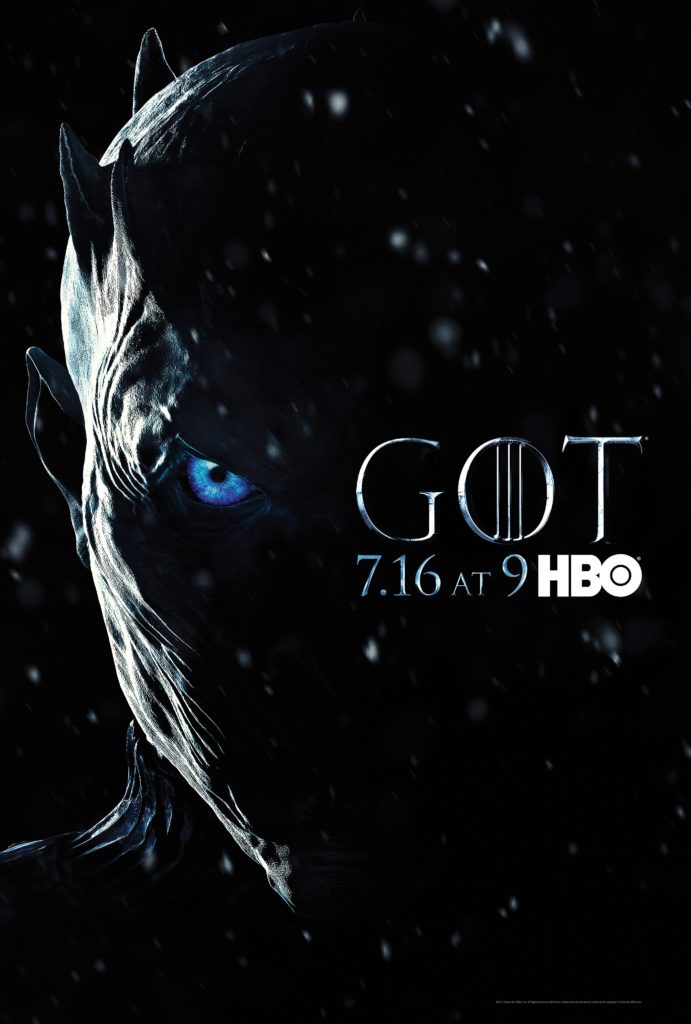 So by now, I am sure you all saw the official trailer for GOTs S7, if not here it is:

When you get to 1:22 time elapse in the video you see Ellaria Sand kissing a red head, but is it Sansa Stark or Yara Greyjoy? Trailers have been known to show clips that never make it into final production, but either way, if this is Sansa, I have to wonder what Petyr Baelish’s old acquaintance is doing with her! I mean first he gets Sansa to marry Ramsay, then he professes his love for her with a kiss, so is this to be the lineage for Miss Stark to be pursued by a man who benefits from her heritage?

But then again if it is Yara Greyjoy, Petyr may have the 1st hand insight about Yara sexuality preference and uses it to his advance. And with that, he knows if he wants to overthrow the Dragon Queen then he has to out her most promising ally, Yara Greyjoy.

I just hope Yara lives up to her family motto, “We are ironborn. We’re not subjects, we’re not slaves. We do not plow the field or toil in the mine. We take what is ours.”

Musician Ed Sheeran is to guest star in the upcoming season but no sign of him in the newly released trailer. 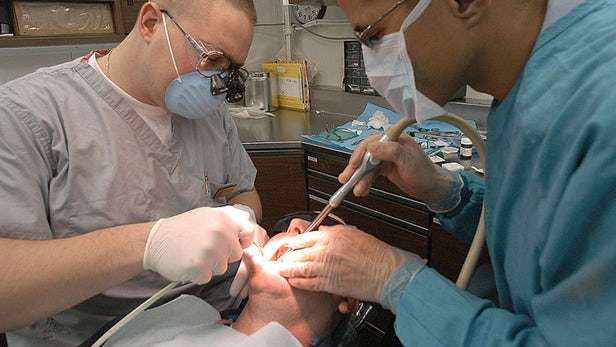 Understanding Cavity Fillings and their Procedure