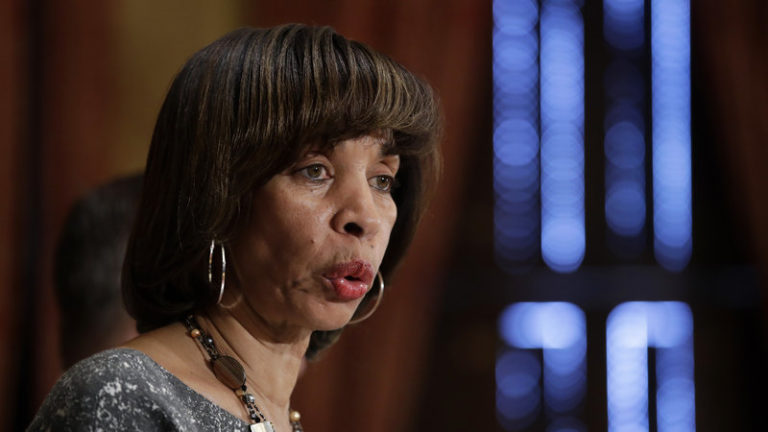 A few days ago Mayor Mitch Landrieu was criticized for the removal of the Confederate statues around New Orleans with a number of powerful figures in the state condemning his stand on the Statues including Karl Oliver. However, it seems that the removing of the Confederate monuments may not stop at New Orleans.

“The city does want to remove these,” Pugh Said in a statement. “We will take a closer look at how we go about following in the footsteps of New Orleans.”

Her Compatriot Mitch Landrieu was forced to deliver a speech to address the matter after backlash from a number of influential individuals, explaining why he had ordered the removal of that city’s Confederate monuments.

Baltimore has a number of Confederate monuments which include a statue of Roger Taney, the Supreme Court Chief Justice and the author of the infamous Dred Scott decision that said, among other things, that African-Americans could not be citizens. The city also has statues of Confederate Generals Robert E. Lee and Stonewall Jackson.

Pugh suggested that one way to get rid of the statues was to auction them; she went ahead to say “It costs about $200,000 a statute to tear them down…maybe we can auction them?”

Her predecessor, Stephanie Rawlings-Blake, ordered the placement of interpretive plaques at the monuments. One such plaque, placed at a statue of Lee and Jackson, states:

“These two men became subjects of the Lost Cause movement which portrayed them as Christian soldiers and even as men who opposed slavery. Today current scholarship refutes these claims. These larger-than-life representations of Lee and Jackson helped perpetuate the Lost Cause ideology, which advocated for white supremacy, portrayed slavery as benign and justified secession.”

Carolyn Billups, former president of the Maryland chapter of the United Daughters of the Confederacy, reportedly expressed “I find it interesting that Baltimore city has that kind of money to move statues when there are problems with crime and schools. I would think that would be more of a priority.”

Seems like the Baltimore mayor won’t be having it easy either in case she decides to go the New Orleans way! 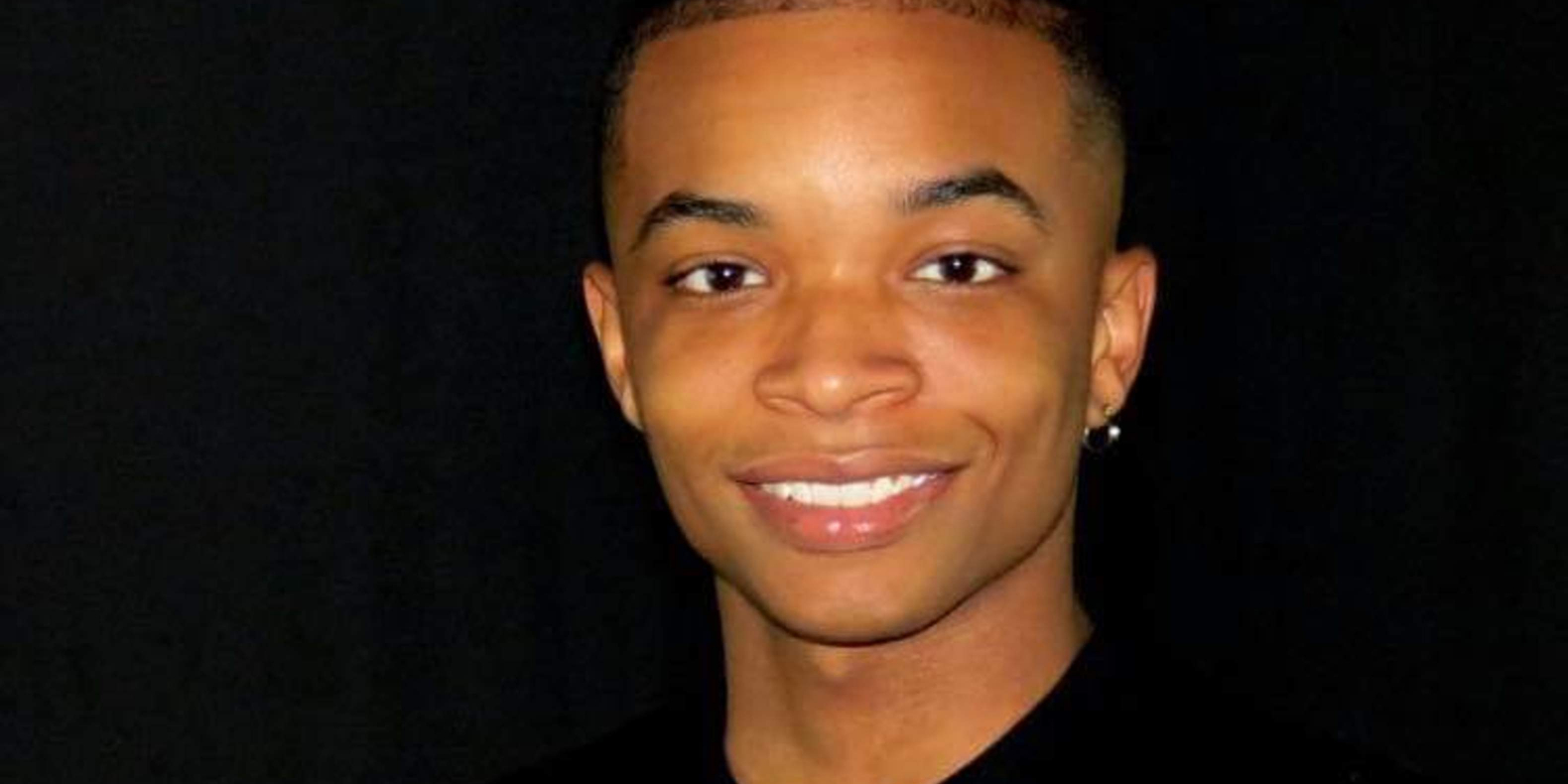 Kris Anderson: A young Entrepreneur with his Eyes on the Prize