The body of former Buffalo Bill’s wide receiver, James Hardy III, was found in a log jam in the Indiana River. After his NFL career, Hardy was arrested and later institutionalized in a mental institution.

On Wednesday, June 7th the body of former Buffalo Bill’s wide receiver, James Hardy III, was found in a log jam in the Indiana River. the coroner positively identified Hardy on Thursday. It is suspected that the body of the former athlete had been there for some time. The body was found after a James Hardy III had been reported missing by his mother on May 30, 2017. Hardy was only 31 years old. 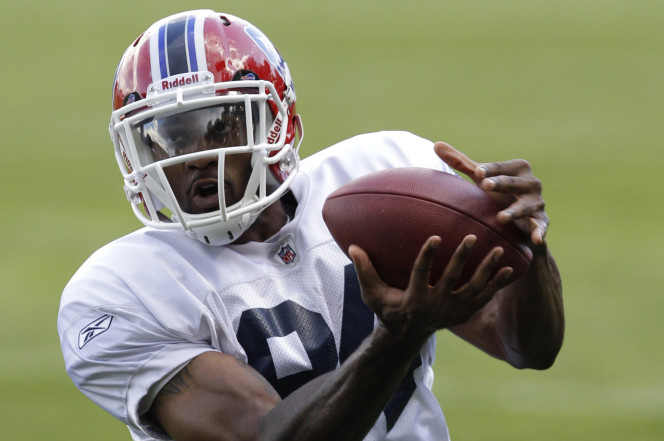 Drafted by the Buffalo Bills in 2008, Hardy played for the Bills for two years before being cut from the team. He was later picked up by the Baltimore Ravens but never made it onto the field. After his failed comeback attempt with the Ravens, his football career never picked back up.

James Hardy III did however, continue to make news. 6’5” Hardy was arrested in 2014 after a violent altercation with police where he injured multiple officers during an attempted arrest. The former pro baller was later committed to mental institution after being found not competent to stand trial.

Our support is with the Hardy family after the passing of former Bills WR James Hardy. pic.twitter.com/4ZgLDUwyPA

At this point, there are very few details surrounding Hardy’s, the police are just starting their investigation now that Hardy’s body has been identified by the coroner’s office.