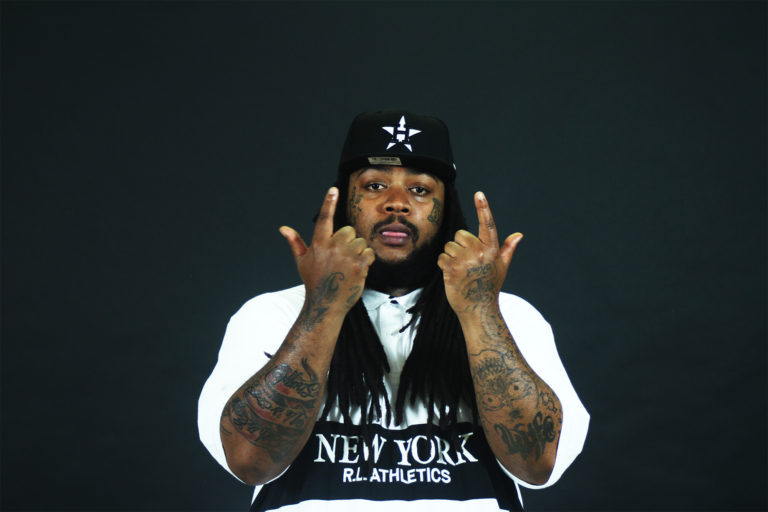 Remy Ma’s Best Female Rapper win at the BET Awards may still be scratching heads on Twitter but one thing is for sure — her track with Fat Joe, “All The Way Up,” still bangs.

And while the track stays in our rotation, rappers like Baltimore-native Avery Lr is giving us a new take on the track with his own trap twist.

Avery Lr’s been around. Although, he was born in Baltimore, the rhymer’s spent time in Colombia and Utah. It was his experience in all three of these places that inspire the up-and-comer. In the former, the rhymer saw crime and violence firsthand and in the latter he found his way to music.

In his latest offering, the 27-track mixtape, Surviving,  serves up straight trap music. The mixtape has other stand-outs like “What U Know Bout Dat” that calls out posers who don’t really know about the trap life.

“Grind all day / Feds outside where the kids can’t play / Gotta throw on the mask to go get the rent?” he raps.

But on a 27-track project, there’s bound to be some skippable tracks. But for the most part, Surviving is a solid trap project.

His freestyle over Fat Joe and Remy Ma’s “All The Way Up” is the third track on the project. Check out his mixtape, Surviving, below.