New York Latino Film Festival (NYLFF) founder Calixto Chinchilla announced today that submissions for the 13th edition of the iconic film festival are now being accepted. The premier marketplace for Latino films in the U.S. will once again showcase a diverse slate, spanning all genres, formats will include features such as shorts, documentaries, experimental films features about and/or for the U.S. Latino community.

The New York Latino Film Festival is the premier Urban Latino film event in the country. Since its founding in 1999, the NYLFF produces culturally relevant and entertaining experiences that build audiences for Latino cinema, support the film community with professional development and foster relationships for Latino talent. Programming includes the flagship film festival in New York City, competition programs, and community programs.

To be considered, all projects must have been completed by the deadline of August 4, 2017. Projects in a language other than English must have English-language subtitles. Films cannot have been broadcast (television or Internet) or distributed commercially in the U.S. prior to the festival. Exceptions may be granted for short films and documentaries. 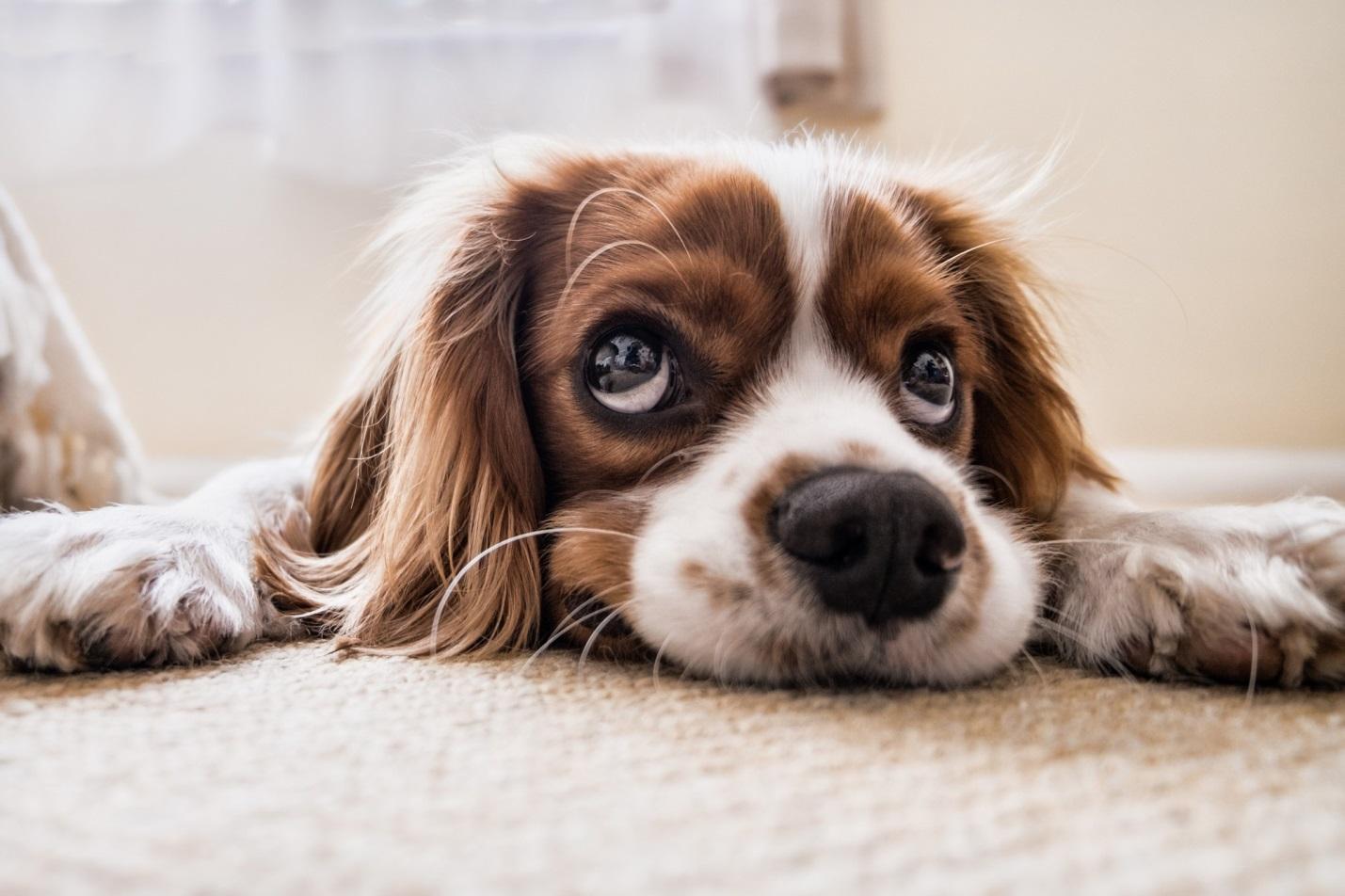