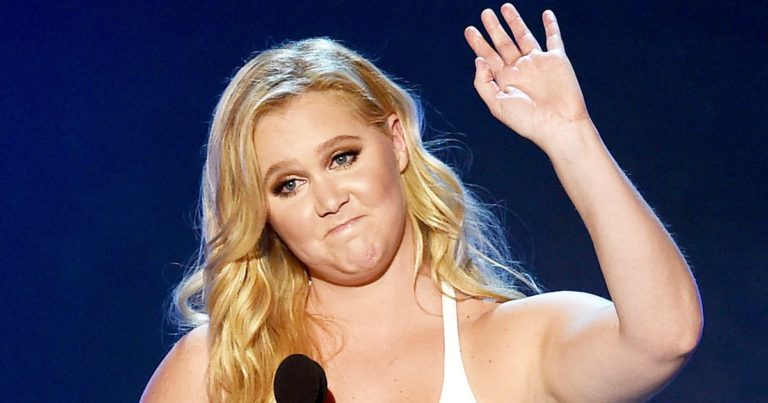 Amy Schumer has scored a comedy special on Netflix worth $11 million dollars. Now, that’s a lot of coin considering she’s about as funny as a funeral and she hasn’t been in the game that long. It’s quite impressive.

However, Amy Schumer doesn’t think so.

After learning the earnings of comedy legends Chris Rock and Dave Chappelle, she- allegedly- went to renegotiate her pay under the guise of equal pay (but insert peak white peopling). Chappelle and Rock were paid roughly $20 million for their respective specials. And scored more although the amount has not been disclosed.

Only a sufficient dose of white entitlement could cause her to have such delusions of grandeur. Schumer isn’t even REMOTELY at Chappelle or Rock-level type hilarity. Hell, she is the Janeane Garofalo of the 2000’s but even less funny. Her last movie “Snatched”  with Goldie Hawn (who is an excellent comedic actress) tanked royally because NOBODY IN THEIR RIGHT DAMN MIND wants to spend college tuition at the movies watching Amy Schumer be Amy Schumer but in Latin America.

If I had to rank the “Unfunniest White Chicks Ever Born”, Lena Dunham and her would be top the list. Vaginal yeast yogurt and all.

Amy Schumer, the Taylor Swift of comediennes, decided that she deserved more than the 2 black men who’ve paid their dues a few times over- simply because she was a comedian as well.

FUCK OUTTA HERE. The irony of all of this is typically- WHITE WOMEN EARN MORE THAN BLACK AND HISPANIC MEN by $3-4 more dollars an hour.

Basically,  she felt that she deserved to be paid more not based on merit or talent but because she’s a white woman who is making less in THIS situation.

And in peak delicate white flower fashion,  she backpedaled. Because Variety isn’t a reputable source. side eye

Hot dog dog. Thanks for chiming in on what you feel I deserve to be paid. I believe women deserve equal pay. However I don’t believe I deserve equal pay to Chris and Dave. They are legends and 2 of the greatest comics of all time. I would like to say that I have been selling out arenas these last couple years. Something a female comic has never done. That’s a big deal to me, especially because I know I do my best every night on stage for the audience and they have a good time. I didn’t ask for the same as my friends. I did ask for more than the initial offer. I will continue to work my ass off and be the best performer I can be. The reports of me “demanding” or “insisting” on equal pay to them aren’t a true. #fat #stealsjokes

Oh and she would NEVER do that to her “friends” meaning Dave Chappelle and Chris Rock.

Right Amy. WE  believe you. 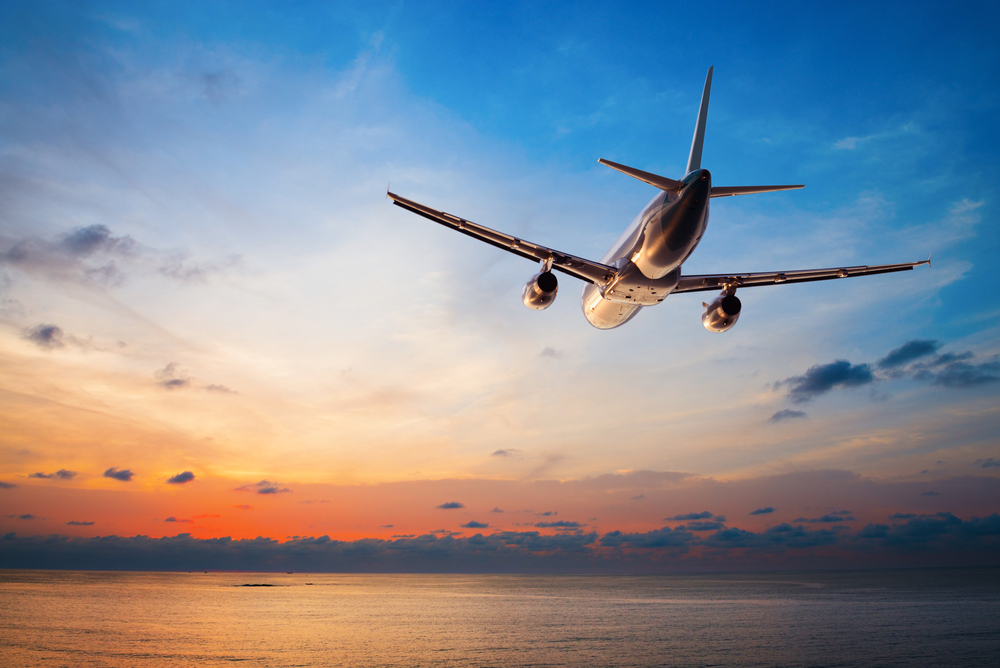