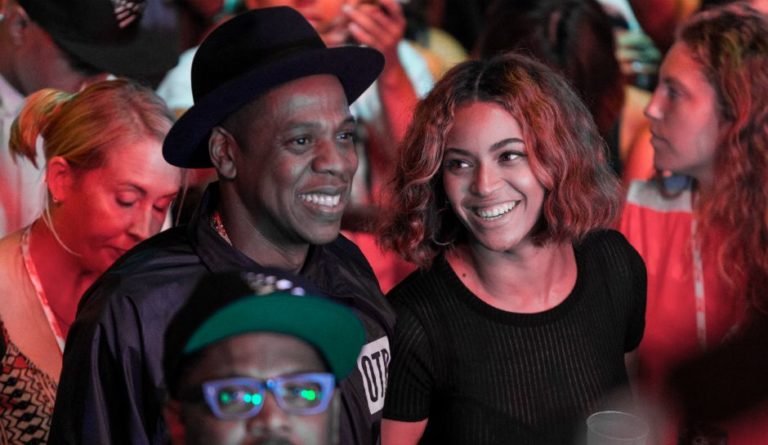 Jay Z and Beyonce are easily one of the wealthiest celebrity couples of their generation, but that doesn’t stop them from using another financial method in order to purchase their first mansion in Los Angeles.

In a recent report by the Los Angeles Times, it has been revealed that the power couple finally closed the deal on their luxurious Bel-Air estate after thorough negotiations. The news outlet noted that Beyonce and Jay Z paid a whopping $88 million for the mansion, which is a tad bit less than the originally reported $90 million offer.

But despite having a combined net worth of over $1 billion, the couple did not pay for the property up front. Instead, Beyonce and Jay Z reportedly landed a mortgage worth $52.8 million to pay for the mansion, according to public records.

There were also claims that the couple paid a hefty 40 percent down payment amounting to $35.3 million toward the purchase.

Based on a conventional 30-year fixed rate loan with a 4 percent interest, Beyonce and Jay Z might be paying over $250,000 per month, which surprisingly is a cry from their $400,000 monthly rent in their previous home.

The 30,000-square-foot estate in Bel-Air was developed by Dean McKillen, son of the Irish billionaire and property investor Paddy McKillen. Reports revealed that McKillen acquired the property through a corporate entity four years ago for $15 million.

Beyonce and Jay Z’s monolithic-vibe modern mansion sits on two acres and comprises six structures. The estate boasts a 15-car garage and helipad as well as a motor court and an area for staff parking. The luxurious pad also comes complete with facilities, such as spa, a media room, a full basketball court and four outdoor swimming pools.

The couple’s $88 million sale marks the highest in Los Angeles this year and sixth in the city’s history. The astounding deal topped Mark Walter’s purchase of David Geffen’s compound in Malibu, which cost $85 million in May.

Beyonce and JAY-Z reportedly have a combined net worth of $1.16 billion this year and still counting. According to Forbes, the Lemonade singer amassed a whopping $350 million net worth while the 4:44 rapper has $810 million.