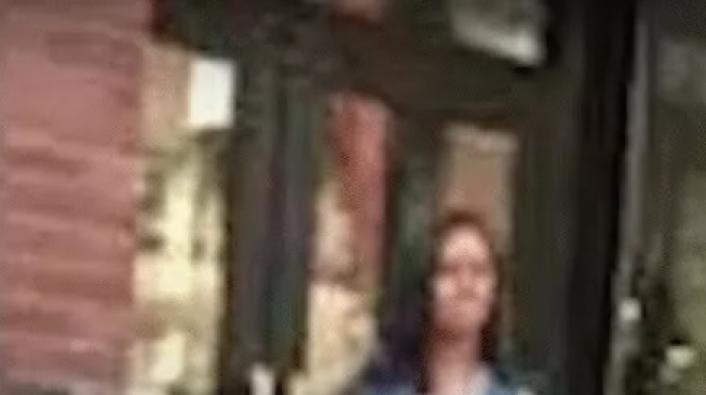 Malia Obama Harassed for Photo at Harvard: “I’m Not an Animal!”

Malia Obama is experiencing the drawbacks that come with the nation’s former First Daughter being the new resident in town.

Video collected by TMZ captures Malia confronting a woman who posted up outside of a Cambridge eatery for a snap shot, minutes after the 19-year-old declined her request for a picture. As she exits the establishment, Malia notices the woman pointing a camera directly at her, and asks, “Are you gonna take it in my face like an animal in a cage?”

The incident happened in the Harvard Square area on Saturday, August 26. Malia has been settling into her new digs at Harvard University, where she is one of 2017’s incoming freshmen after taking a year off from school.