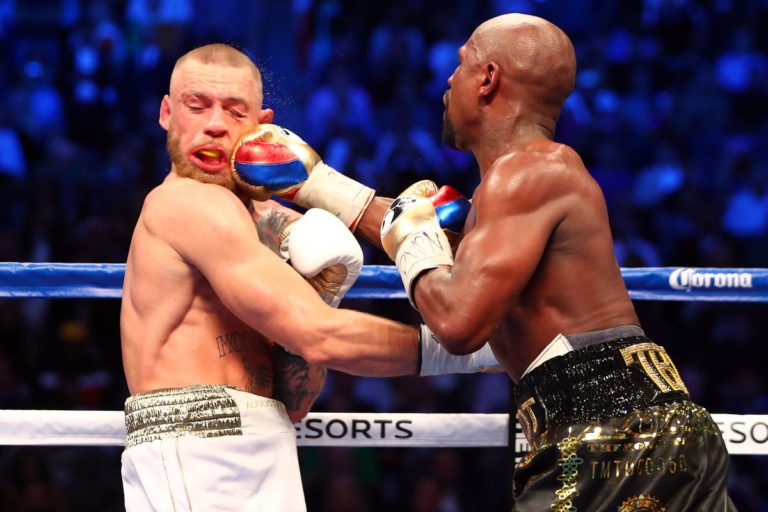 Saturday night’s live broadcast of the fight between world boxing champ Floyd Mayweather Jr. and Irish MMA star Conor McGregor in theaters came in at No. 8 at the box office, nearly grossing as much as new martial arts pic Birth of the Dragon.

The bout earned $2.6 million from 532 locations in North America, according to comScore. The total is among the largest ever for Fathom Events, which partnered with Mayweather Productions in beaming the boxing match into cinemas. In many theaters, the price of entry was north of $20.

The Mayweather-McGregor bout at the T-Mobile Arena in Las Vegas began at 6 p.m. PT, but the main attraction didn’t get underway until around midnight EST, following an hour delay due to technical issues with various cable companies broadcasting the fight on PPV. Mayweather emerged the victor in the 10th round, bringing his record to a perfect 50-0.

Showtime has yet to announce viewership numbers. Following the match, Periscope began trending on social media after many began bragging that they had watched the event for free using the streaming app.

At the box office, the live broadcast of the fight in theaters scored the third-best showing of the day behind “The Hitman’s Bodyguard” ($3.9 million) and “Annabelle: Creation” ($2.8 million), according to comScore.

Birth of a Nation, a fictionalized account of when Bruce Lee challenged kung fu master Wong Jack Man to a fight in the mid-1960s in San Francisco, grossed $2.6 million from 1,618 locations to place 8th at the box office, according to comScore. 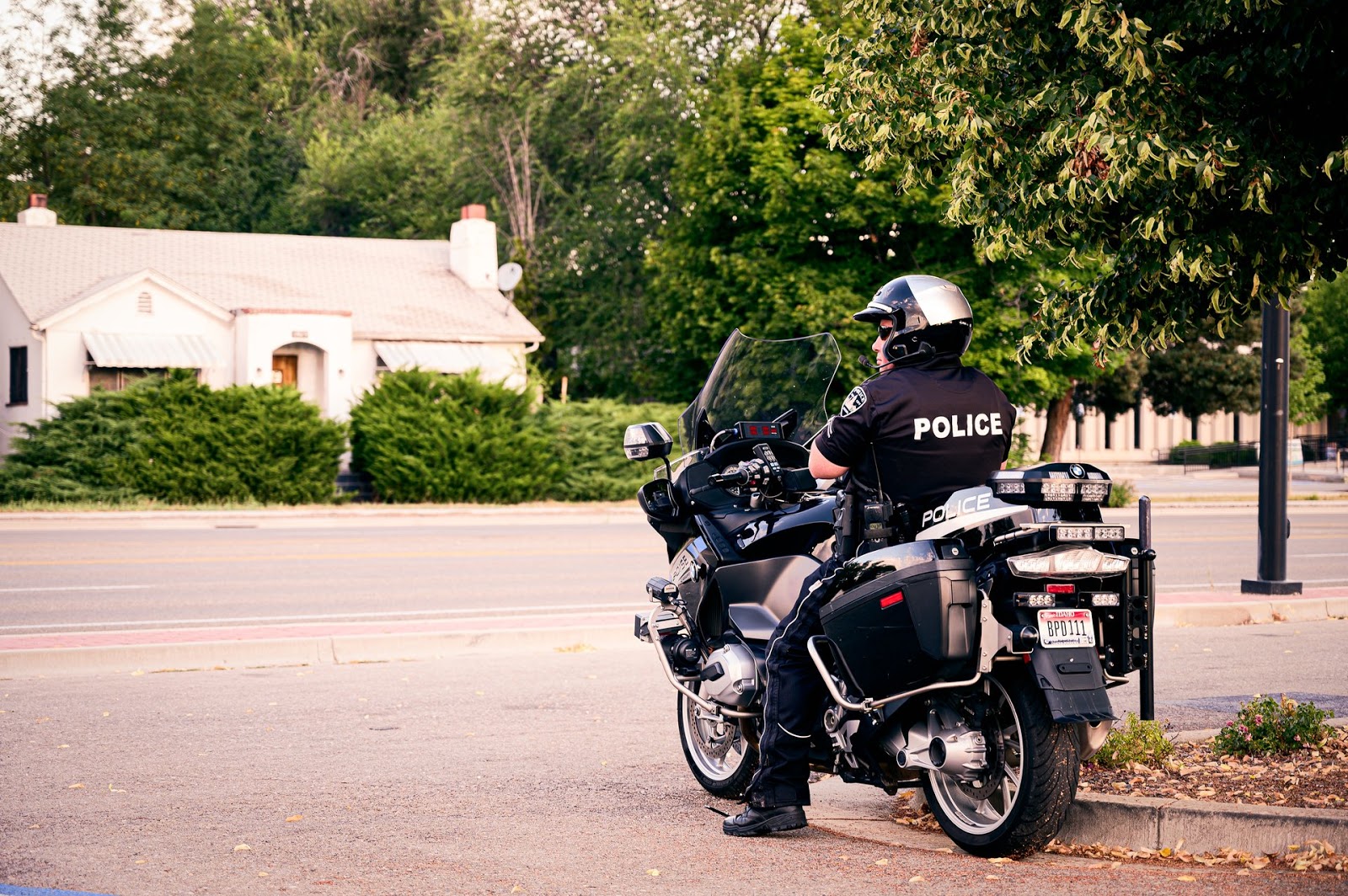 Common Misconceptions About Getting Arrested